You win some, you lose some 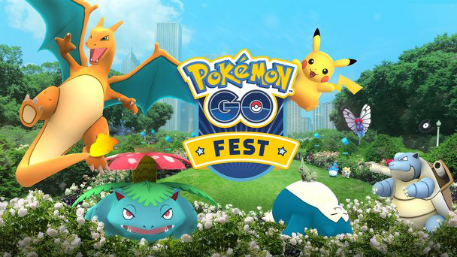 According to TechCrunch, attendees will be notified by e-mail. Those looking to claim a portion of the settlement must have checked into Pokémon GO Fest on their phone at the time of the event, and folks claiming more than $107 in expenses will have to show their receipts.

Pokémon GO Fest, which was held last July in Chicago’s Grant Park, was about as close to a disaster as you could get. The fest was plagued by long queues and technical problems that kept players from getting into the game at all. When all was said and done, Pokémon GO Fest was ultimately dubbed a failure. Niantic gifted attendees with a free Lugia and $100 worth of PokeCoins.
SEE COMMENTS