PUBG MOBILE is pretty great, but how you play when you first drop down compared to the final few circles is completely different. A frantic run for equipment turns into a quiet and calculated battle of wits.

If you haven’t yet managed to get a chicken dinner of your very own, then these tips might be exactly what you need in order to start taking down enemies in PUBG MOBILE.

Read on for the tactics you need in order to take down your enemies in the final few circles in PUBG Mobile.

Well, getting to the final circle is most certainly the most difficult part of winning a game, by far. We have of course got a bunch of tips and guides for anyone struggling to make it this far, but if you’re struggling going solo, try jumping into a squad or duo match.

Remember cars are pretty much necessary to make distance and actually make it to the final circle if you initially dropped a distance away, as running across hills on foot isn’t easy or reliable.

Just surviving to this point is difficult, but basically stay low and make sure you’re fully healed as you travel. 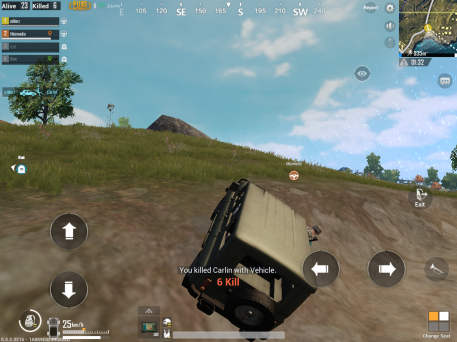 Right, once the circle starts getting claustrophobic, you’ll need to find some cover. This will help a lot.

A rock is always a great start. You can crouch next to them for safety, poke your head out of the sides to take shots at enemies in relative safety - oh rocks are great.

Trees are decent second thanks to the shadows and, of course, using the tree itself as cover. Cars can make for moveable cover, but shooting them is also going to blow them up, so… 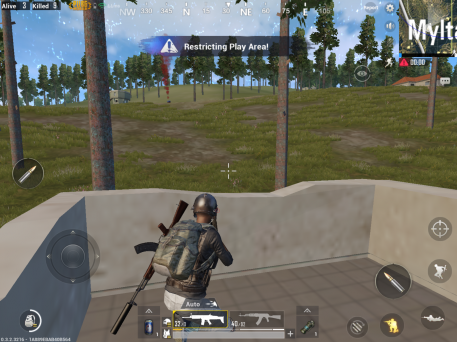 Once you hear bullets, you will be able to glean the general direction of your enemies from the map, but hopefully it’s not too late by then.

If you have a silencer in this situation, you have an advantage. 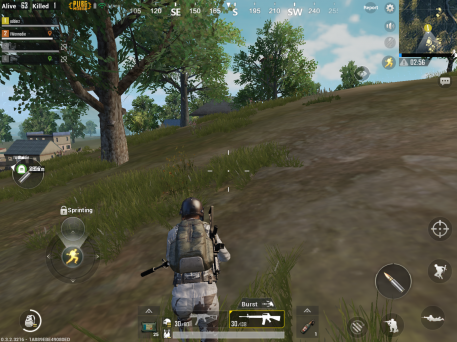 Remember your grenades? Yeah, they’re situational so you probably haven’t used them that much, but in the final couple of circles they’re great.

Hopefully these will either damage, kill, or at least fool the enemy into thinking you’re more aware of their position than you actually are. 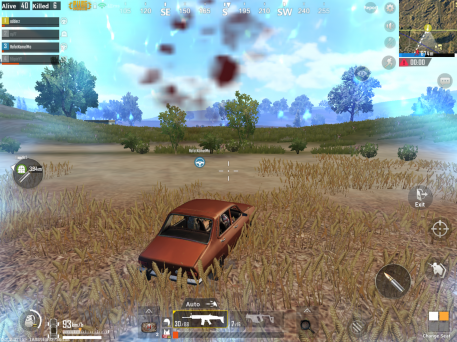 When it’s only a couple of people left, you’re best off going prone pretty much all the time. That means slowly approaching the final circle. Stick to the edges of the circle - no need to get ahead of yourself and run for the centre.

It’s not a bad idea to find a convenient bush and just lay in it for a while as you check your surroundings for anything moving.

If you’re feeling daring, you can could jump up and run between cover to tempt your enemies into shooting. If you’re well prepared, this could work wonders, but it’s more than a little risky!

Want more? Check out our 22 other PUBG MOBILE tips, guides and walkthroughs!

PUBG MOBILE’s Mission Ignition: What to expect from a futuristic Erangel