How is astragon celebrating Construction Simulator 2’s first anniversary? We chat with the publisher to find out

Construction Simulator 2 has enjoyed a successful maiden year on iOS and Android devices, and publisher astragon Entertainment is aiming to build on this with a range of special offers to mark the game’s first anniversary.

The civil engineering sim shot to the top of the App Store chart in 25 countries when it launch in March 2017, and to celebrate a fruitful 12 months, the German studio is offering a range of discounts on Construction Simulator titles across all platforms.

Construction Simulator 2, which gives players the chance to head up their own construction firm and take control of more than 40 officially-licensed vehicles, will be priced at €0.99 (89p) between March 23 and April 2 on the App Store and in the time period between March 23 and March 30 on Google Play.. Furthermore, the free Lite edition can be upgraded to the full version for the same price during the anniversary period.

Meanwhile, the game’s mobile predecessor Construction Simulator 2014 is on offer at €0.49 (60p) for iOS and €0.60 Android users, while the previous entries in the series for PC and Mac have also been given time-limited discounts, along with their DLC packs. 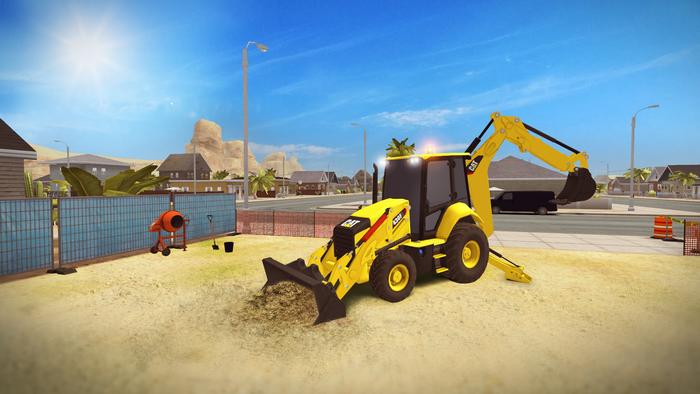 As Construction Simulator 2 reaches its first birthday, we popped on our hard hats and high-vis jackets and caught up with the folks at astragon to reflect on its debut year, their approach to the sequel and what the future might hold for the popular franchise.

Construction Simulator 2 is celebrating its first anniversary. Are you pleased with the way the first year has gone?

Yes, we are very pleased. With Construction Simulator 2, we have made a big step into the next generation of construction simulations. Both the American setting including more than 40 vehicles from our new license partners as well as the various new features such as road construction were very well received by the players. With Construction Simulator 2 we not only realised our own dream but also fulfilled the wishes coming from our loyal fan base. We also like to think that we were able to convince numerous new players to give this exciting kind of mobile game a try.

A number of the biggest firms in the business feature in Construction Simulator 2, including Caterpillar and Liebherr. Did they have any creative input in the game?

Yes, for sure. We are in close contact with our licensors. They also participate in our closed beta tests and are supporting us with their feedback and ideas. 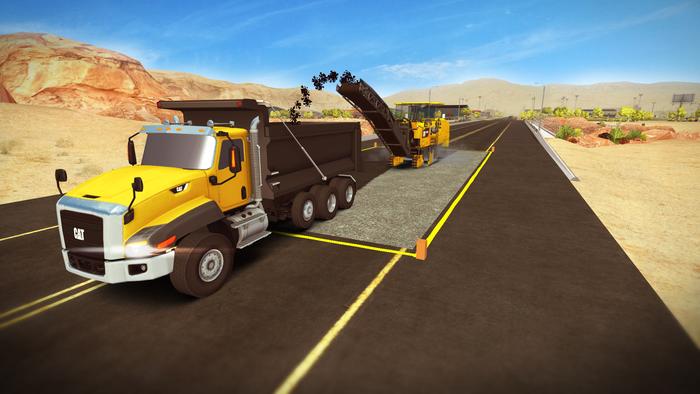 Players can take the wheel of more than 40 different construction vehicles, each with realistic steering. How did you ensure they were optimised for mobile devices?

What can the fans expect to see in future Construction Simulator 2 updates?

We are in close contact with the professional industry and trying to get more licensors on board all the time. And new vehicles will also need new missions of course. We will see what the future has to offer.

Finally, for players who are yet to discover Construction Simulator 2, why should they give it a download?

Construction Simulator 2 offers a lovely, relaxing, gameplay as well as realistic vehicle functions and behaviours. It’s a great gaming experience for construction experts as well as newcomers to the genre and we always take great care to keep in touch with community. For those who aren’t sure if they will like Construction Simulator 2 there is also a free Lite version available. So, you are free to give it a try before you buy.

Harry's hot takes: The Nintendo Switch is a children's console for babies

Construction Simulator 2 review - The name says it all

Construction Simulator 2 trucks its way onto iOS and Android