DotEmu is porting the timeless Another World to the Nintendo Switch, coming this spring

Time to go back

DotEmu dropped a teaser video for a brand new port coming to the Nintendo Switch later this year. Indeed, the trailer posted on Twitter showcases the introduction of Another World, the classic game from Eric Chahi. 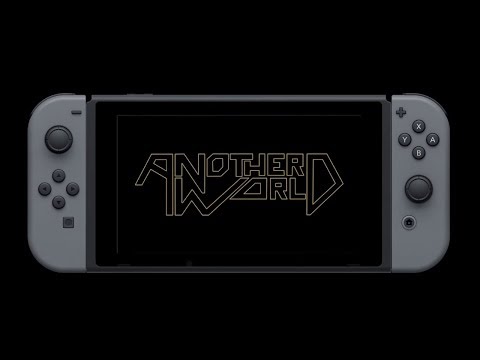 This game has seen plenty of ports on a wide variety of devices including mobile so it's not too surprising but retro lovers and fans of the game will nonetheless appreciate it.
Unless there's any sort of issue with the port, this should be the 20th Anniversary Edition that came with remastered graphics.

We'll let you know as soon as DotEmu has a release date for Another World on Switch.