Well that's surprising. Square Enix announced today Idol Fantasy, after some trademarks popped up last week and it's a... "magical heart-throbbing fantasy x idol training game" which basically means that you'll be managing a boy band but they all come from a fantasy world. 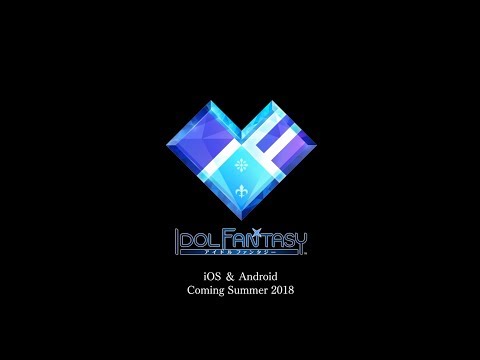 It seems to feature plenty of dialogues, dancing and each "hero" even has a 2D sprite form. They'll be designed by legends like Tetsuya Nomura so there's a lot of talent behind this crazy, typically Japanese game.

It'll come in Japan this summer to iOS and Android, and we'll see if Square wants to localize it worldwide.

Deform the world and yourself in Playdough-like platformer Semblance, coming to Switch later this year