Well, I'll be damned. It seems that the rumors that have been circulating from mostly untrustworthy sources have been right and a Nintendo Direct is indeed airing tomorrow at 10PM UK time Nintendo confirmed in a Tweet. It'll be roughly 30 minutes in length. 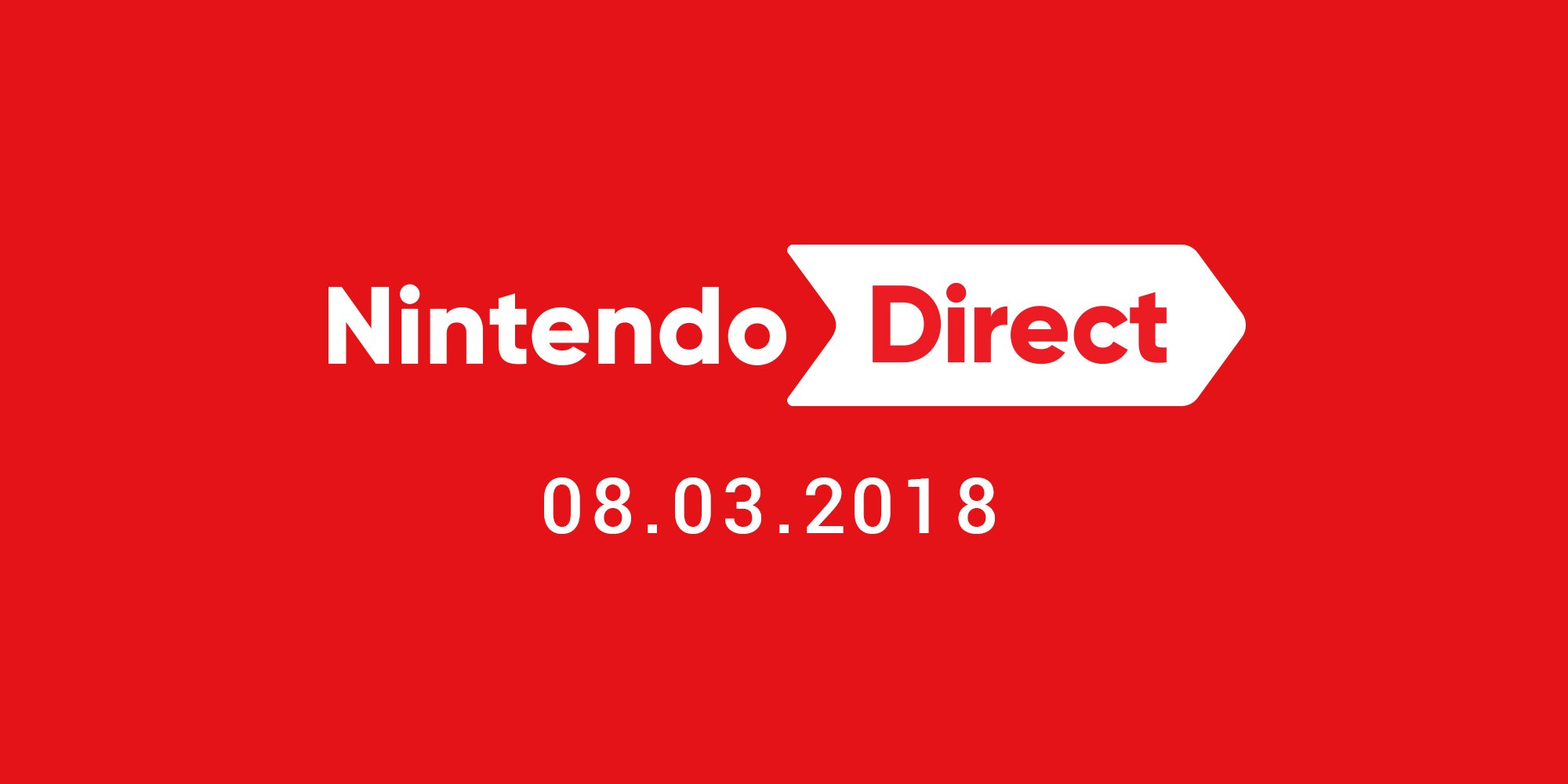 According to the Tweet, we'll see more details on Nintendo's Mario Tennis Aces (which was rumored to launch this June) and some more info on 3DS games as well.We should also see the release date for Mario and Rabbids' last DLC.

The Leakers also mentioned Fire Emblem Switch being shown and getting a title, a brand new DLC announced for Super Mario Odyssey featuring Luigi's Mansion and more. Let's see if any of this is confirmed as well.

We'll have the rundown tomorrow after it airs.

Did you miss our Scythe stream last night? Well don't worry, because you can catch it all right here