You'll be blasting through puzzles with our tips

Evoland 2 is finally on mobile and, wow, this is a much bigger and more substantial game than what we’ve seen before. You’ll be jumping through generations and time itself in this RPG adventure.

But there’s also a fair number of puzzles and hidden items to collect in Evoland 2, and without a sharp eye you might miss plenty of things.

Here we’ve put together a few puzzle solutions and some things you watch out for to collect absolutely everything in Evoland 2, so read on to become a master of generations. 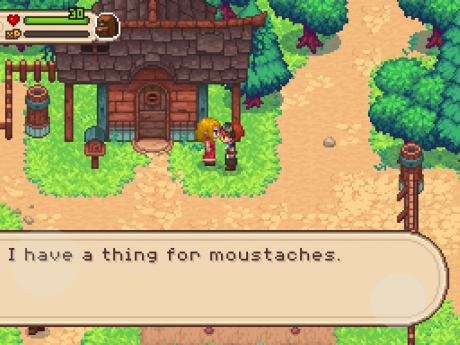 One of the early puzzles you’ll receive you’ll need to solve in order to get a key to a mansion and find a sword inside in order to progress your adventure.

It’s a simple puzzle involving crossed wires. You follow from a number at the top, down the wire, crossing across any connections, and then finding the one that leads to the fish on the second hook.

It’s not too tough to solve, but in case it’s got you puzzled, the solution is number 4. 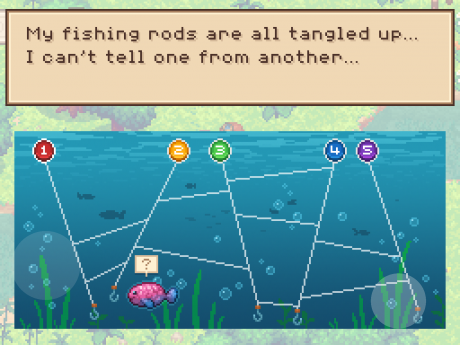 This isn’t actually a puzzle, but it’s something you should generally look out for throughout the game.

You’ll come across the waterfall pictured below on your way up a mountain less than an hour into the game, and though you might just pass through, you can actually walk into the wall here to find a secret cave and some treasure.

You should look out for secret passages wherever possible, sometimes it’ll basically look like a normal wall tile but walking into it will reveal something new. 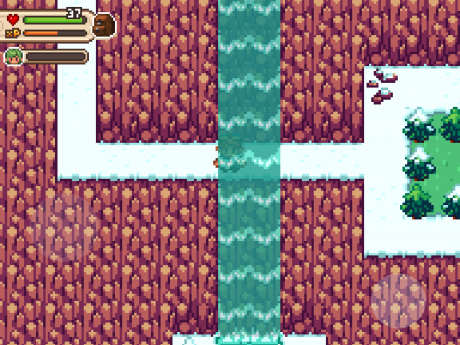 You can charge your attacks to slide these mammuts along the ground, and you’ll need to do so to solve some puzzles. One puzzle in particular makes you form them into the shape of a small L, and you’ll be able to tell where they should be placed by large tiles on the ground.

It’s actually pretty easy to get them all in to place, but what you should keep in mind are the angle you can hit them from. You have to do a charge shot, which is long range, and has wide hitboxes.

Even if you can’t get behind the mammuts, you can still shunt them forward by getting one block behind and to the side of the beast. From this point you can still hit them.

You can also hit them from range, and one puzzle in particular will make you move to a different area entirely before charging a move from there and flying it across a gap at a mammut. 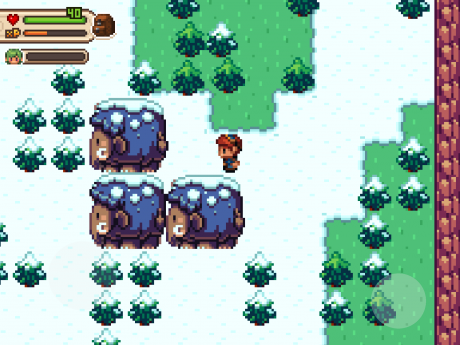 Escaping from the prison can be pretty perilous, especially if you don’t have some sort of cover. What cover is good in a stealth environment? How could we hide from the bad guys?

A cardboard box is the answer. Obviously. After going through a few simple stealth sections you’ll come up against impossible odds, but the cardboard box in the room to the left is the way forward.

If a guard spots you, stand completely still to drop to the ground, and there’s a chance that the guard will ignore you entirely. Not bad! After you lose the box, the shadows will be your friend. 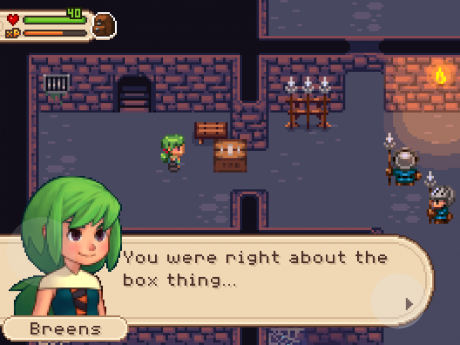 Whilst venturing through the prison you’ll eventually come across a door which requires a password. You’re basically at the end of the prison area now, and this is the last puzzle.

If you’ve been talking to prisoners on your way through, you might’ve already been able to discover the four passwords for yourself, but in case you want the easy answers, we’ve got them below… 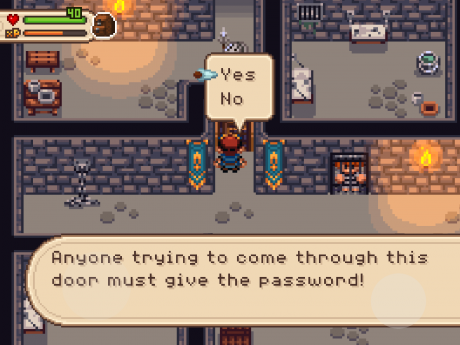