Clash Royale is celebrating its second birthday this week. Where has the time gone? Since the game launched, Clash Royale has gone on to become the mobile CCG, with dozens of Clash Royale-likes sprouting up like weeds on the App Store. Naturally, Supercell is celebrating the big day with a weekend long event just for the fans.

The Anniversary Challenge is set to take place from March 2 - 5. The challenge is played out in two stages. The first, Retro Royale, forces players to play with only cards released during the game’s soft launch on January 4th, 2016. Moving on to the second stage, challengers can play with cards only released after January 4, 2016. 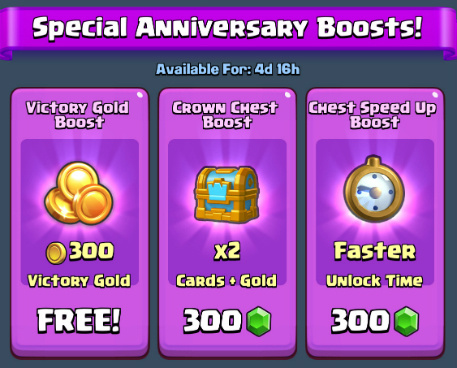 Players will also be treated to some special birthday boosts, too. Log in during the event for bonus gold and chests (with faster unlock times).

Excited to jump into Clash Royale this weekend? We have plenty of guides to help you out, and definitely do check out our new Mobile Minions YouTube channel starring resident Clash Royale expert, Josh Jones for even more tips. 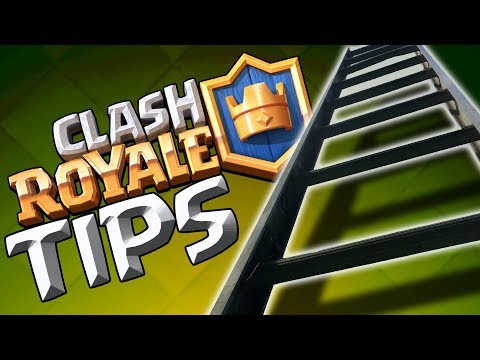