Can you wreck it?

Some of us like to build things, while others delight in tearing them down. Wrecking Squad, the latest arcade hit from Big Blue Bubble, is sure to appeal to the latter, with some 250 levels of destructive delights. Your task is to guide your Wrecking Squad as they destroy everything in sight with a wide array of tools for the job while kicking out the evil Robo-Jerks roaming the city.

A physics-based arcade challenge, Wrecking Squad sees you examining buildings from every angle to see how you can do the most damage and reach the highest score. Use the laws of physics to your advantage as you build your reputation as the biggest and baddest demolition squad in town. A useful tip: you’ll need to analyze your target from a 360 degree view in order to maximize your destructive power! The more destruction, the better! Your performance will be rated based on a three-star system—can you get a three-star rating on every level? 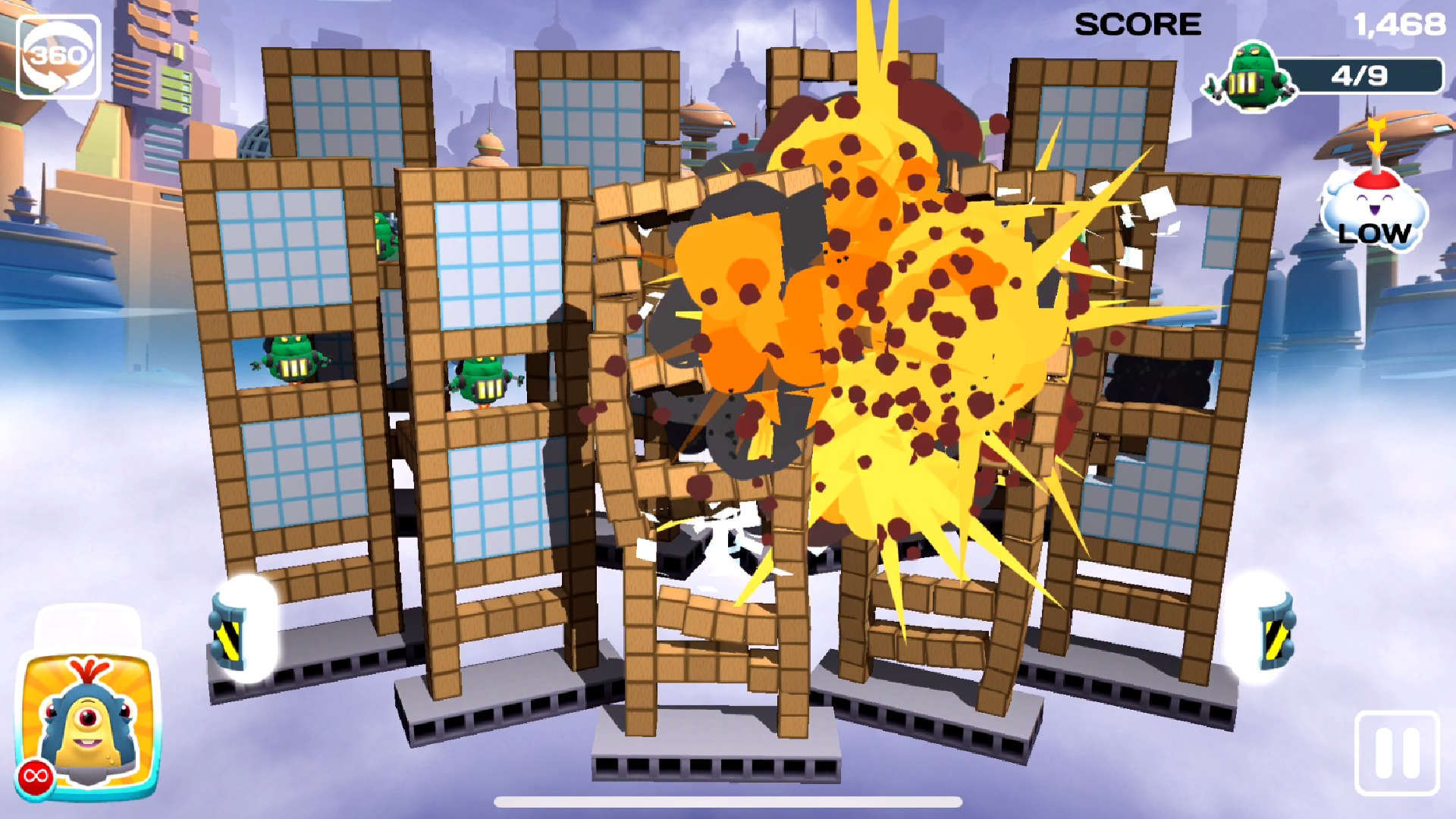 Your Wrecking Squad is well-equipped to help you in any situation—each member has their own unique abilities, including drills and cloning powers. You can level up each of their skills to create a talented demolition team of your own choosing.

Wrecking Squad is free-to-play, and you can snag it right now on the App Store and Google Play.