By Pocket Gamer staff
| Feb 26, 2018
iOS + Android
|
MU Origin
MU Origin returns with its first big patch for the New Year. There’s a lot of fresh new content on offer, including a new class to master, as well as some aesthetic goodies and quality life improvements. There’s a lot to unpack here, so let’s get right to it, shall we? 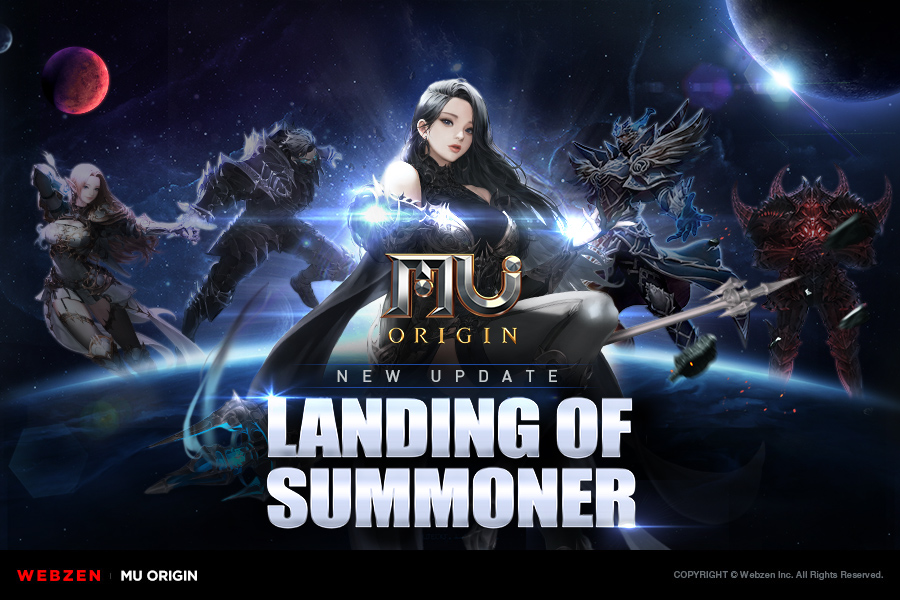 Update 2.3 introduces the new Summoner class, a magic user that can summon the Valkyrie into battle and sweep through your enemies. If you have one character over 3 Rebirth Level 1, you can create a Summoner. Otherwise, find yourself a Scroll of Dark Souls to add the Summoner to your roster.

The addition of the Sub-Character, too, introduces plenty of space to further customize your character. The Sub-Character allows you to switch to another class while keeping your Rebirth Levels, Resources, Pets, Stats, and so much more. You’ll have to provide new equipment and teach your sub-character new skills, but it does open up the chance for some multi-classing fun. You can switch between your main and Sub-Character in safe areas. To unlock the Sub-Character, you’ll need to complete the quest, “Secret”. The quest is only available after 8 Rebirth Level 1. With that quest under your belt, and 1,500 Unbound Diamonds in your coffers, you can create a Sub-Character of your very own.

MU Origin is throwing a new Guild event into the mix, too, for folks who favor a little teamwork. The Land of Struggle sees you competing against other guilds to get the fastest clear time and the highest damage output across all servers. The preliminaries happen every Wednesday, with the quarter-finals and semi-finals following on Thursdays and Fridays. If your guild makes it to the top, you could win Bound Zen, EXP, Contribution Points, and the Emperor Card.

Never to skimp on an update, the developers are also introducing a new Refine system called the Forge, a new all-server area titled West Akeron, and a CP Rewards System that grants you special prizes based on your character’s CP. For those looking to add a little flair to their character’s wardrobe, the Blood Costume has been added. And, if you’re looking for a new pet, you might be interested in the Three Chicken Brothers, deceptively cute little peeps with some serious combat abilities.

Have all of these changes piqued your interest? You can download MU Origin for free on the App Store or Google Play.

Asphalt 9: Legends just soft launched on iOS in the Philippines and it's definitely going to be better than Asphalt 8