Who you gonna call? Well, probably your own phone, judging by this new footage of the Ghostbusters World game...

2018 is about to get a lot more spooky as Sony unleashes legions of ghosts from the beloved Ghostbusters universe on the world. Ghostbusters World is an upcoming AR game in the spirit of Pokemon GO. 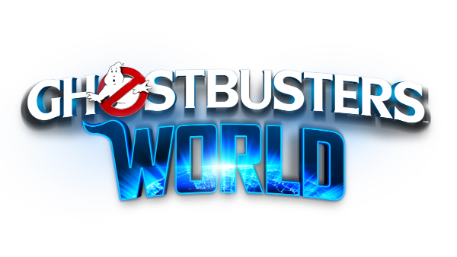 Your main mission will be to battle and capture a multitude of ghosts you may recognize from the Ghostbusters movies, TV Show, comic books, and more. There will be new ghosts thrown into the mix, too.

A sneak peek at the pre-alpha gameplay footage was revealed on the official Facebook page over the weekend:

The game is arriving on both iOS and Android, taking advantage of the latest AR technology that’s recently arrived on both platforms. We’ll have more details for you at the Game Developers Conference in March.

A Ghostbuster's dream or more of the same AR content? Here's our verdict on Pokemon GO-like Ghostbusters World

CoD Mobile - How to use controllers