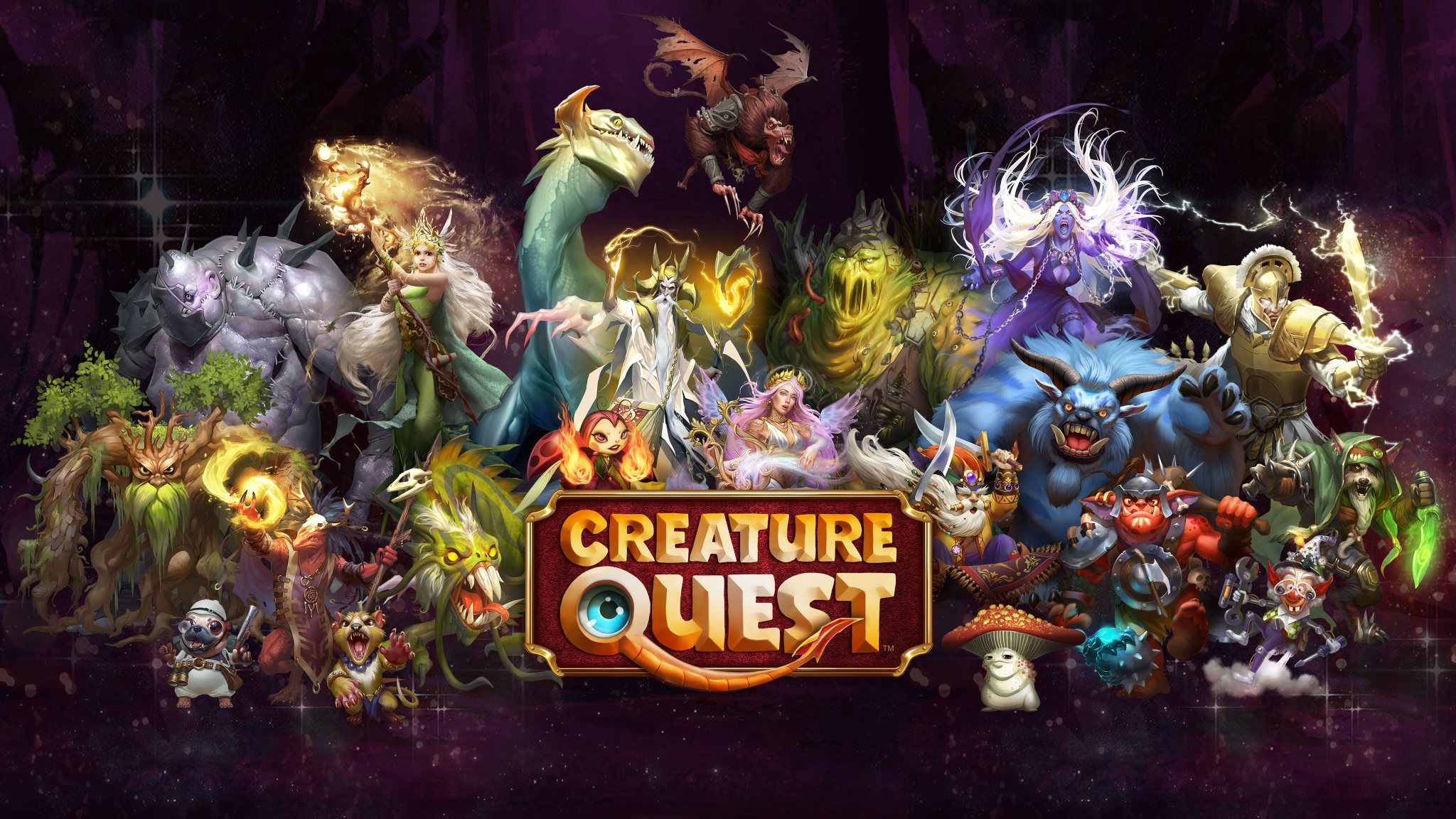 To help celebrate the big occasion, we sat down with Creature Quest’s developers to discuss the journey thus far and learn what fans can expect from the game in the coming year.

What has the reception for Creature Quest been like so far, and what are your goals for the next year?

Creature Quest has been very well received, and we have great hopes for its continuing success.
Our goals include continuing to add new content and updates throughout the year.

Community plays a big role in the game. Have you used any fan suggestions to improve Creature Quest?

The fans have been terrific! Many new features that have been added and are in development were suggested by our community. 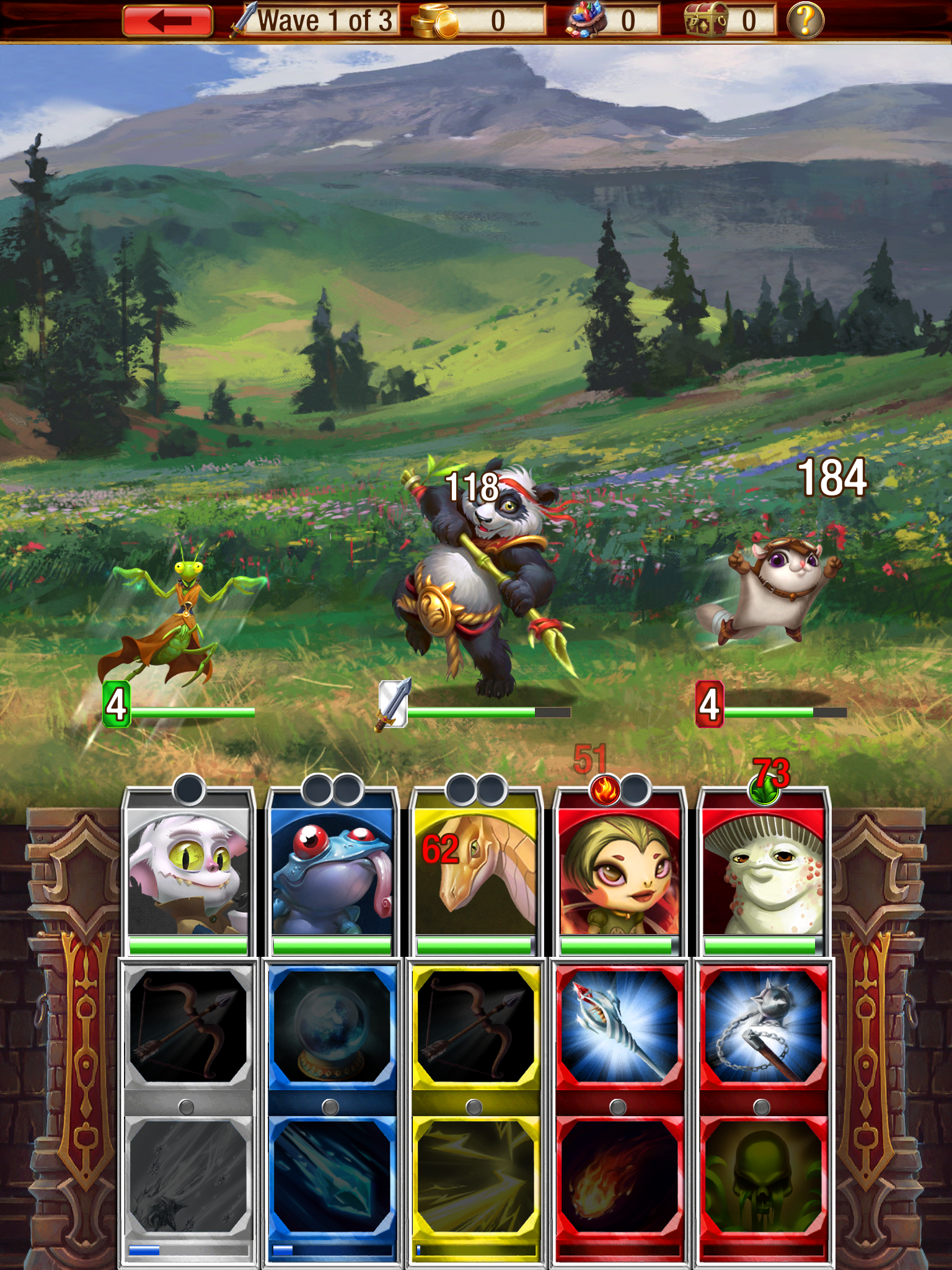 Creature Quest is your first foray into mobile. What has surprised you about the ways players engage with mobile games versus other platforms?

Mobile has been an exciting platform to work on. We still believe a great game should be the focus, regardless of platform. I am amazed at how many hours our players engage daily with Creature Quest. It’s more than many PC games I’ve made in the past.

Thinking back on the development of Creature Quest, which pieces of the game are you the most proud of?

Well, the strategy, art, sounds, overall flow of the game etc., but I’m most happy with the way the game is fun for both a few minutes or a few hours, whatever you have time for. That was something we’re very proud of achieving.

What can we expect to see in Creature Quest in the year to come? Any hints?

Expect to see lots of new features in the next year. We’re adding a new custom shop for PVP with pretty awesome rewards. The Cloud Nymph, as well as some other new Legendary Creatures, are coming soon. We’re also planning on improving the Combo Dot Reroll system, and creating a new way to collect 4-Dot Creatures.

5 things PUBG on mobile gets wrong