Developer VC Mobile has been busy since its release of casual RPG Creature Quest. The updates have come thick and fast, each time promising new features and new creatures to keep players building their decks. This latest update to celebrate the anniversary of its release is no exception – so what’s new?

A fairly recent addition to the RPG genre, autobattling has arrived in Creature Quest thanks to the new update. You can now let your creatures take control of a battle whilst you make a cup of tea, taking a hands-off approach to grinding. Similarly, auto-pickup retrieves the loot scattered around the quest maps, saving you valuable finger-tapping time. 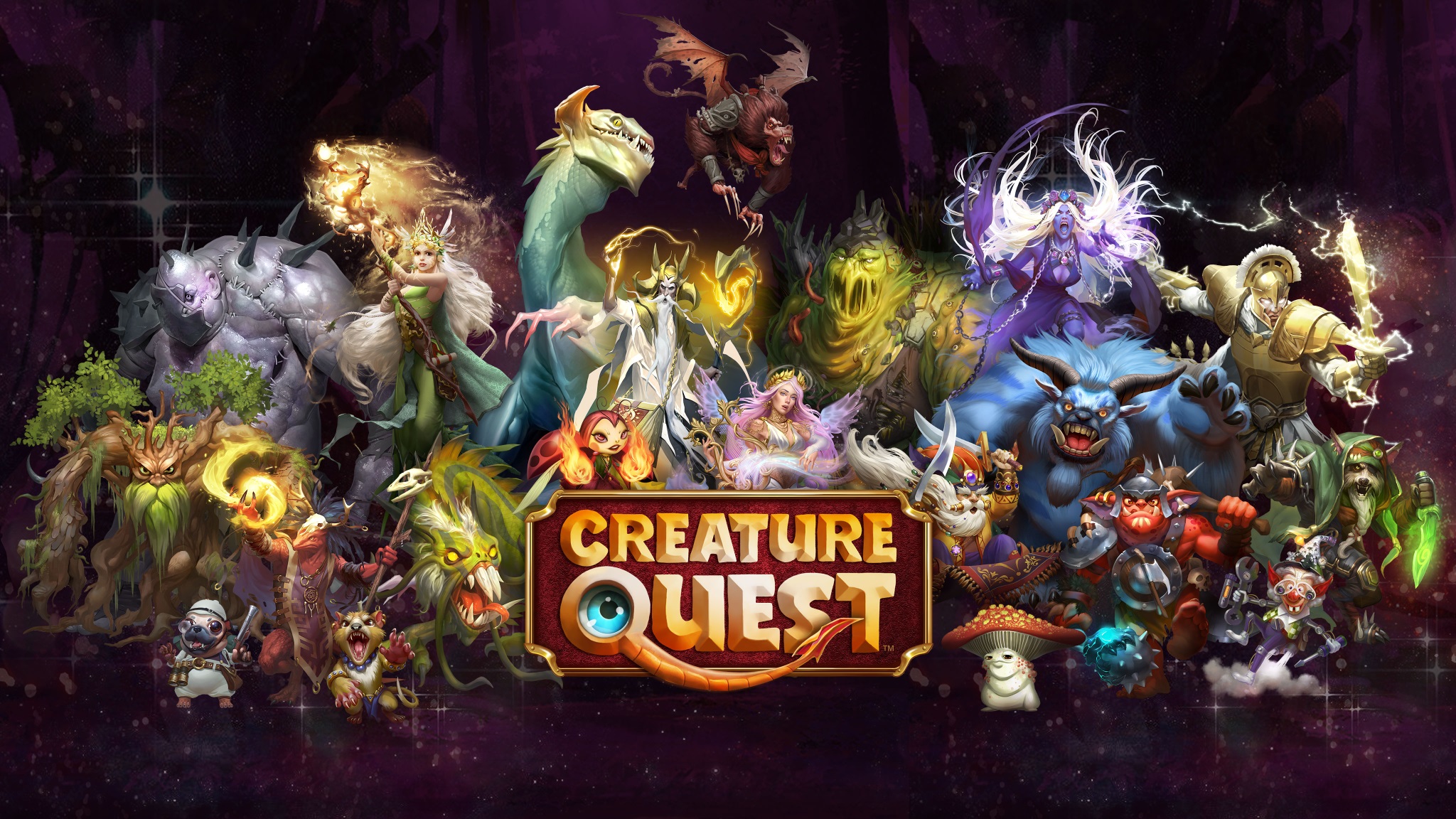 There are also three new creatures to add to your deck – two Legendary and one rare. Lightning Nymph, the Rare of the three, is available to win in the Battle Tower, coming with at least three Combo Dots. Siege Construct and Cacaelia are the two powerful Legendary creatures worth scouting around for.

There are also perks for new arrivals to the game. A complimentary Legendary creature to get your pack off to a flying start, seven days of log-in bonuses and a welcome bundle to boot.

As well as frequent updates, there’s a tonne of events and dungeon challenges scheduled for 2018, including a Valentine’s Day theme and quest, followed by the same for St Patrick’s Day. You’ll find further details on what’s coming on the official website and Facebook.

To start your creature collection, download Creature Quest for free from Google Play and the App Store.