By Jon Jordan
| Feb 12, 2018
iOS + Android
|
Brawl Stars
Welcome to the latest in our series of Pocket Gamer columns. We're taking the best games writers in the industry and giving them a platform. Veteran journalist Jon Jordan is here each week examining the trends shaping your mobile games scene. Today: what is going on with Brawl Stars?

In his famous thought experiment, Erwin Schrödinger highlighted a paradox - or has he put it “a quite ridiculous case” - that has become a staple of quantum physics.

Is the cat in the radioactive box alive or dead or something inbetween?

Applying this theory to the rather less scientific world of mobile games, we can ask a similar question of Supercell’s game Brawl Stars, which has been in soft launch since 15 June 2017.

Is it alive or dead?

Given its status as the best and most profitable mobile game developer in the world, Clash Of Clans maker Supercell has always taken its products very, very seriously.

Famously it’s thrown champagne parties for the entire company when it’s decided to can games such as Smash Land and Spooky Pop during soft launch because it didn’t think they would be successful enough.

Still, Brawl Stars has now been in soft launch for 241 days. In comparison, Clash Royale shot through testing in a mere two months, going on to be the second of Supercell’s games to generate over $1 billion in a year. 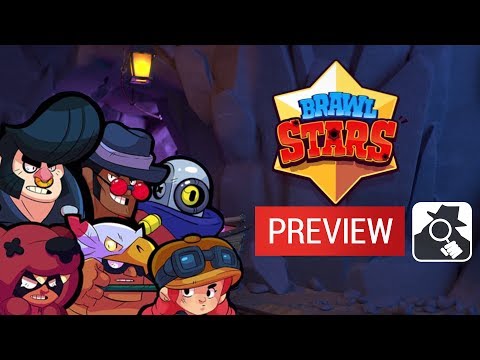 One reason for this state of affairs is clear: Brawl Stars is a much more complex experience. Instead of being a card-battler with 1vs1 matches, its core action-shooter gameplay is 3vs3, with all the additional network and server issues that requires.

It could also be argued Supercell has ended up over-designing the game when it comes to modes and playable characters.

There are currently 19 characters, each with different attacks, special moves and interactions. Adding another layer of difficulty are the five modes, which range from the standard team deathmatch (Bounty) to the crystal-collecting Smash and Grab, Heist, the football-esque Brawl Ball, and Battle Royale mode Showdown.

Balancing each character, and combination of characters, for each mode has obviously proved to be a massive challenge for the development team, which to-date has released four client-side updates and over a dozen server side tweaks. 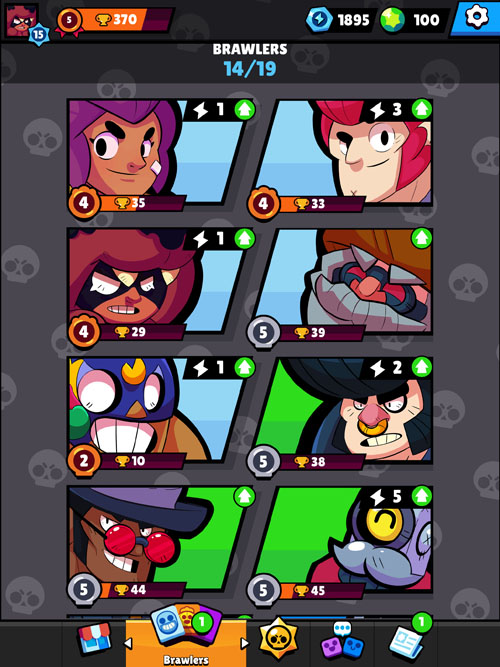 A recent example shows the level of detail it’s operating at.

Talking about the character Piper, the changelog notes “She’s very popular in Bounty, but less so in other modes. The changes [decreased reload time and decreased damage] decrease her burst potential but increase her overall damage output. This should make her more viable across game modes”.

However, making tweaks in this way just creates a new instability whereby Piper is used more to the detriment of another characters, who in turn need to be tweaked in the next update.

To that extent, the longer Brawl Stars stays in soft launch, the more things the team will have to fix.

Yet 241 days undergoing such testing also suggests a deeper lack of confidence in the core experience.

As someone who played the game a lot last summer and then stopped (before recently starting again) that’s surprising. Brawl Stars is - and was - an incredibly polished game both in terms of its gameplay, its technical features, and its overall look-and-feel. 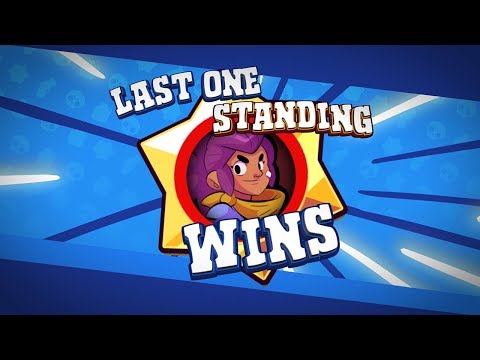 That’s not to say the game hasn’t been improved by its prolonged testing. Certainly, the big December update really improved the game’s UI amongst other things. But as more characters have been added, I found Brawl Stars becoming a more intimidating game.

Instead of dropping in for a couple of bouts using the default brawlers, suddenly I’ve had to think how did I want to play? - melee, ranged, ranged with an area attack, tank melee, healer, dash attacker... And that’s before I’ve started to worry about which of the characters I’m going to spend all the in-game resources I’ve accumulated on. No wonder I stopped playing for four months.

Ironically then, the longer Brawl Stars stays in soft launch, the more complex and the less accessible it becomes. That means the more likely Supercell is to kill it.

Why brings us back to the original question: alive or dead?

Although some industry commentators are suggesting the game could indeed be canned, I still find that hard to imagine. Recently, Supercell extended Brawl Stars availability from the Canadian App Store to add Finland, Sweden and Norway, so that’s a sign of progress.

On the other hand, it doesn’t look like Brawl Stars is monetising as well in those markets as it did in Canada. Money isn’t everything, of course, but Supercell won’t release a game it doesn’t think can sustain itself at the top of the grossing charts.

There’s also the example of Zynga’s Dawn of Titans to consider. A highly anticipated game, it ended up in soft launch for 21 months and proved to be an underwhelming experience when it did eventually launch.

And, in that context, there’s one thing we can be certain of. Until Supercell announces the date when Brawl Stars is going live, it has sufficient confidence in its decision-making process to kill it.

Like Erwin Schrödinger, no doubt, would have said, Brawl Stars remains in a quite ridiculous state - alive and dead - until someone opens the box.

We'll be sharing more insight into the state of the industry next Monday and every week. Bookmark Jon Jordan's page now! Check out Susan Arendt's thoughtful dive into under-rated indie games too. And Harry's Hot Takes last week was all about the Super Mario Bros movie...

Dungeon Stars is a new hack and slash from Riposte Games, and it looks super addictive