Embark on a new kind of RPG adventure in Onmyoji

If you’re looking for something different to add to your game collection, you won’t want to miss Onmyoji, a gorgeous fantasy RPG rooted in Japanese mythology. The game’s already gained 200 million players throughout Asia, and now it’s time for the rest of the world to get in on the action. 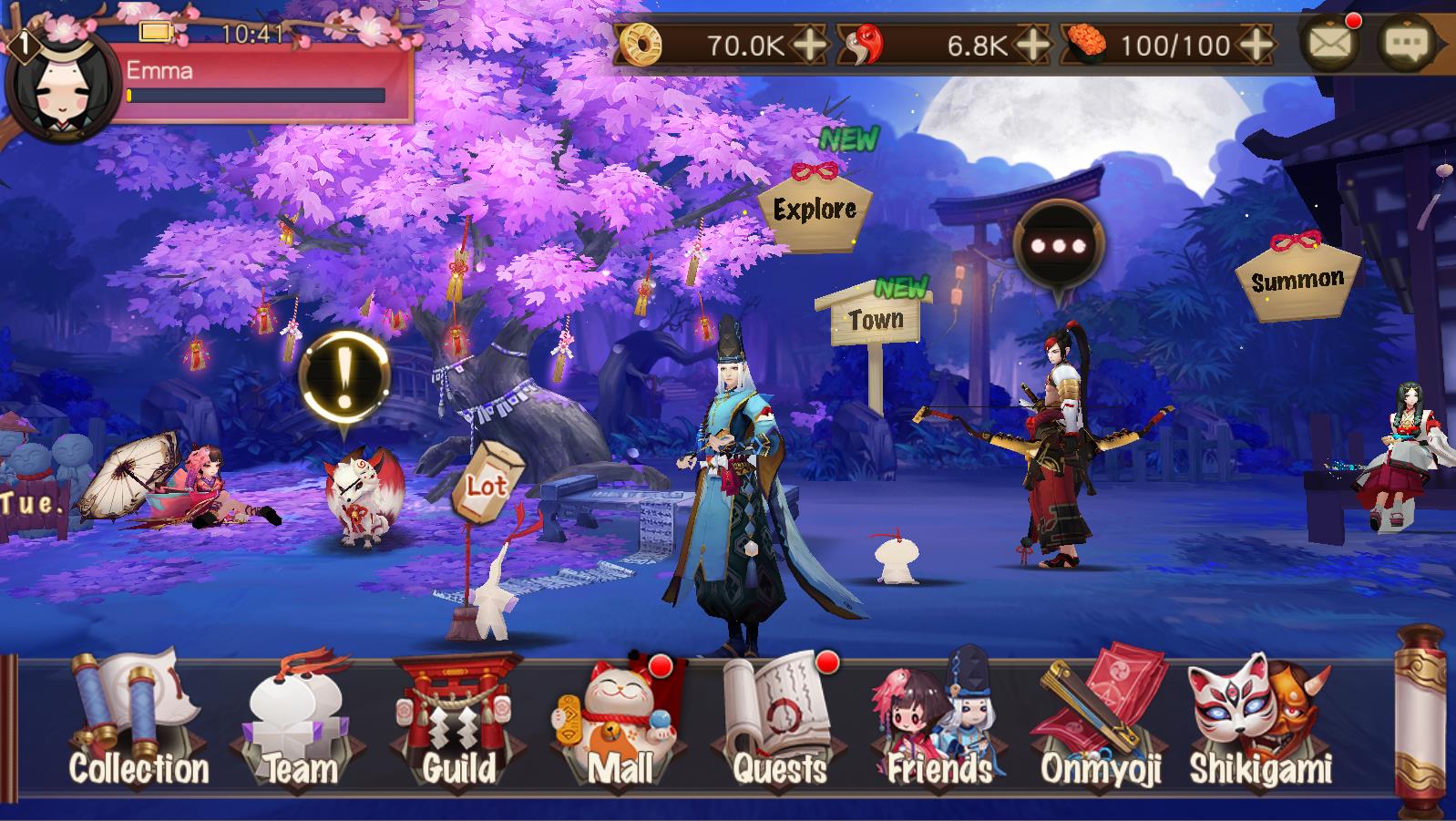 Onmyoji sees players on a quest to restore balance in a world where demons and humans coexist, but not always peacefully. Taking on the role of an Onmyoji, you’ll ultimately restore relations between the human and spirit worlds.

The game features rich PvP and PvE combat. Whether you like playing with others or questing alone, there’s something here for everybody. Create the character that’s perfect for you, and customise them further the higher you level up. If you ever find yourself in a tough spot, you can summon one of hundreds of different powerful “shikigami” or spirits to come to your aid. These tough allies each have their own unique abilities for you to master in battle. 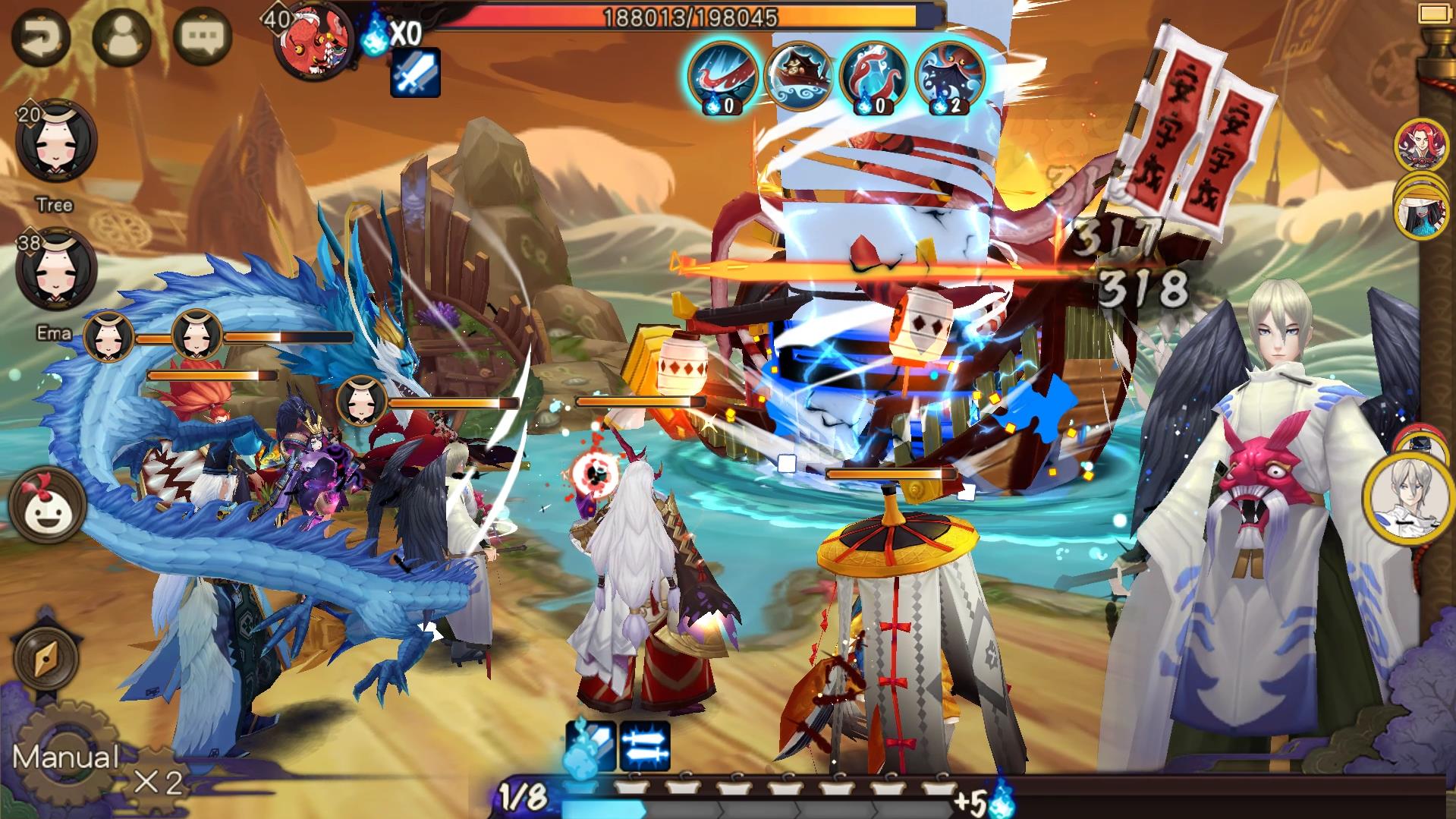 Onmyoji pairs its stunning 3D graphics and presentation with an all-star cast of famed anime voice actors, including cast members from Full Metal Alchemist and Attack on Titan. Plus, the game boasts a sweeping soundtrack from Shigeru Umebayashi, who’s written the musical scores for a number of popular films, including House of the Flying Daggers.

You can play Onmyoji right now on iOS and Android.

Why has PlayerUnknown's Battlegrounds been released for iPhone and iPad in China twice?

Explore a world of fairytales in PAPER Anne