Gotta quest for that XP and AP, and you'll leave none behind with these tips

Final Fantasy XV Pocket Edition is here and puts the full fat experience in the palm of your hands, with some minor changes and tweaks for mobile devices of course.

We’ve got a bunch of advice for players jumping in to the game wanting to clear all the quests and beat all of the enemies, so make sure to take a look below before you venture out with your leather clad boyband ready to save the kingdom.

Life can be tough for Prince Noctis and pals, but with this advice you’ll level up fast and soon liberate Insomnia! 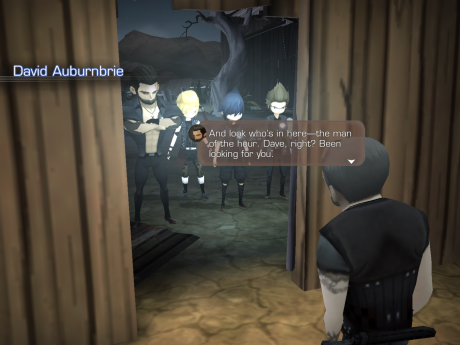 If something looks unusual or suspicious, you should investigate it, obviously. In the world of FFXV, there’s plenty to choose from to investigate.

Immediately you’ll be breaking apart crates, and you’ll quickly remember which kinds of crates you should be looking out for to smash. There are piles of rocks and sand in the overworld which you can also investigate for items.

Collecting certain items will give Ignis inspiration for new recipes, and you’ll be collecting a number of items for other quests. 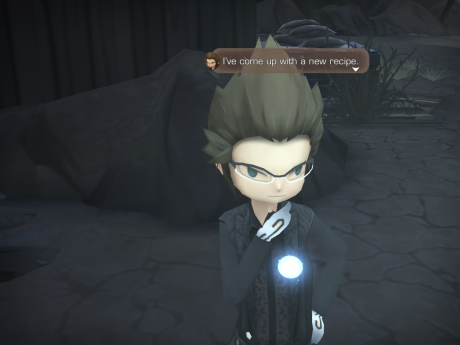 Whenever you find a new hub area to explore, like Hammerhead Garage, a motel or Gaudin Quay, you should take your time to explore the local area because you’re likely to find a side quest near by.

The quests are more often than not easily solved in a few minutes, and usually just include hopping off to kill some monsters and collect an item or two.

Make sure to talk to everyone you can in these hub areas, because you’re likely to either get new information or new short quests to keep you busy. 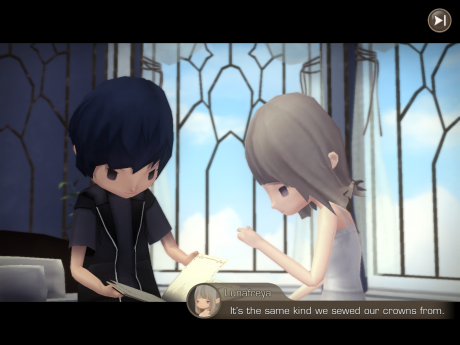 You don’t want to miss any quests, do you? Of course not, you want to get all the content you can from FFXV, and as such you shouldn’t run off before finishing quests.

Unlike in the console version of Final Fantasy XV, you won’t be able to freely leave and then return to areas in quite the same way. As such, when you try and leave a location, you’ll be told if you haven’t completed all the quests in the area.

Stick around until they’re all finished since you won’t get another chance, it’s all valuable XP and AP that you can use to make yourself stronger. 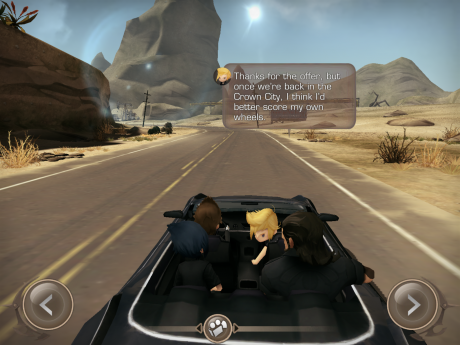 One quest type that requires a tiny bit more thinking than the others are treasure map quests, where you’ll be digging for buried treasure.

Usually you’re given a small location to search for the treasure in, and you’ll be given up to three rough images to locate the treasure.

Just look at the item on the poorly drawn map and match them to your nearby location, and you can dig as many times as you want, so just keep digging where you think you’ll roughly find it, and you will eventually. 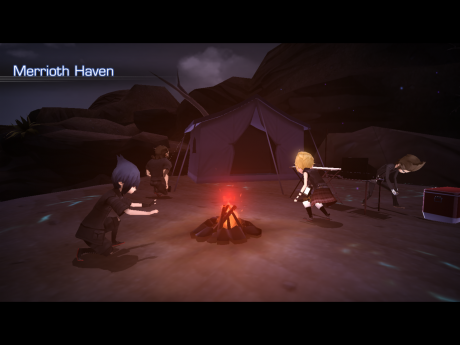 Often quests will ask you to kill enemies, as you can imagine, and so of course when you’re travelling and you come across enemies, there’s no good reason not to jump in to battle.

Warp strike to start things off, and be very wary for when the counter or dodge icon appears to protect yourself and deal more damage.

If you want more tips on battling in Final Fantasy XV Pocket Edition, make sure to take a look at our combat guide! 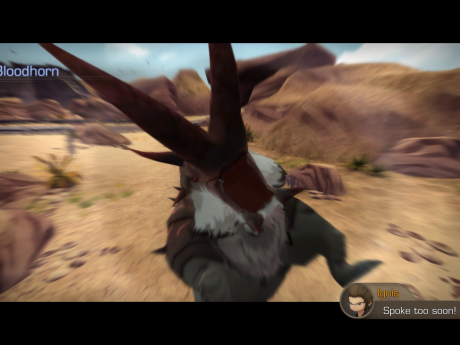 Mario Kart Tour is going to be 'free to start' but what does that actually mean?