There are plenty of digital board games that deal with fantastical things, but only a handful that deal with one of humankind's oldest pleasures - sport. On mobile you can get the brilliant Bottom of the 9th, but that's about it.

So with that in mind I thought I should probably make a list of the physical sporting board games we'd love to see making the change to digital. If you've got your own suggestions, feel free to let everyone know them in the comments at the bottom of the article. 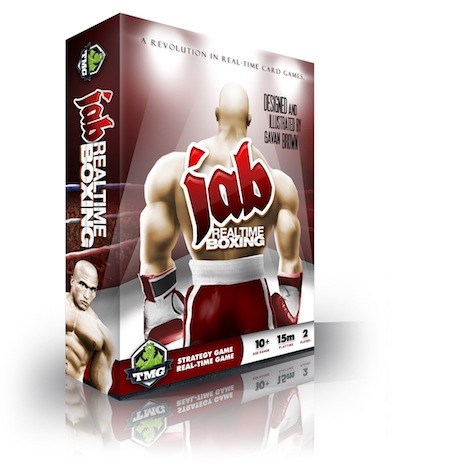 This one's a real-time card game that sees you playing cards the represent your boxer's fists. You need to use clever strategy as well as lots of punching to take down your opponent.

It's fast, frantic, and exactly the sort of thing that would be brilliant on mobile. 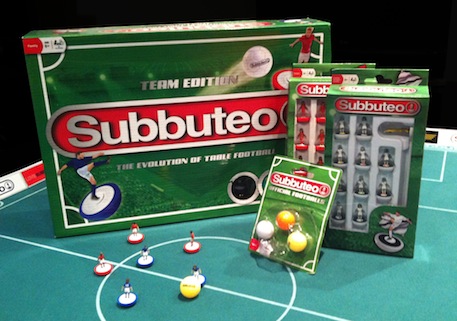 The daddy of all football games. Bobble-bottomed players get flicked around a swathe of green cloth, trying to kick a ball into the opponent's goal.

It might not be great on a phone, but on a tablet this one could really work. 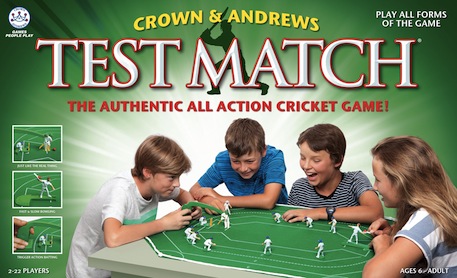 I considered putting Howzat on here, but since that already basically fits in your pocket it seemed a bit silly. This one captures the feel of cricket pretty well.

Position your fielders, bowl the ball, and try and take wickets. Or if you're batting, try not to get out.

An oldie but a goodie. This is essentially a game of charts and dice based on American Football. Each player picks a team, then chooses moves in secret.

Roll the dice, check the stats, see who's the winner. It's been out of print officially for a while, so a mobile version would be super welcome. 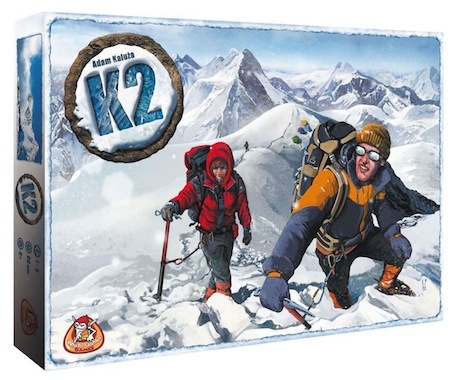 Mountain climbing is a sport. It's just a really dangerous sport where your toes and fingers might fall off and you'll probably die.

This game captures an ascent up the second highest mountain in the world. You need to get up and down before the other team does, or before the mountain kills you. Which it will do.