An in-depth look at Immortal Thrones

Though most people will never be left wanting for a fantasy-themed RPG experience on mobile, few can offer players a fulfilling gameplay loop entirely free of excessive pay-to-win mechanics. Zloong’s recently-released MMORPG Immortal Thrones was developed while keeping this sentiment in mind, blending PC-grade high quality graphics with exciting combat all at the same time.

We’ve only just scratched the surface with what Immortal Thrones has to offer however, so let’s dig deeper with what you can expect. 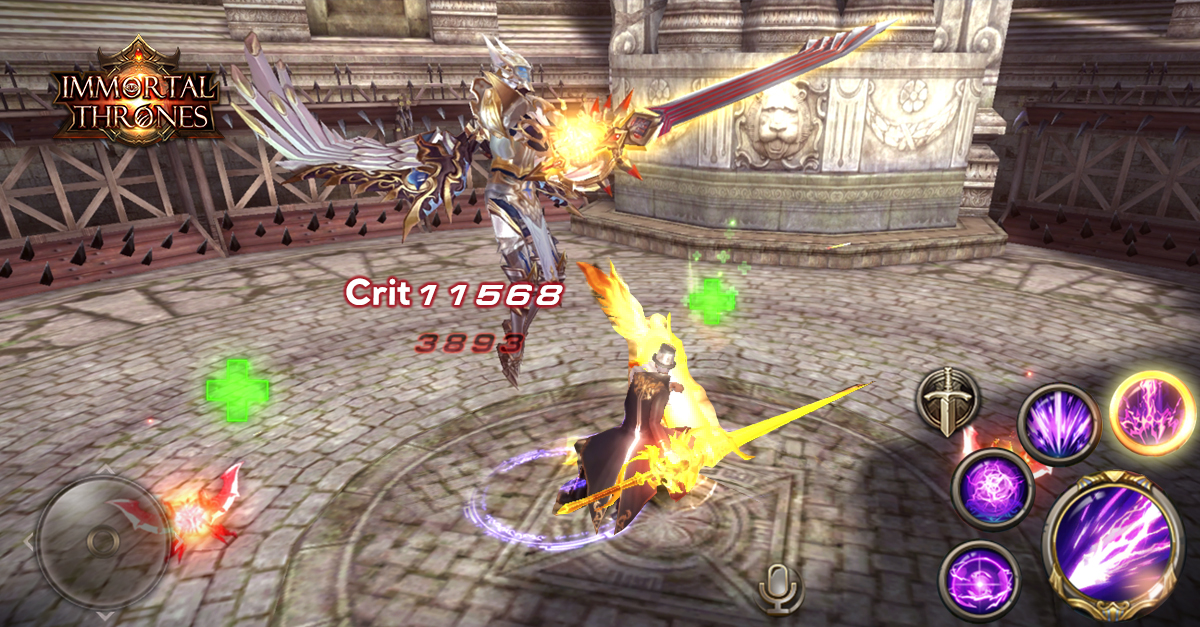 As any avid MMORPG fan will tell you, it can be infuriating when you’re the only one of your friends playing a particular game. You try to convince them to try it out all you can, but in the end, engaging in said game’s co-op portion isn’t always guaranteed. Thankfully Immortal Thrones immediately resolves this issue, largely thanks to its merged live-streaming and Location-based Service (LBS) system.

Through this, players will be able to easily find other competitors and engage with them in real time. In Immortal Thrones comrades (and enemies) will never be too far away.

The divergence from pay-to-win

Immortal Thrones also sets itself apart from the conventional Fantasy MMORPG crowd by stepping away from the traditional pay-to-win gameplay structure. Rather, players will be able to upgrade and rank up their forces without fear of venturing across numerous pay walls. The game’s built-in real-time voice chat functionality is one of many systems that makes item trading easy and effective, so that tools and gear can be acquired fairly.

Dedicated players can rest comfortably knowing that Zloong plans to regularly update the game. Though only released at the tail-end of last year, the game has already added fresh content by way of what’s known as Temple Relic, a new dungeon where players can compete to earn improved gear and equipment.

Other recent additions include the ability to get married, letting players maximise their potential rewards by joining up and fighting together. 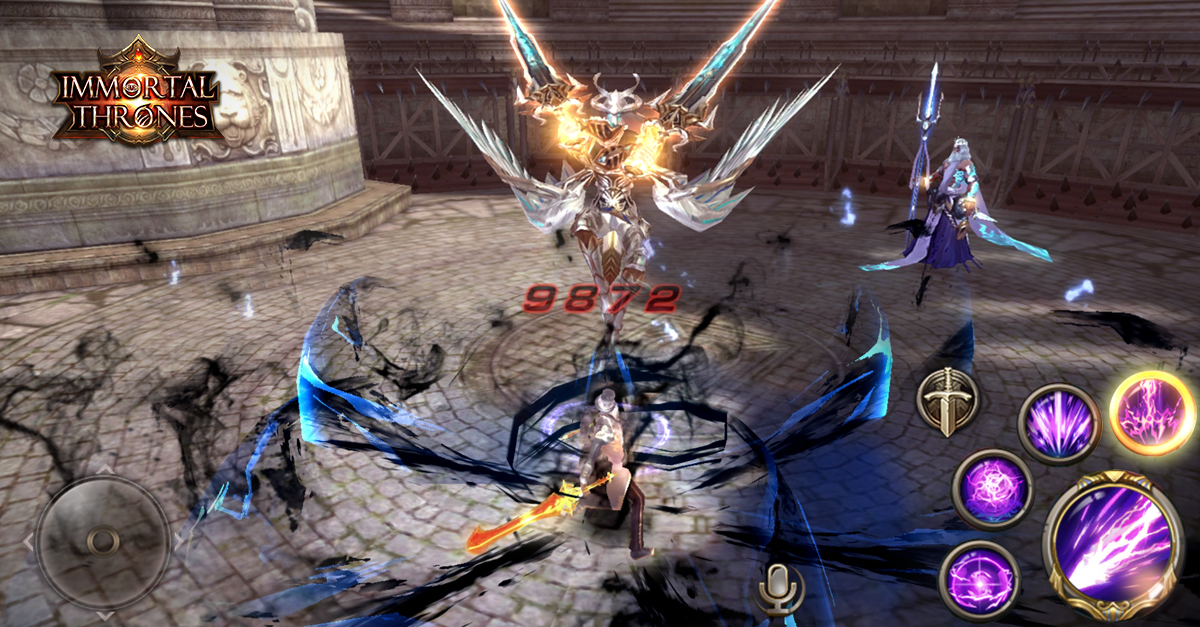 In addition to the game’s kingdom war offering, a mode where opposing sides fight against each other to acquire more power, Immortal Thrones is about to host a four-week cross-server guild league. Organised via two stages covering qualification and group competition, it’s here where players can fight across servers, proving their worth on behalf of their chosen guild.

Those with a hankering for collecting also have something to look forward to, in the form of a dedicated card-based portion to the game. Tasking players to complete as many fantasy-inspired albums as possible in the bid to gain plentiful awards, the card feature is accessed through mythological divination, trials of gods, card packs, and temple stores. Take a peek at what’s on offer. Players who complete a full album will gain access to exclusive powers.

It all starts with picking either a Fencer, Knight, Mage, or Archer character class, so get fulfilling your fantasy fix with Immortal Thrones on iOS or Android today.

Ayo: A Rain Tale review - An interesting story wrapped in an okay platformer