Become a development daredevil with our tips.

Game Dev Tycoon is finally making its way to Google Play and Android devices, and to celebrate the late launch of the original game development sim, we've got a bunch of top tips and sneaky cheats to help you become a renowned game developer.

Whether you have ambitions to be the next BioWare or Nintendo, we've got the tips that'll take you from game design noob to a general of great genres.

Just take a look at our tips below, and you'll be smashing out straight tens. 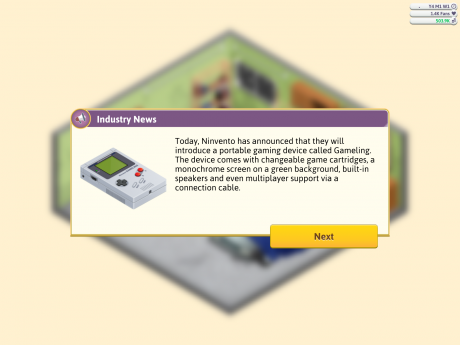 Match your topic and genre

This is quite a simple one so you'll likely do this instinctively. But just in case it wasn't obvious; try and match your game topic with the genre.

For example, if you've picked a Romance game, should it be Action, or Simulation? (Hint: Probably simulation.)

That's not to say you can't get creative. A Disaster Action game could be cool, for example, though we're not so sure Zombies fit into a Casual demographic. 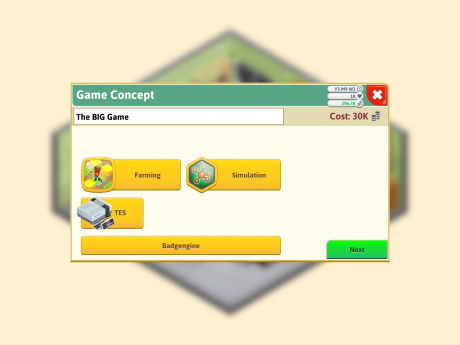 So you're making a text adventure game? Then you shouldn't waste too much time on the graphics. You're making a martial arts action game? Well then you won't need to put too much effort into the story.

Again, using the same rules as above, just think about what kind of game you're making with the tools you're given. But, again, that doesn't mean creativity should be stifled… 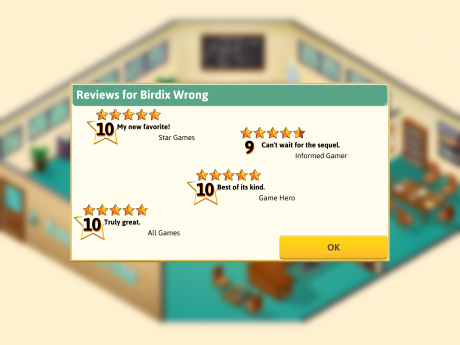 You can't make text adventures with mono audio for the rest of your days. In between game projects, you need to research game techniques, engines, genres and more in order to keep up with your contemporaries.

Stereo sound, open worlds, 3D graphics - all of these will need to be researched, they won't just come along randomly. Don't forget that your game engine will need big upgrades to keep up with the competition, too. 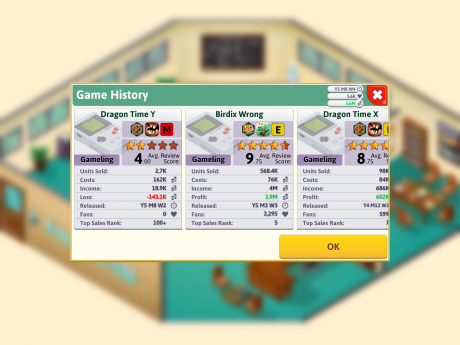 As the game progresses, the platforms you can release your games on will look a bit familiar. The Gameling is the Game Boy, the TES is the NES, the Super TES is obvious.

But not only will the consoles look like their real life contemporaries, but they'll perform like them in the market too.

This is how you know the Gameling and the Super TES are likely to have good lifecycles, while random systems like the Master V or early PC clones (which aren't the PC) like the G64 won't last long on the market. 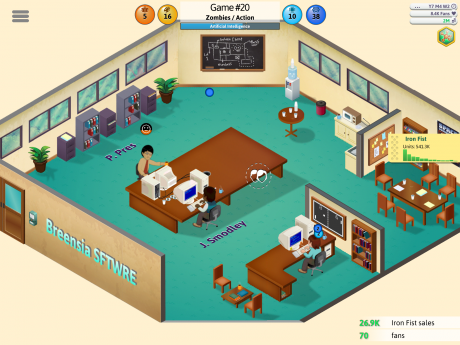 The downfall of any good business is overexpansion. Once you make 1 million in profits, you'll have the option of opening an office instead of making games out of your garage.

With that, comes the potential for employees. With employees, comes the option of hiring professionals, or less skilled and lower paid workers.

There's no strictly correct answer here, but while upgrading to a new office is a good idea, you should be wary not to employ too many people, lest you feel the wrath of loan sharks at your door…