PGConnects: Hands-on with the newest stunt racer on mobile

Get on your bike, defy gravity, avoid obstacles... It's commuting but fun.

Getting smooth, effective 3D graphics working on mobile devices is certainly no small task. There are loads of pretty games on mobile, of course, but usually at the cost of performance. So when I was shown Gravity Rider at Pocket Gamer Connects London, I was pleasantly surprised by what I saw.

Smooth, sweeping camera movements - not common enough in 3D mobile games, honestly, but as the camera tracked around the course and followed a motorcyclist that was what stood out to me the most. 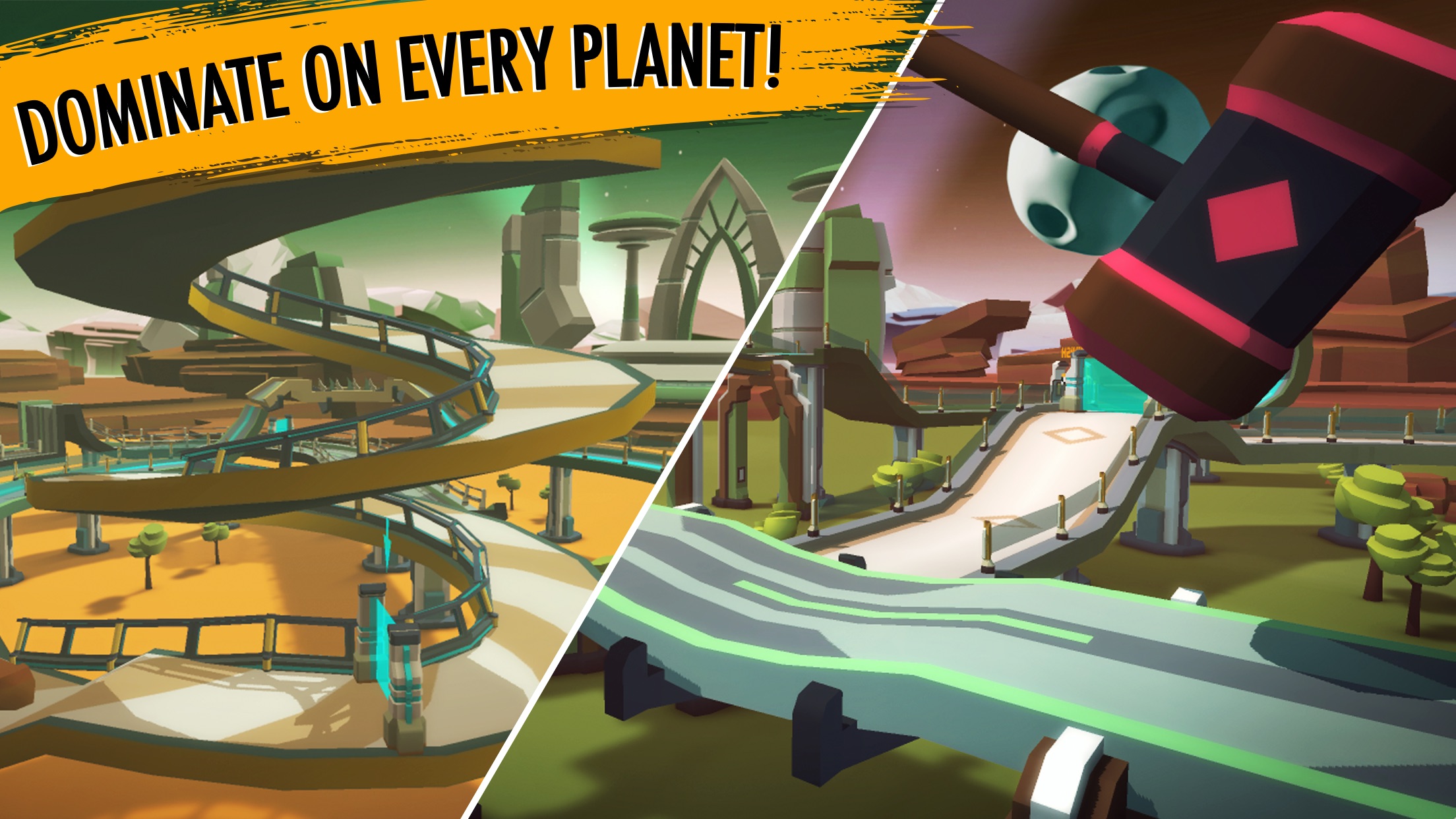 Just to rub in the technical achievement, the developers couldn’t help but point out that the game was running on an in-house game engine - no simple Unity creations here.

The game plays out a lot like Trials, with two directional buttons allowing you to angle your vehicle in the air so you can land safely after going up ramps, jumping gaps and flipping through the air. 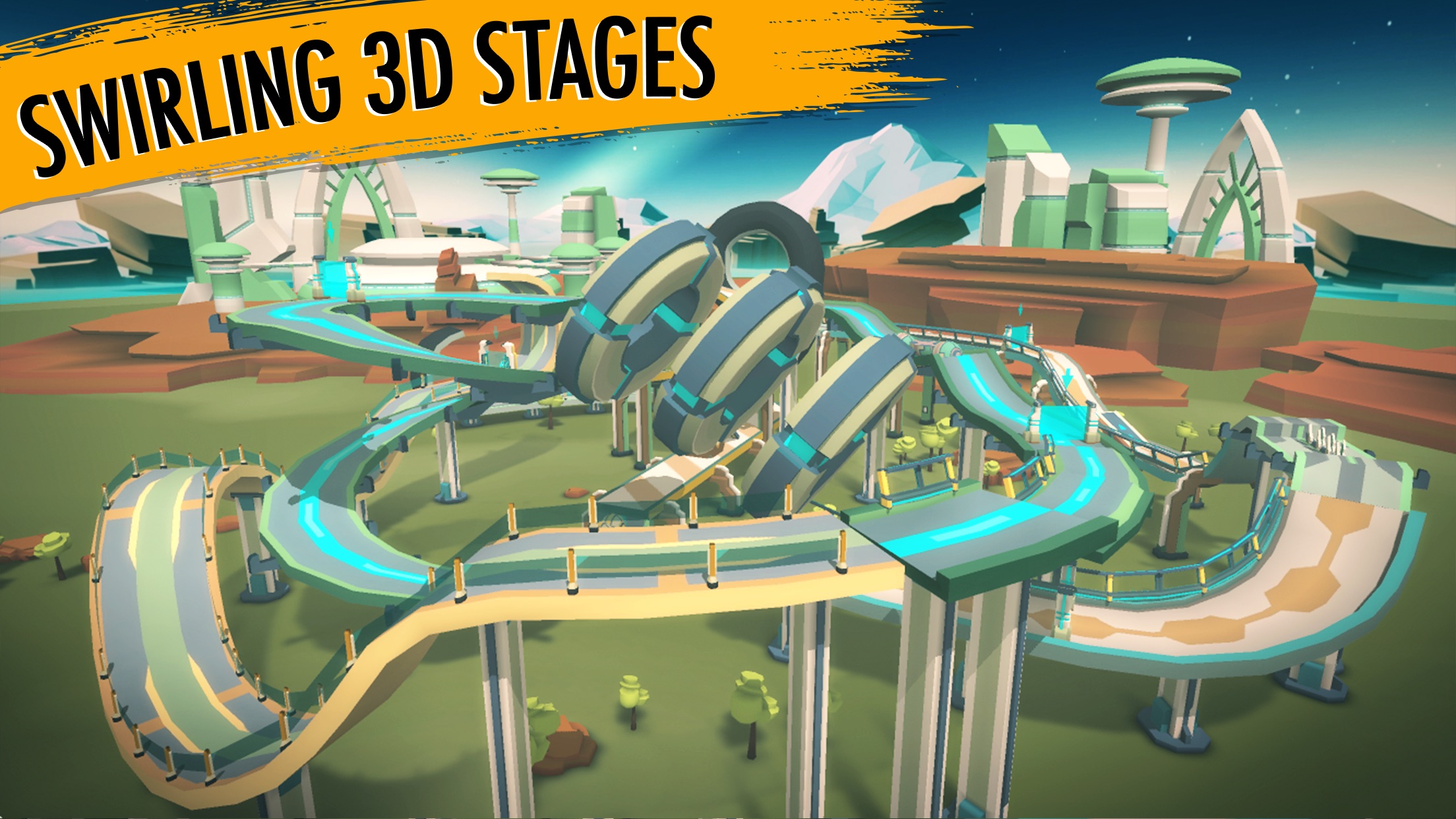 The simple, polygonal design of the stages looks plain yet striking, and the fact that stages turn around in a circular motion, allowing you to see where you came from and what’s coming next, keep the backgrounds active and interesting.

Spikes and other dangerous obstacles litter stages, so of course you’ll want to regulate your speed as you travel, whilst still smashing through stages as quickly as possible. It’s a fun, engaging experience. 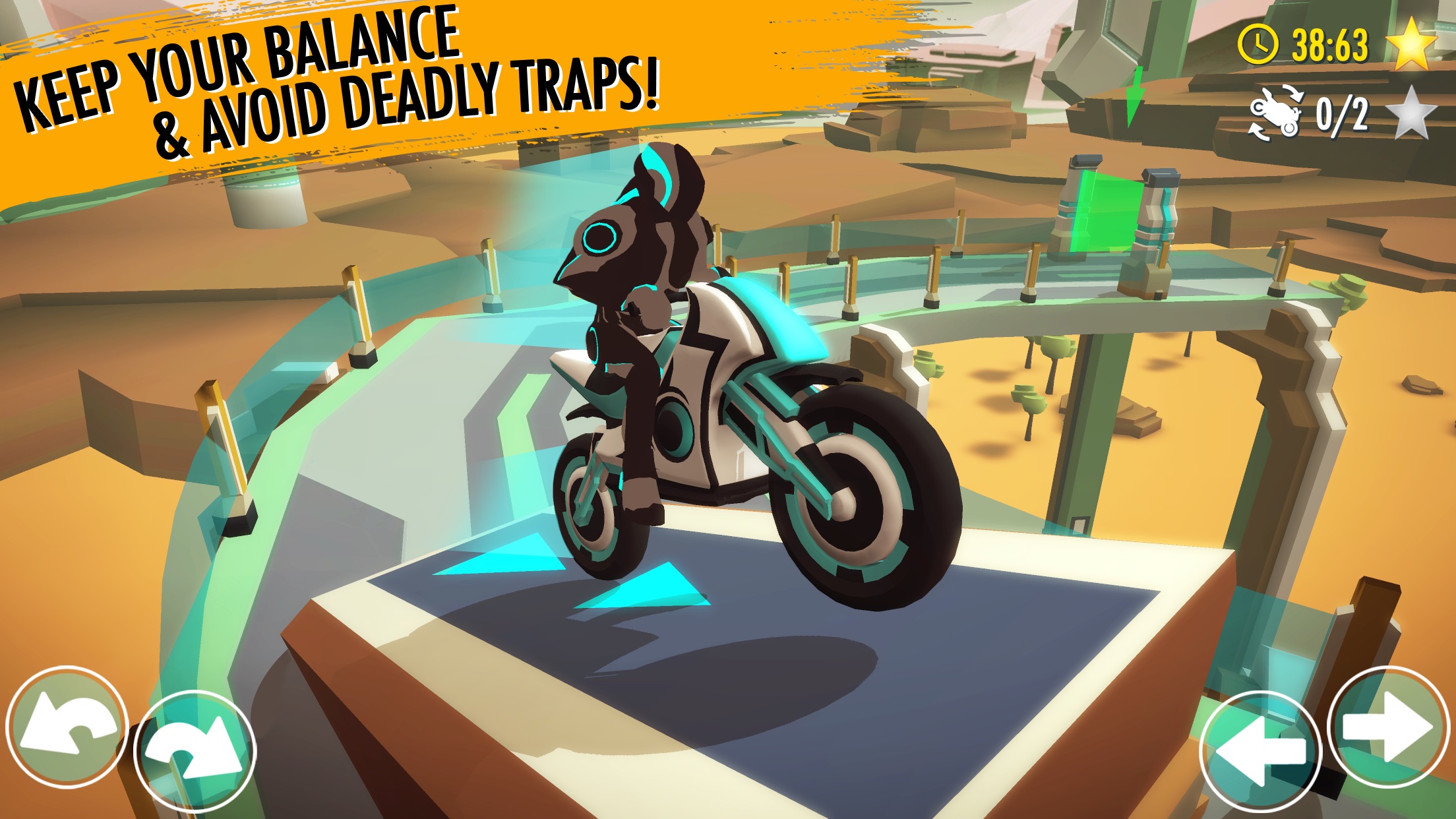 It’s still in development, as I learned. Once I passed a checkpoint - or my corpse did - shortly after death, yet I restarted there. One gent from the studio was slightly confused, while the other developer was aware of the feature. I told them to leave it in - utilising risky deaths in order to pass checkpoints is an interesting way to make progress.

Gravity Rider will be hitting mobile devices this year, and we have to recommend you check it out.

PGConnects: Stack and Crack is a simple puzzler that have you tapping for hours