Alas, the moment where we say goodbye to Miitomo is almost upon us as Ninty's set to pull the plug on May 9th this year. 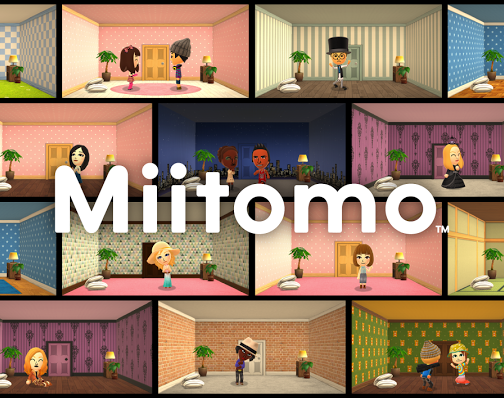 It's been rumoured and talked about for a while, but now we've got a genuine death-date it feels much more real. As reported by the Wall Street Journal, Nintendo's making the choice to end its smartphone app because 'it failed to attract enough players'.

While we knew this day would eventually come, it's also rather reminiscent of Pokemon GO's recent news to scrap support for older iPhones. For those who used the app, and who put money into the app unlocking outfits and the like, will no longer be able to play it once it's deceased.

As it says in its official notice, "You will no longer be able to use items you've obtained in the app, such as clothing items, wallpapers, or posters." Your Mii can be transferred over to your Nintendo Account but it'll have nothing besides its appearance. Any photos, messages, sidekick Miis - basically anything to do with the game - will be deleted.

The app has already started its slow shut-down as you can no longer purchase Miitomo Coins thanks to its most recent update. But, just so things aren't too bitter, you do have daily log-in bonuses from now until May where you can get coins and game tickets. These can be used with Miitomo Drop and the Miitomo shop and... will be totally irrelevant in a few months.

Are any of you guys long-term fans of the game? Are you sad that it's going? Let us know in the comments below.

Want more? Check out our 15 other Miitomo news stories!

PGConnects: A Most Curious Murder is an immersive VR murder mystery for Gear VR