Somehow Wednesday has ticked around once again and, despite last night's rather windy chorus, we're here to give you the low-down on what games have been tweaked.

It's a pretty good haul this week. Whether it's extra levels, improvements, or a little something to celebrate the Super Bowl, take a look to see what you could be playing.

Aside from iPhone X support, 80 Days has just brought multiplayer back. Are you ready to share your journey and race other players around the world?

As one of two games in the series to get this little tweak, Angry Birds 2 is celebrating the upcoming Super Bowl with gear and more. Check out the new hat set featuring your favourite NFL teams, and enjoy new themed game levels and in-game competitions. 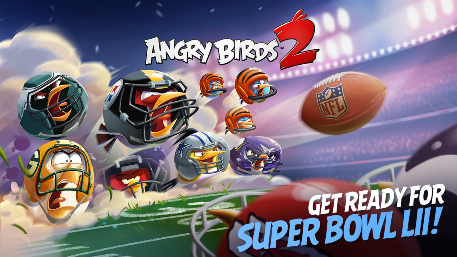 That dastardly Dr. Strangebird has been up to his tricks again and Bird Island has gotten a stiff NFL makeover. Join in the fun to collect an exclusive new bird character, appropriately called 'The Quarterback', a new 'player-v-player' mode, and more. 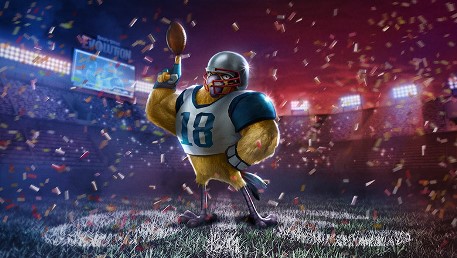 It may not be recorded on the game pages as of yet, but Clash Royale's just gotten a new round of Balance Changes for a bunch of its cards, including the Royal Ghost, Zappies, Night Witch, Lava Hound, and more. Check out the full changelog here. 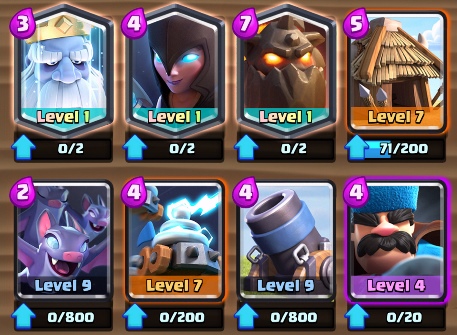 My, my, my, games must just have new level fever this week as this colourful puzzler gets a 100 more on both iOS and Android, as well as iPhone X support (on iOS, duh). 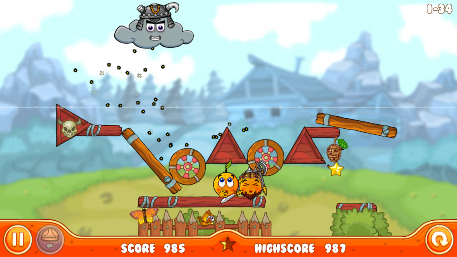 In its biggest update so far you've got a whole new world, new slot, new events, and even more bonus rounds. 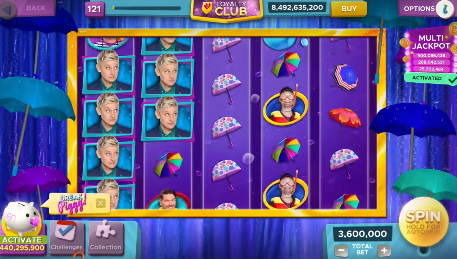 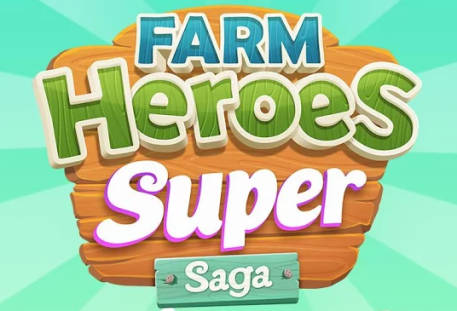 There's no need content, unfortunately, but there is a bunch of game-improving tweaks and fixes that'll make your farming experience that much better. From an updated Town Hall interface to chat changes for better communication, it's always nice to get a bit of a buff.

This update brings us six new features, including: increasing the level cap from 120 to 180, 8 new fortresses for Fortress Siege, new Elite Dungeons, a new mount (The Steam Beetle), and more. 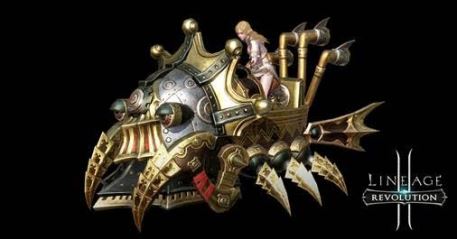 'Ho boy, this update's a bit of a biggie between balancing, miscellaneous additions, and tweaking. Some of these include: eight new used and four passive subjects, corrected prices for some unique items, minimum/maximum damage on weapons and more. Currently on iOS - Android needs a little time to catch up.

Again, this one's a biggun but it's all juicy content. Aside from 80 challenging levels added, you can also get a new booster (the Rocket), new styling parts/gifts, and experience boss fights for the first time. 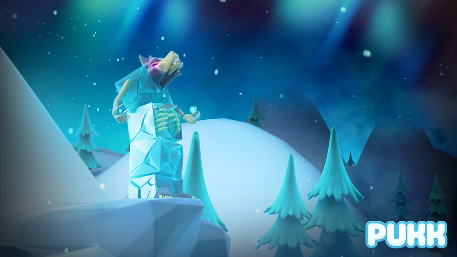 Kids and adults are at war in Springfield but what on earth has caused this generational divide? It's Bart's army vs. Homer's in the bid to claim the new Mega Playscape.

I don't think we could've gotten any shorter of a description as 'new levels', so take that for what it is.

The best iOS and Android deals of the week - The Quest, Swim Out, Harvest Moon: Seeds of Memories, and more