Reasons to hide your screen

Hopefully we're all well past the point now where we feel the need to apologise for or even hide our favourite hobby. Smartphones have ensured that pretty much everyone's a gamer now.

Still, there are some games on the App Store or Google Play Store that might have you subtly tilting the screen away from casual observers on public transport.

We're thinking about those games with a premise or presentation that, taken out of context by judging eyes, might make you seem a little... odd.

Here, then, is a selection of top mobile gaming guilty pleasures. Play them. Revel in them. But maybe keep it on the down-low, eh? 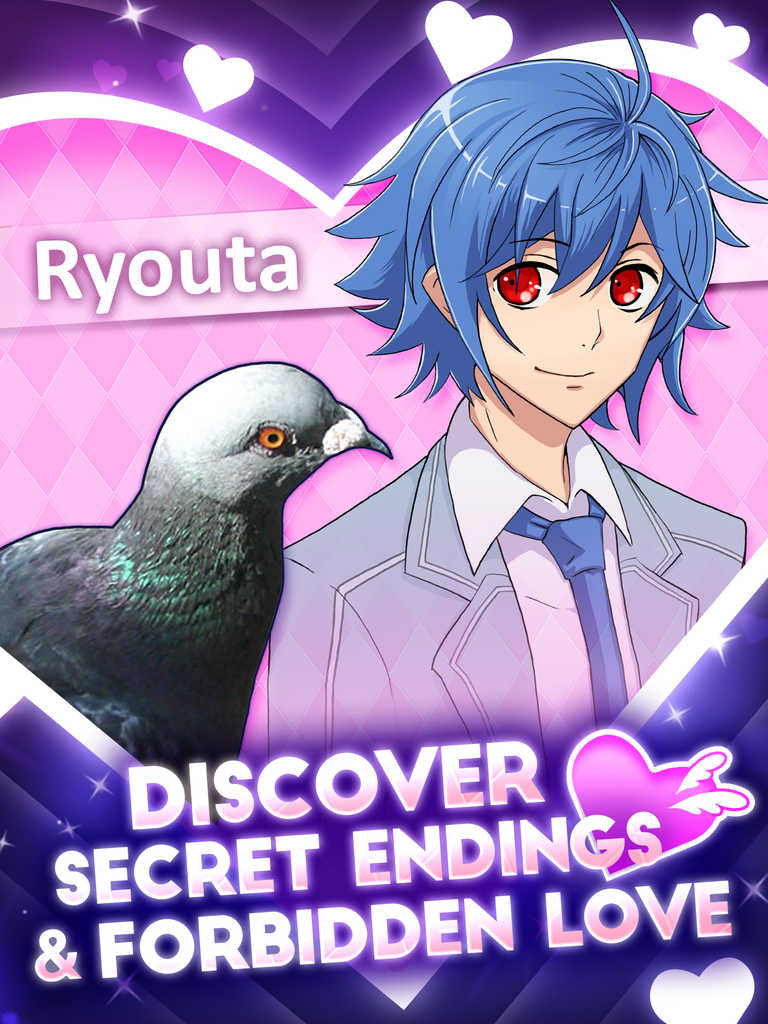 This deeply odd dating simulator from the land of the rising sun offers you branching narrative paths and multiple endings to its bright and breezy story. So far so ordinary.

It's the precise nature of the narrative that's a bit off kilter, though. You play a high school girl attempting to woo a selection of birds, from a crossdressing rock dove to a scooter-riding java sparrow.

Try explaining that to your boss when they catch you playing it during a tea break. 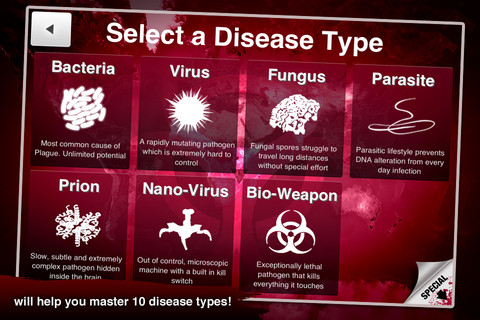 Plague Inc. is a really absorbing, carefully calibrated and pleasantly intuitive strategy game. Mechanically, it's a thoroughly solid and coherent piece of work.

It's the theme that might have you hiding your Plague Inc. obsession from casual observers. Your objective is to wipe out as much of humanity as possible with a deadly virus.

Pick your bug, consult the world map, and set about steering the mutation of your contagion so as to cause as much death as possible. You sicko. 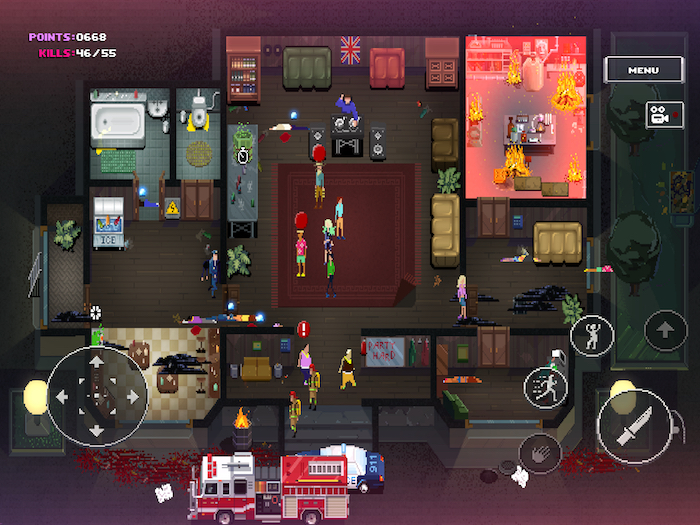 Friend: "Sounds fun! What's it about?"

You: "You play a serial killer who must slaughter as many young people as possible in a variety of creative ways." 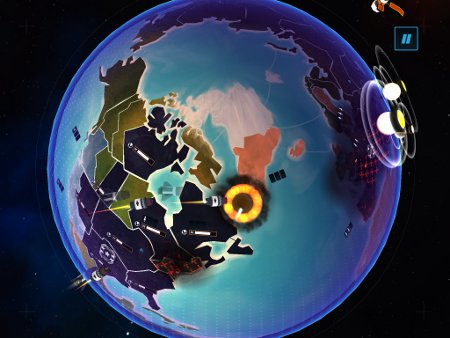 First Strike is similar to Plague Inc. in many ways, in that it's a very tight and thoughtfully constructed strategy game with a terrifyingly destructive premise.

Once again, you're attempting to wipe out human lives on a massive scale, only this time it's through nuclear annihilation.

Choose a superpower - or a plucky nuclear upstart like North Korea - and start planning a form of destruction that isn't mutually assured. Our advice: get your "no, but it's got a really strong message" excuse ready. 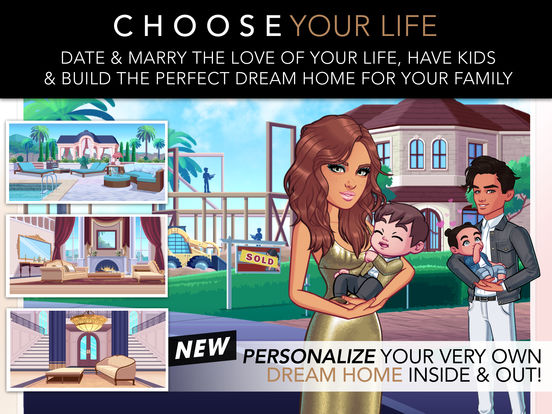 Ugh, Kim Kardashian. How ghastly. Or at least, I would think she was ghastly if I'd even heard of her. Which of course I haven't. I have no idea who she or her famous hip hop star husband are.

[Phone buzzes] Yes! Oh, it's... a Snapchat message from one of my cool friends. Not a message telling me that I'm ready for my photo shoot. Oh no.

You and your friends might claim not to have played Kim Kardashian: Hollywood. But download figures in the region of 50 million suggest that at least one of you is lying.

For a list of non-guilty pleasures, check out our Top 25 digital board games round-up

AR apps are about to get even better with iOS 11.3, but what's the big deal?

Hatoful Boyfriend is getting delisted later this month