Here we are as Thursday dawns yet again. Whether it's chilly, breezy, windy, sunny, snowy, rainy, or whatever, there's one thing we know for sure - it's time to look at the new games.

As the weeks pass it feels like the list is getting longer and our devices' memories are getting smaller, but hey, who can say no when you can play more stuff?

Need a classic kart racer with some blocky aesthetic? It's time to speed your way through 55 tracks, earn new racers, racing vehicles, and upgrade to your heart's desire. Vroom-vroom! 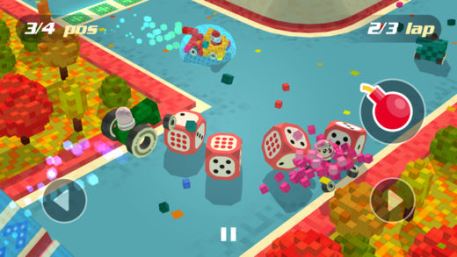 
After accidentally getting turned into a cat, Catsby must continue his journey to make his master, Doctor Philip, be happy again. With 129 maps to work through across three themes, this classic-looking RPG is bound to make you feel all nostalgic


Cytus II is a rhythm-based music game where humans can easily sync the real and internet worlds to make a mega virtual space. After the world-famous DJ Æsir announces he'll be throwing his first virtual concert, it doesn't take long for ticket to sell out and you journey begins...


Find the hidden foods as you'll dash, roll, jump, and leap through an awesome - if not slightly sticky - world, avoiding traps and very hungry enemies. 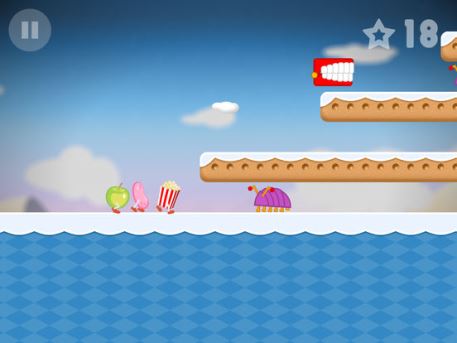 
Create an army of your own, mixing up whatever medieval characters/factions you fancy, and take on your opponents on the battlefield in this cracking, strategic sequel.

It's Full of Sparks


Yes, it's been a while but you can now play the palm-sweating firecracker puzzler as you head out on a journey to find The Old One. There's over 80 levels, a ton of abilities to master, and more on offer. Just remember to RUUUUUN!


Build your own JYDGE to enforce the law in the crime-ridden city of Edenbyrg. Whatever your play-style preference, you can adapt your JYDGE to suit your needs, and then go to town on the bad guys in this top-down shooter.


Paint Tower is a puzzler with a difference. Build a tower by stacking blocks - a little like reverse Tetris - only this time, you're painting the blocks before they ascend. That sounds too easy, but it has its own rules you've got to abide by. 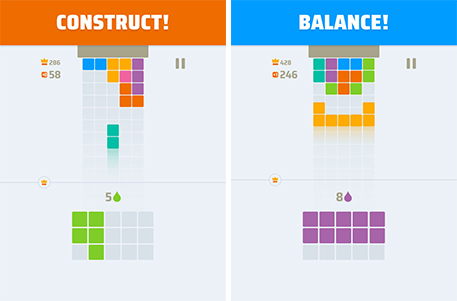 
Need a new word puzzle game to pass short bursts of time? Well, Quote Codes offers up a cool experience where you'll decode quotes from all of your favourite TV shows, books, movies, and more. 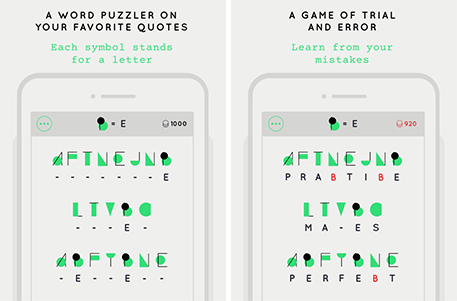 
No, you're not having deja-vu, the stunning 2D PvP battler Skullgirls has risen its head before, but now it's been re-released. Having separated from LINE, the game's gone indie again meaning you should get new updates and features a lot quicker than before, hurrah! 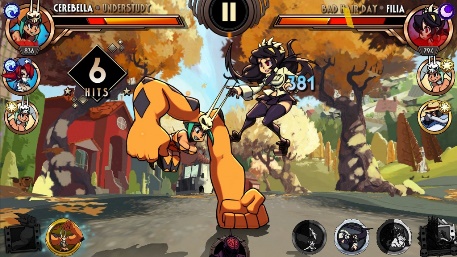 
Based on the award-winning PC game with the same name, World of Warships Blitz is a World War 2 naval strategy game which aims to deliver fast-paced action on a portable platform. 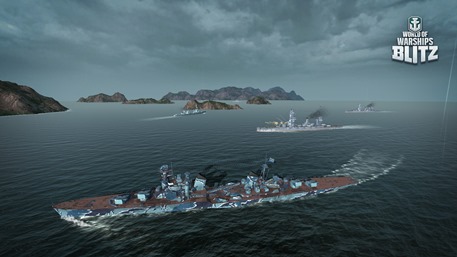 Ambition of the Slimes


The Slime is finally standing up for itself in this quirky isometric battler. Whether you want to use magic, to multiply, or even claim other people's bodies. The slimes' time is now. 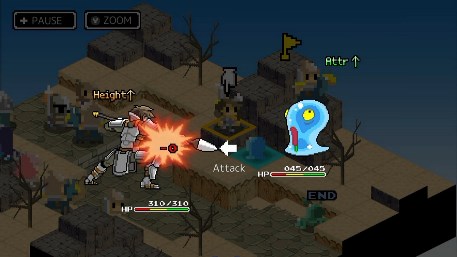 
It's time to hold back the tears of fear and frustration in this fabulous turn-based RPG. Get ready to embrace the dark side and experience the psychological setbacks of being a brace adventurer. 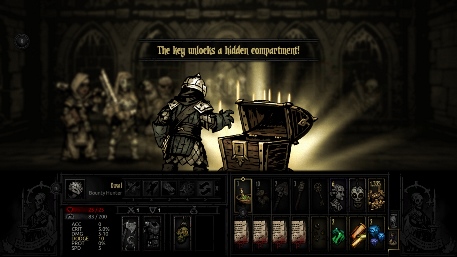 
Protect the orphans, load your guns, defeat giant and weirdly endearing bosses, and be the bringer of death in this weirdly colourful world. 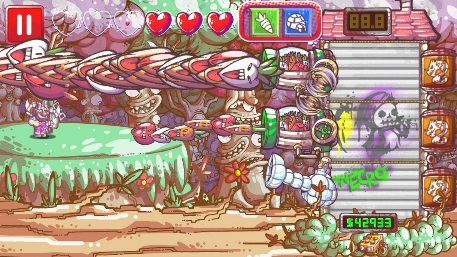 
Set in the Inverse, InnerSpace is an exploration game where you can fly across ancient skies, oceans, and discover the lost history of its worlds.

These insult simulators have already entertained those too polite to use them in real life across Steam, console, and mobile. Now they're on the Switch it's even easier to get into it with a pal, and really show them what for. 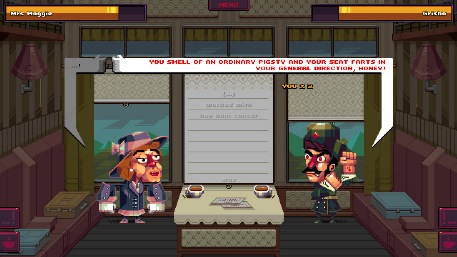 World to the West


World to the West is an innovative action-adventure game where you'll journey across the world, do battle with monsters, solve puzzles, explore the land, and more. 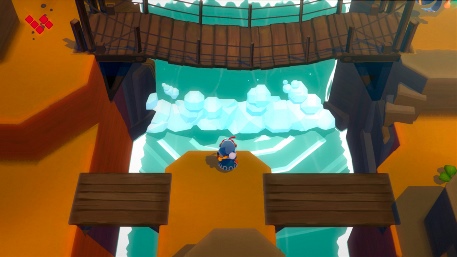 It's Full of Sparks review - A stylish but flawed platform-puzzler

Try not to blow up in the 3D platformer It's Full of Sparks, coming soon to mobile