Detective Pikachu is on the case.

Nintendo announced that Detective Pikachu would be getting a western release on 3DS, and the internet immediately ignited for the second time this week (Nintendo’s getting pretty good that). Detective Pikachu is a 3DS mystery adventure that originally released in Japan 2 years ago featuring a gruff, coffee swilling Pikachu who does not sound dissimilar to Danny DeVito. Naturally this rough and tumble spin on Pikachu resulted in a flurry of internet jokes, as Detective Pikachu quickly started trending worldwide on Twitter:

Can't wait for when Detective Pikachu ends up infiltrating a family of drug dealers in Mexico to stop the release of a virus and save President David Palmer. — Tamoor Hussain (@tamoorh) January 12, 2018

Goofs aside, Nintendo is very serious about Detective Pikachu. So serious, in fact, that they’re launching a new special edition Pikachu 2DS XL . . . 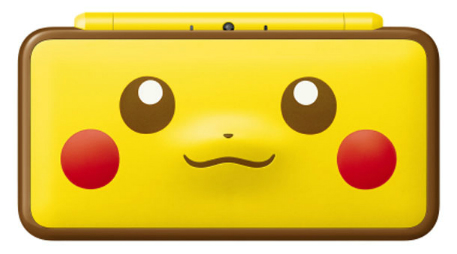 . . . and a giant Detective Pikachu amiibo that, when paired with the game, offer hints and clues to the mystery as it unfolds. 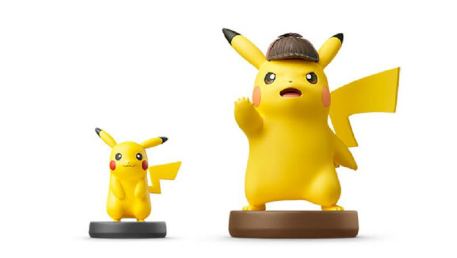 That’s quite a lot of fanfare for a two-year old game, although the Pikachu name does pack a lot of clout, especially when said Pikachu has the voice of a man who’s been smoking a pack a day for a decade or two. But what does this mean for the 3DS?

Nintendo is continuing to support the 3DS, even following the launch and success of the Nintendo Switch, although the company’s clamshell handheld is certainly seeing a much slower release cycle these days.

A new special edition 2DS is exciting for collectors, but it seems to be more of a last hurrah than a surge of life for the 3DS console line. There are still a good deal of 3DS games arriving in 2018, but I’m afraid to say that things are winding down for the device.

Detective Pikachu launches on western shores on March 23 for Nintendo 3DS and 2DS.