What updates are you hoping for?

Somehow it's Wednesday already which means it's time to check out what epic updates have rolled around over the past week.

Whether you're looking for new content, extra levels, fixes to your most hated problems, or whatever, you'll get what you've come for right here. 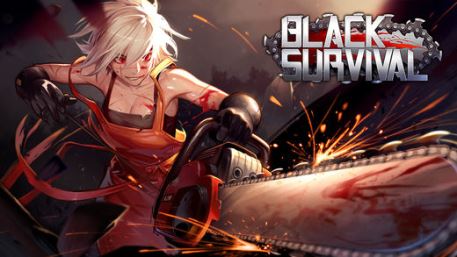 Christmas may be over but winter's still in full swing, especially in this cosy new update. Expand your design head through to the new garage and fix up a car in time for the parade, enjoy 110 new levels in its match-3 mode, and more.

Mafia City: War of the Underworld 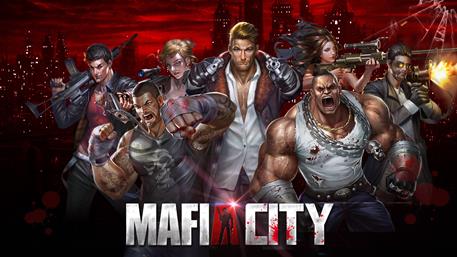 This time around Netmarble has released two new characters - hopefully achievable through fair means - three new uniforms, including the Punisher's, and general improvements.

Version 1.7 will have you back in the kitchen as you'll explore a new town, Night Fiesta, a new Soba restaurant, and also feel more at ease with a few fixed issues.

Alright, so this one's a little sparse in terms of detail but Bandai Namco's take of the old classic Pac-Man is back in Version 6.5 with new content and general game improvements. Ooo, the detail. 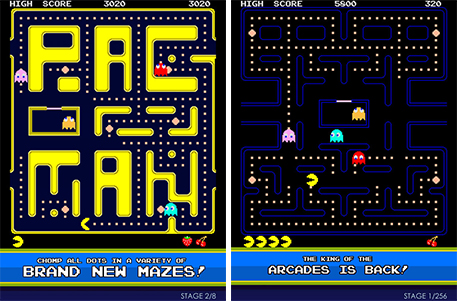 Kick back and relax at the start of this groovy new year and give yourself a pampering at the Papa Spa. Take on 15 new and funky levels to flex out those old skills of yours.

Enjoy a brand new episode in Version 1.135.15 in Pickle Pantry. With 15 more levels added, that means you've got 2007 levels of fun to enjoy, including more missions, challenges, and surprises along the way.

Let's keep it short and sweet in Version 2.3.8 as players with the iPhoneX can now enjoy a pocket full of Mortys from now until the App Store fades into time. Ahhh.

Hold on to your buns for this one as the Gwent-like Runewards pushes out a huge new update. Seriously, it's huge. At the very least you've got 11 new cards, added push notifications, a new loading bar screen, an option to view your opponent's profile and add a friend in a multiplayer match, the ability to redraw cards, deckbuilder, changes, multiplayer changes, and much, much more.

Go and have a proper read of the full changelog on the game's Google Play or App Store page. 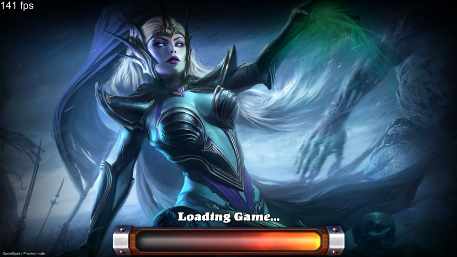