2018 is still at that weird-to-write-down stage, which can only mean that we're all still looking ahead to what it has to offer.

Being a pocket gaming website, we're excited to find out which pocket gaming machines will be landing in shops. There's no Switch-like handheld this year that we know of, so we're back to considering smartphone hardware exclusively.

That's not to say there isn't loads to look forward to, though. 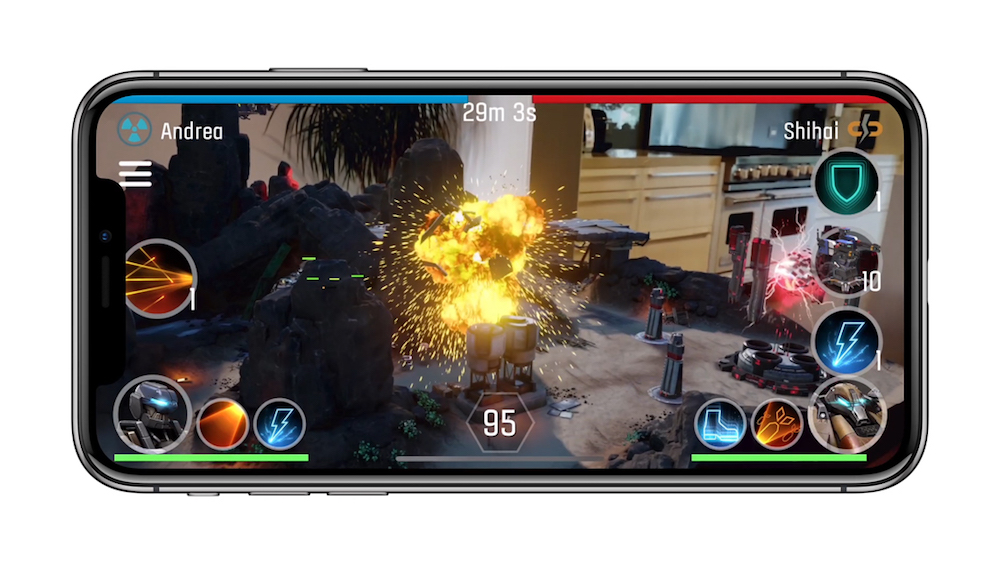 Apple went with an interesting combination last year in the iPhone 8 - another iteration of the iPhone 6 design - and the iPhone X - an all-new phone.

Which leaves us genuinely wondering what the world's biggest tech company will do in 2018. It's a safe bet that there'll be a new iteration of the core iPhone X design - Apple tends to stay with the basic look of its phones for several years.

The more interesting question is, will there be a reasonably priced (relatively speaking) replacement for the iPhone 8? If so, will it stick with what will by then be a four-year-old design? It would be a hard sell if so.

If we were to place a bet, it would be on two different sizes of the iPhone X design - with bolstered internals, of course. 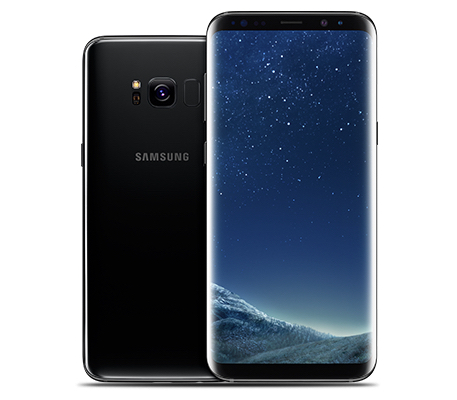 Rumours suggest that the new phone will look a lot like the Galaxy S8, with a curved all-screen design (possibly with even less of a bezel) and a glass front and back. We've also heard that it'll retain its 3.5mm headphone jack.

There's also the suggestion that the Galaxy S9 will manage to stash the fingerprint sensor behind the display rather than the S9's awkward position alongside the camera. 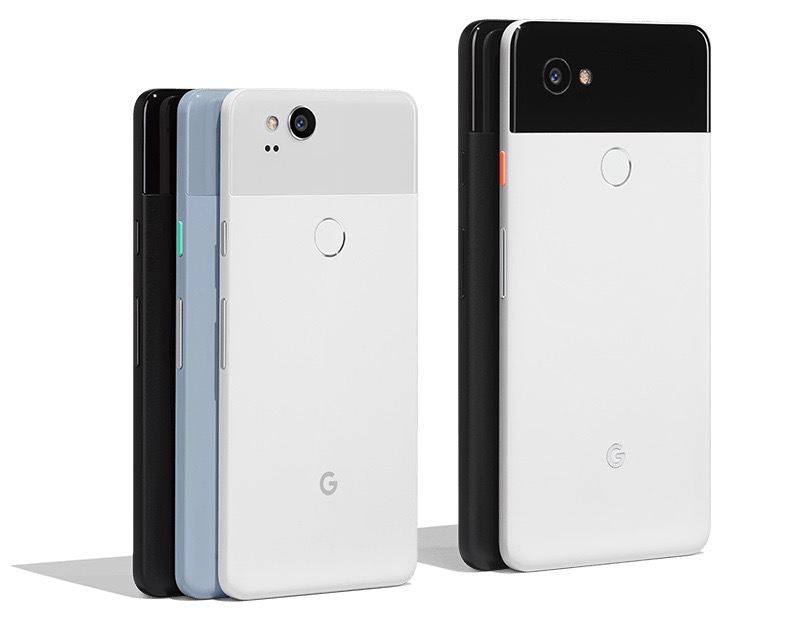 Google had some troubles with 2017's Google Pixel XL relating to its display. Fortunately, it's taken steps to own the hardware development process and hopefully avoid such a slip-up in future.

Back in September, the company bought HTC's mobile division team for $1.1 billion. HTC isn't the force it used to be, but it was still turning out some high-quality phones up to the point of its sale, including the Pixel 2 and the HTC U11.

This means that the Google Pixel 3 will be able to marry hardware and software even closer than the previous two generations. It could be the closest thing to an Android iPhone equivalent yet. 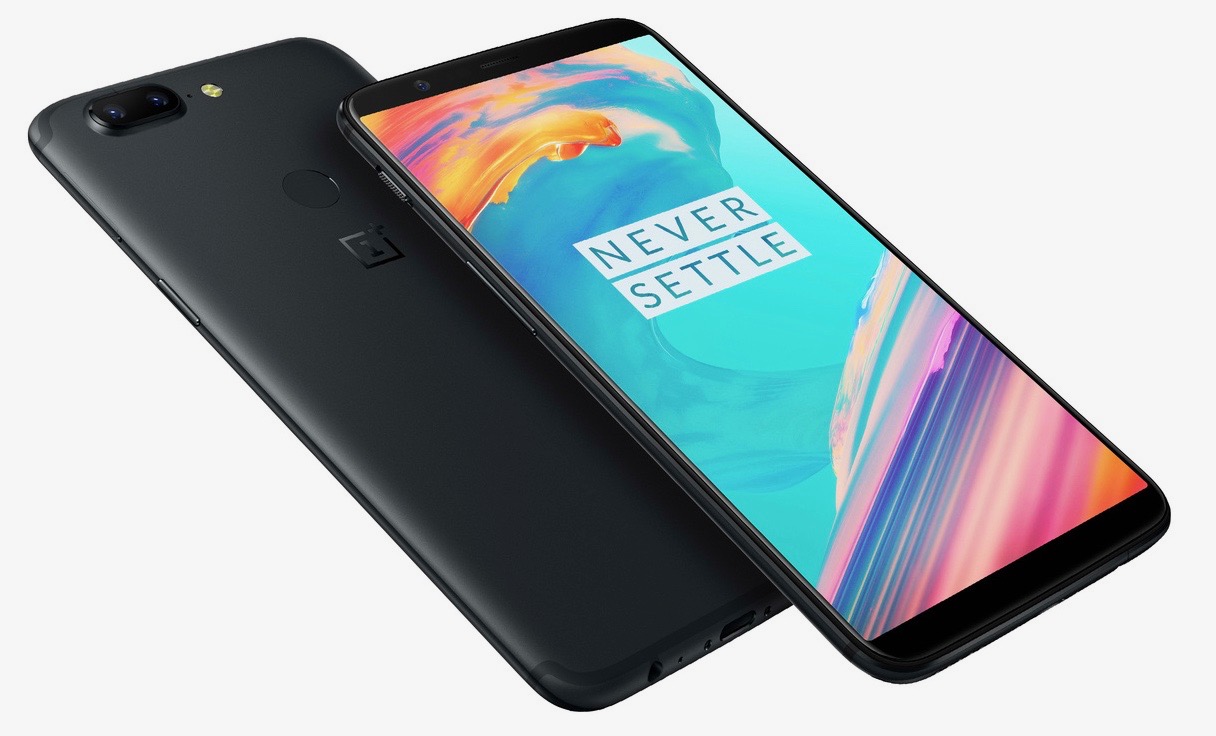 If you thought speed of iteration in the smartphone world was ridiculous, check out OnePlus.

Having only just launched a new phone in the OnePlus 5T - itself a replacement for the barely-six-months-old OnePlus 5 - rumours are abound that the OnePlus 6 will be along in March. That'll be three phones in nine months.

The new phone will reportedly run on a fancy new Snapdragon 845 and maybe even a fingerprint sensor under its display. You can expect it to come in well under the price of a Samsung or Apple flagship phone, too.