No specifics yet, but it's coming

It feels weird to remember that Pokemon GO still isn't released worldwide, but rather that a few areas still have yet to get it. At last it looks like China will be getting their hands on the popular game by the end of 2018. 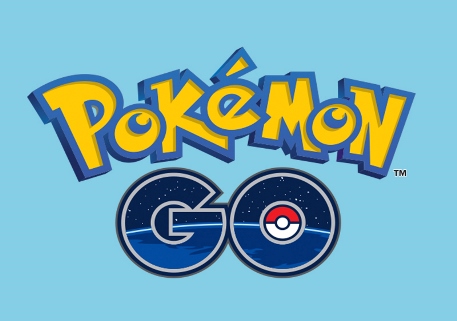 In an interview with the Financial Times this week, CEO of Niantic, John Hanke, finally revealed that Pokemon GO is set to release in China, though there's no solid launch date as of yet.

As Niantic works together with Chinese publisher NetEase, and considering the server issues Pokemon GO faced when it was first released back in 2016, there's a lot to think about before unleashing it upon the world's biggest mobile market.

Hanke describes it as, "I would say 2017 was about firing the second stage and getting into a stable orbit. 2018 is about the journey to Mars." This comes after a 'quieter' business period in 2017.

Though there are no specifics about Pokemon GO's plans aside from its launch in China, it'll be interesting to see what'll come of it and Harry Potter: Wizards Unite which is also set to launch later this year.

I mean, it's not like Harry Potter doesn't have the fan base, but its success will all be down to how Niantic's new branch, Portkey Games, handles it in comparison. Either way, it's going to be a busy year.