This may not come as a surprise to the more avid readers of the site (or listeners of the podcast) but I don't necessarily have the finest taste in mobile games.

Don't get me wrong, I can appreciate the Monument Valleys, Reigns, and The Rooms. I've even enjoyed them an awful lot. But truthfully, they aren't what I'm looking for in a mobile game.

I want games that I can dip in and out of throughout the course of a day, tap some buttons to level up or do a thing, and keep progressing over a long period of time. Effectively, I want the mobile equivalent of a PC MMO.

Preferably, I'd also like them to be based on an IP that I already know and love. Sure, that's all very specific, but I'm fortunate that mobile is flooded with these types of games.

So that's why my list doesn't just contain the highest quality games that launched this year. This is my personal list of the games that have remained on my iPad and iPhone the longest, and I've returned to time and time again. Let's go through them.

Tales of the Rays 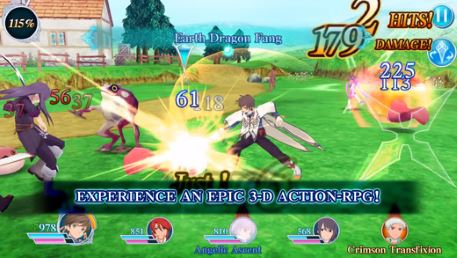 Tales of the Rays is my personal game of the year because it's undoubtedly the one I've put the most time into. Sure, I'm biased - Tales of Symphonia is my favourite game of all time and many other Tales games are in my top 50.

But Tales of the Rays is a great distillation of the franchise on mobile. The famous combat system is intact and it works great on a touch screen, and loads of the characters make an appearance. In certain instances, their stories have even progressed.

The main story isn't great, but then that's a problem inherent with the series in general. Fortunately, the individual characters still shine, and their interactions carry the experience.

That's what the Tales series is really about for me, so I was stoked to see it make a comeback in this tiny portable version. 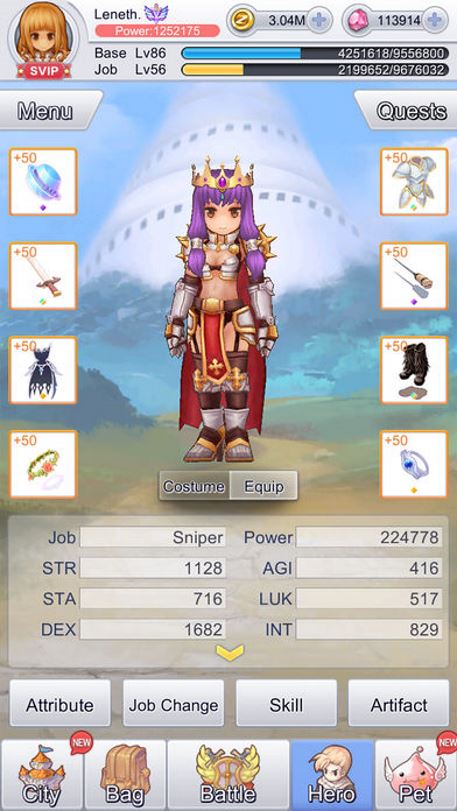 Next up is Idle Poring, a game I expected to play for a couple of minutes and delete but ended up getting hooked to for months on end.

It's effectively a clicker in an MMORPG's guise. Everything you can expect to do in an MMORPG is here, from grinding, to levelling up, to equipping new gear, and even PvP, but it's all delivered in a format that's the most comfortable on mobile.

Many have tried to squeeze the scale of an MMORPG on mobile, but it's never been as successful as this. This is how an MMORPG is supposed to work on mobile. 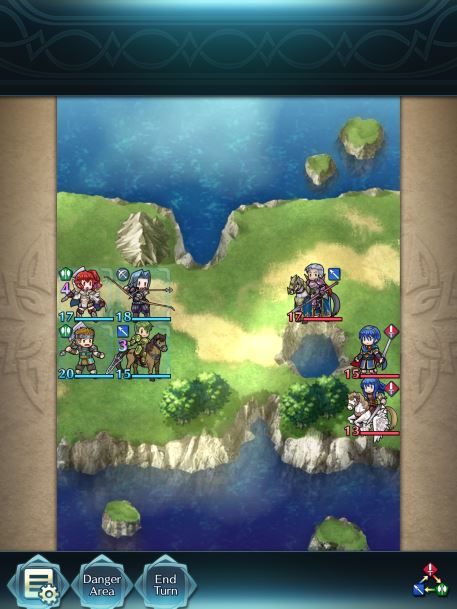 Super Mario Run was terrific, and did a great job of squeezing the Mario experience onto the smaller screen. But it wasn't perfect. You got the feeling that Nintendo didn't really get mobile.

Fire Emblem Heroes is where Nintendo really hit its stride in the App Store. This was a great tiny version of Fire Emblem, featuring all of your favourite characters and a battle system that took what worked and made it smaller.

What you ended up with were great little battles that never lasted more than a few minutes, and which actually felt a lot like little puzzles. You really had to consider where to place your units at the beginning, and then execute a strategy. Excellent stuff. 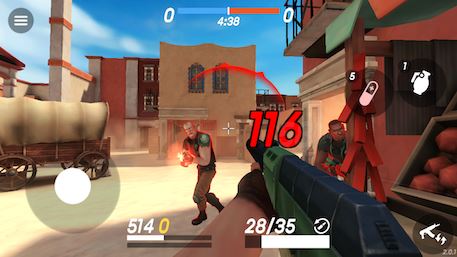 Reviews editor Harry Slater first prodded me towards Guns of Boom. He mentioned in our team Slack that it was a genuinely good first person shooter on mobile and I just had to see for myself.

It turns out he was right. Guns of Boom is absolutely the best mobile shooter yet, thanks to some excellent touch controls, short battles, and great level design that keeps everything nice and compact.

There's also a really nice visual style that feels very much like its own thing. It's an impressive feat. 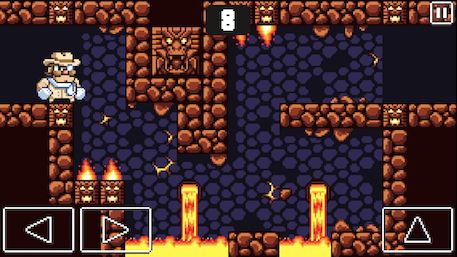 Wrapping up my favourite games of the year is the surprise entry of Duke Dashington Remastered.

Sure, it's a remake of a much older game, but this is the only mobile game that I've actually completed this year. I just couldn't stop playing it.

The puzzling levels are all so small that they take mere seconds to complete, which is great incentive to just give it another go when you inevitably fail. The challenge is high, but it's never unfair.

It was so good that I actually ended up revisiting all of Adventure Islands other games after I completed it. They really understand what work on mobile.

Read more: our Glen left us at Christmas, and the team say their farewells here.