Could it be another great year?

It's fair to say that 2017 has been a pretty amazing year for digital board games. We've seen some amazing titles from a whole bunch of publishers, from card games to massive strategic experiences and everything in between.

But 2018 is shaping up to be every bit as good as this year. And so we thought we'd give you a primer about some of the games you can expect to be downloading to your phone or tablet in the next 12 months. 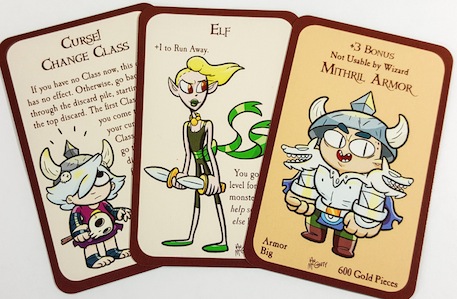 Probably one of the most famous card games in the world. It's all about delving into a dungeon and trying to get the most loot. Well, it's sort of about that.

It's also about trying to dick over your friends in some hilarious ways. This could well be the multiplayer board game of 2018.

Roll for the Galaxy 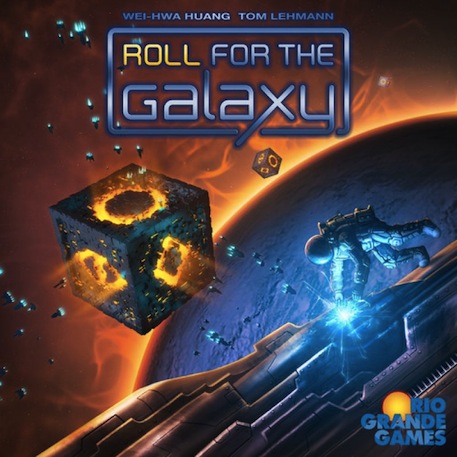 Build up a galactic empire by rolling a series of dice. It's a bit more complicated than that, obviously, and there's a deep strategy to the game that means you're not going to get bored.

Build your colonies, manage your workers, and see if you've got what it takes to rule the stars. 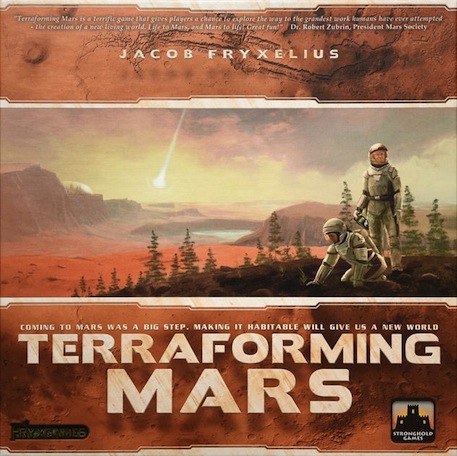 A competitive strategy game set on the red planet that sees you and other players trying to control the biggest chunk of Mars.

There's tile placement, hand management, and plenty more going on here. Plus it's from Asmodee, so you know it's going to look absolutely gorgeous. 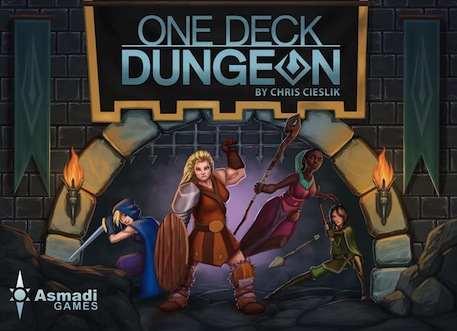 A roguelike card game that sees one or two players exploring a randomly generated world. You build your character from scratch every time, and the game gets more difficulty the deeper you go.

Get all the way to the end and you'll need to fight a massive boss. 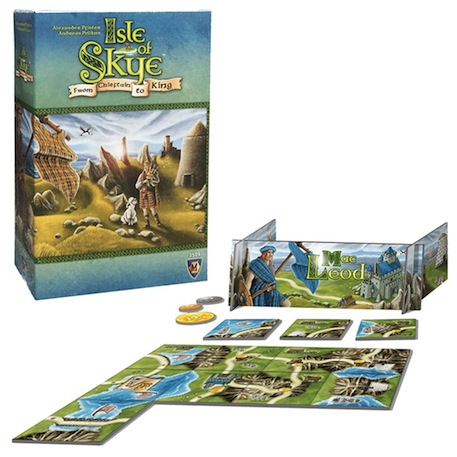 This one involves placing tiles in order to claim the most land on the titular island. There's bargaining and bidding, but the player with the most money isn't the winner.

This one looks set to be a deep and interesting twist on some mechanics we've seen before.