Taming the seven seas can often prove a pain, but taming the cowardly sailors who leave a match mid-battle can sometimes be even worse. Fleet Battle developer Smuttlewerk has thankfully recognised this issue, now following up on their previously-teased patch notes by way of a new online honor system. It’s still the same classic oceanic battle action players know, just a little more refined.

Rolling out for both iOS and Android versions of the game from today, now whenever a player who gets the sense they’re losing in an online battle scarpers, they’ll be appropriately penalized and dubbed “dishonourable”. This title will take effect any time the player leaves three out of ten games, rendering them unable to earn blue print rewards for the next five matches. 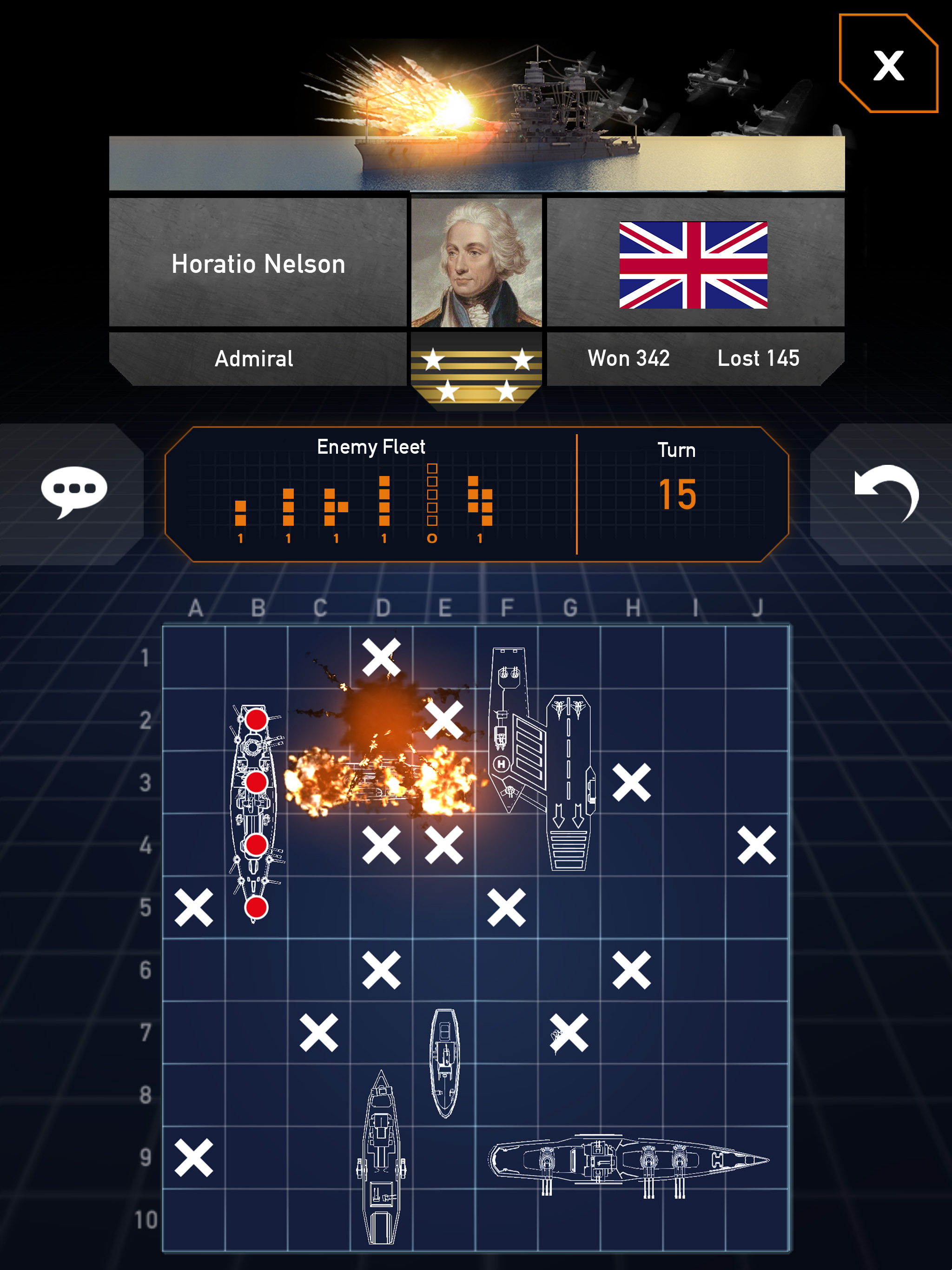 In addition to this, the latest patch sees a major overhaul to Fleet Battle’s in-game leaderboard setup. From now on they’ll be a lot more visible than before, making it easier for any and all fleet commanders to see how they stack up against the competition. Players now also get plenty of eye-grabbing weekly, monthly and all-time rewards for their player name plate too, with added country emblems being perfect for the particularly patriotic.

Lead your fleet to victory either alone or against others in Fleet Battle – now available for download with it’s latest update on both iOS and Android.