Our team break down the best mobile games of 2017

2017 was a year rife with, quite frankly, a ridiculous amount of good games, from popular ports to compelling hidden gems. Every month brought new and exciting releases, and I could probably list many games that I enjoyed.

But these five are games that weren't just enjoyable, but that truly made an impression. Even among all the other games I've played on iOS this year, these are experiences that represented what makes mobile games great. 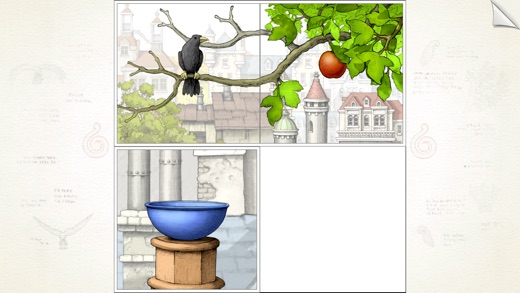 For many months, Yankai's Peak would have probably been my favorite iOS puzzler of the year. But then I played Gorogoa, and its gorgeous illustrations and simple-to-play yet wildly inventive mechanics were utterly engrossing.

Gorogoa's puzzles are clever and its narrative is interesting, but at its core, Gorogoa is fun to play in the same way that jumping in a Mario game just feels right. The act of revealing the worlds hidden beneath other layers, of combining disparate places and items into new wonders and surreal interactions, never lost its satisfaction and playful allure. I haven't played anything like Gorogoa before, and I can't wait to revisit its storybook charms. 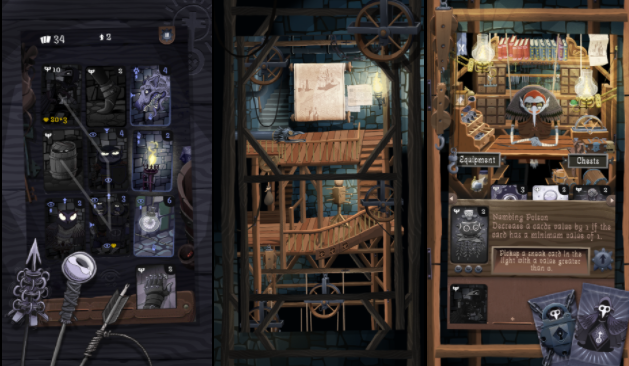 There's always something impressive about seeing a genre elegantly distilled to suit mobile; at a glance, Card Thief doesn't look like a stealth game, and that's what makes it so special. All the elements are present - guards to distract and sight lines to avoid, lights to snuff out and shadows to dash through, special tools in your arsenal, carefully planning your route to avoid detection - but honed and abstracted to work within a tight claustrophobic grid of cards. It's challenging, strategic, tense, and so engaging. 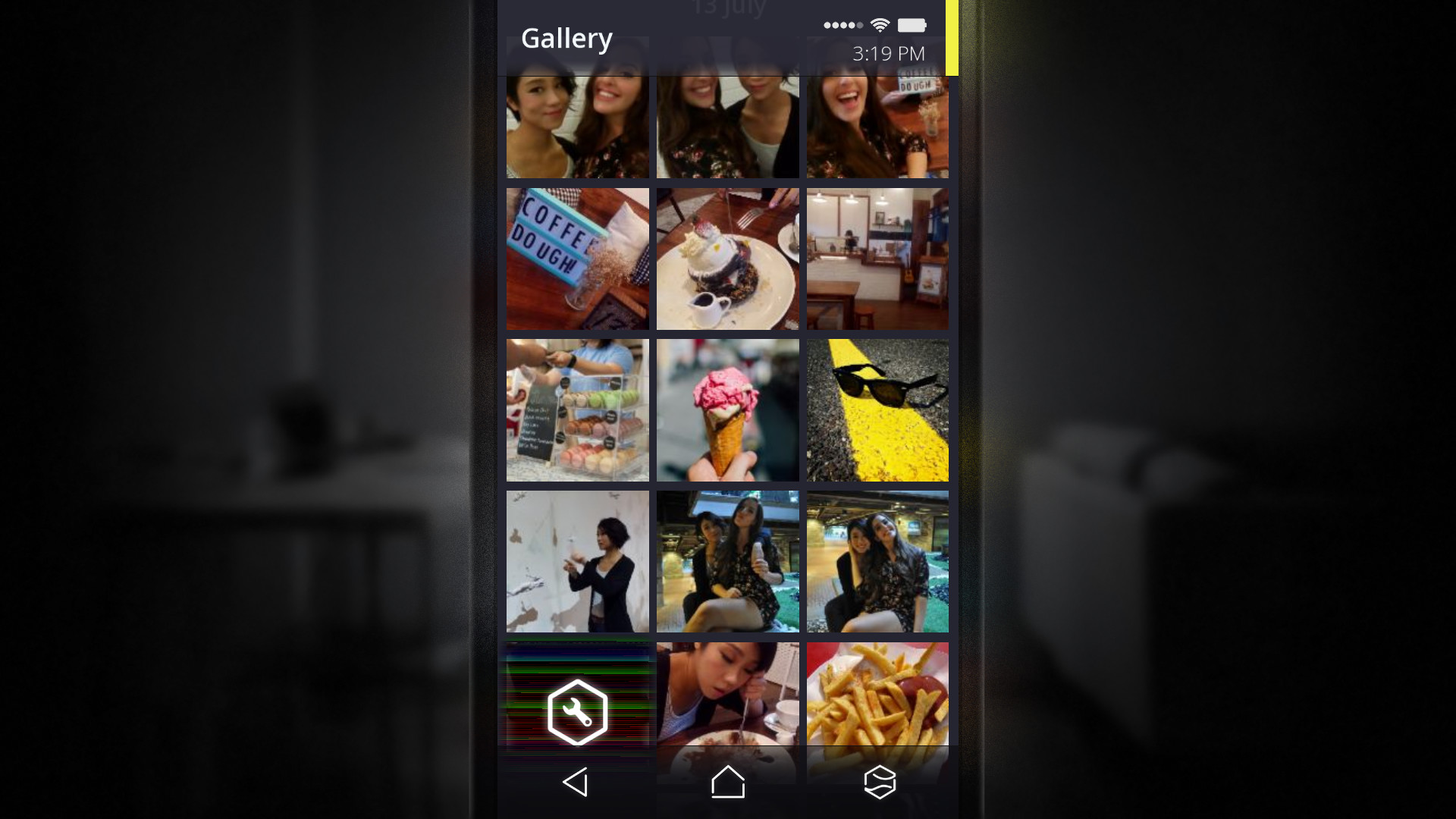 One of the most interesting burgeoning subgenres on mobile is the "lost phone" adventure, and Simulacra feels like the best iteration of that unique concept yet. From its use of full motion video and pictures to its UI design, Simulacra presents a convincingly immersive and familiar simulacra of a phone, and then uses that familiarity to seep horror and unease into its narrative. 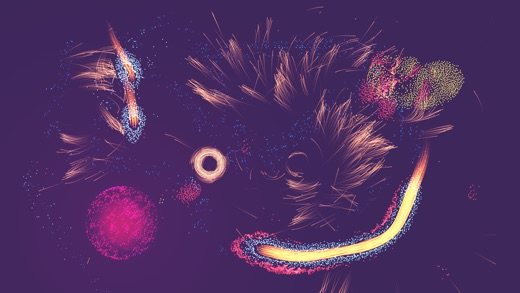 Frost is as much an interactive art piece as it is a puzzle game. Simply watching its many particles flow together and interact, learning through experimentation and observation how its mechanics work, is as enjoyable as using that knowledge to solve its challenges. Like its predecessor, Frost takes a simple mechanic and wrings so much variety from it, always simple yet constantly surprising. 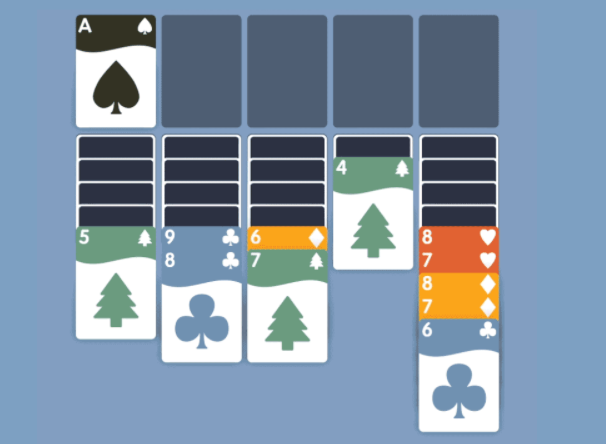 I have a affection for the "gateway game", those games that introduce you to a genre you didn't enjoy or didn't quite understand before, and Flipflop Solitaire was just that for me and solitaire itself. Before Flipflop, I never really understood how to play solitaire beyond the card game hybrids, but this game's clever design twist both helped me grasp the rules and created something fiendishly addictive.