What have the Pocket Gamer team being playing in their own time this year?

2017 wasn’t bad at all. We got brand new mobile hardware on the market which will increase the possibilities for games of the future, and we also got a bunch of ‘core’ games from consoles which prove mobile gaming is so much more than clicker games and Flappy Bird.

But despite incredible graphics from the likes of GRID: Autosport and precious puzzle solving in Monument Valley 2, those games aren’t on my list. Shocker!

Here are five games that spoke to me personally, that I liked to play while curled up close to the warm, blinding glow of my iPad. 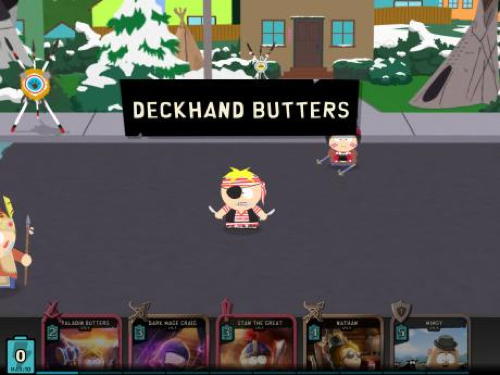 There’s something truly wonderful about using Pirate Ship Timmy and Sheriff Cartman to take down your enemies in South Park: Phone Destroyer.

In PVE it’s a fairly simple game of throwing down your units and hoping for the best, but in PVP the small strategies emerge, where you’re slowly building energy and placing units purposefully. It’s wonderful.

Well worth a go for South Park fans and those interested in a tower defence/card game hybrid.

I got sucked in deep by Animal Crossing: Pocket Camp. It’s the kind of games that crawls under your skin and wakes you up every three hours throughout the night because some part of you subconsciously knows the animals have changed and there are new requests and THE FRUIT ISN’T GOING TO PICK ITSELF.

Although the game can get a bit repetitive, the cycle of helping animals, catching fish and throwing your weight around as camp manager is a lot of fun.

Pocket Camp captures a lot of the charm of the console game, but in bitesize chunks. Hard not to love. 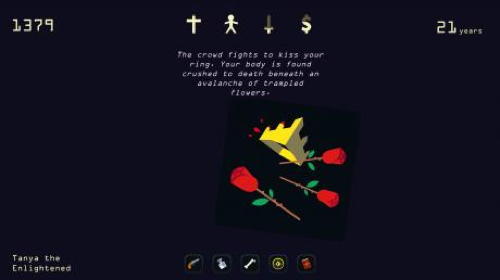 I’ve always wanted to be a Queen, so with Regins: Her Majesty, I’m happy I was finally able to live out that fantasy. Although the king in my mind wasn’t an annoying old man.

Despite that wee discrepancy, I enjoyed my time as a monarch, and condensing the complexities of being one of the ruling class into a Tinder stlye swipe is a work of genius, that continues to be a masterstroke in this sequel.

This is a perfect game to while away the hours for everyone with a strong woman inside of them.

The Binding of Isaac: Rebirth 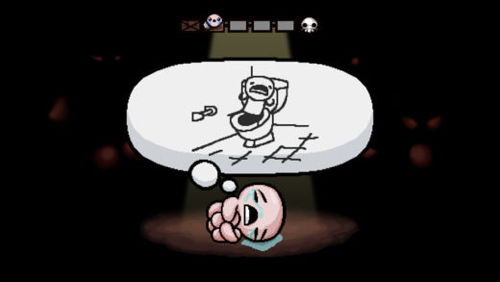 There’s a lot of games in this list that I have a deep affinity with. In this case, it’s because I too just cry until my enemies either explode or leave me alone.

In The Binding of Isaac, Isaac makes his way through the labyrinthine basement of his home past the memories and remains of his former siblings and cries until his mother dies. 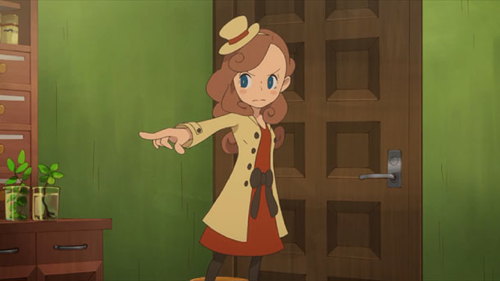 I always thought I liked Professor Layton, but now that he’s gone, I don’t miss him. Katrielle Layton however, the Professor’s enterprising daughter, is an absolute gem. Who knew the top hatted hero was actually completely charmless?

Katrielle conversely has an actual personality, with all of the astute observations and intelligent case solving her father has. Also, you can change her clothes, making her instantly far better than her irresponsible father.

The Millionaire’s Conspiracy is as expansive as the previous games, if not more so, and well worth jumping into.

Read more: you can find Christian's top five list here. Look out for the rest of the gang later in the week!
SEE COMMENTS