Alright then, it's the end of the year, and the powers that be have asked me to write a little something something about my 5 favourite games of 2017. So I've taken it upon myself to do just that.

These aren't the best games that came out on the App Store this year, but they're the five that have stuck in my memory, and on my iPhone, for the longest. Make of that what you will, I don't really mind. 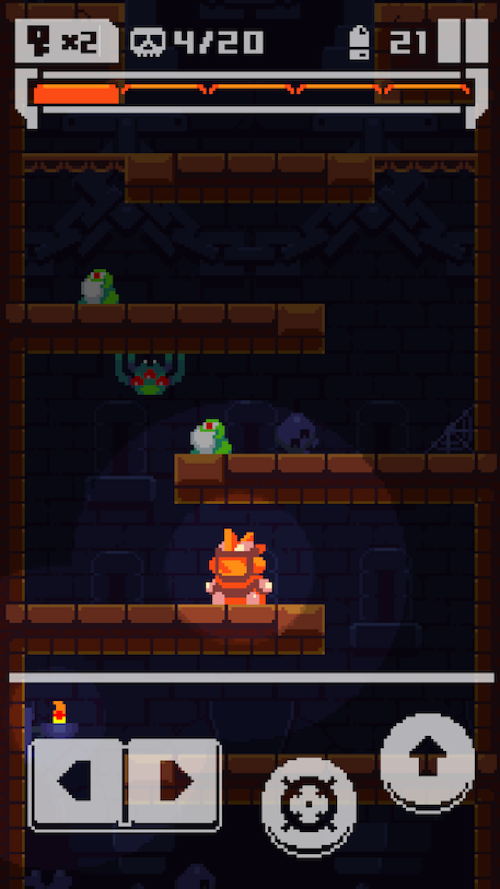 Yup, I gave it a Bronze Award. But this is one of those 7/10 games that are so maddeningly compulsive you can't help but keep sticking your face into them over and over and over.

I lost hours to Tower Fortress, playing it while binging garbage on Netflix.

And sometimes that's what you want from a mobile game. It doesn't have to smash you in the groin with its amazingness, but if it's smart, sharp, and makes you push on for just one more go, it's going to do the business.

I have a soft spot for well put together mobile shooters, and Guns of Boom is definitely one of those.

It's frantic and balanced in all the right ways, and it caputres the spirit of the games it's aping pretty darn well.

Is it perfect? Not at all? Am I any good at it? Absolutely not. But I still find myself wandering in and out of its lobbies to have a blast even months after it came out. And that's a real sign of quality in my book. 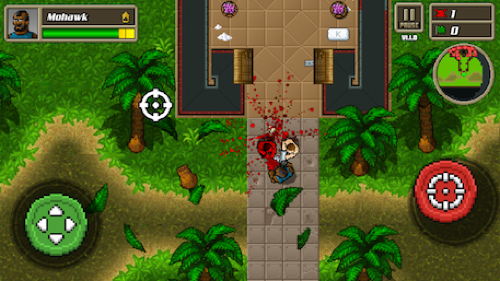 It's gross. Sometimes in the right ways, and sometimes in the wrong ways. But at the same time Kick Ass Commandos is the sort of arcade action blast that I often find myself hunched over at 1 in the morning.

The slap-dash approach to violence means it's perfectly suited to mobile play, and while it's pretty easy to get stuck into, some of the later levels will have you roaring with frustration after your 27th death.

And, for some reason, that's the sort of thing I'm into. 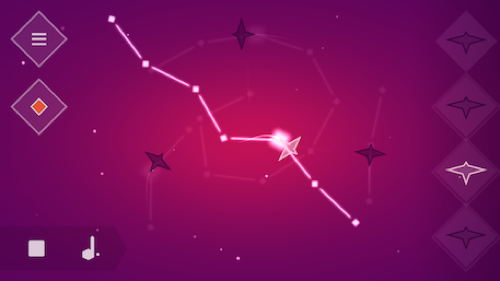 Not so much a game as it is a meditative piece of music creation software. But it wriggles its way into your brain with its soothing melodies and esoteric way of creating tunes.

Somewhere between the creative urge and the malleable nature of mobile gaming, Songbirds finds a perfect little branch to land on.

From there it tweets and chirps and makes you want to play around with everything it has to offer.

Bury Me, My Love 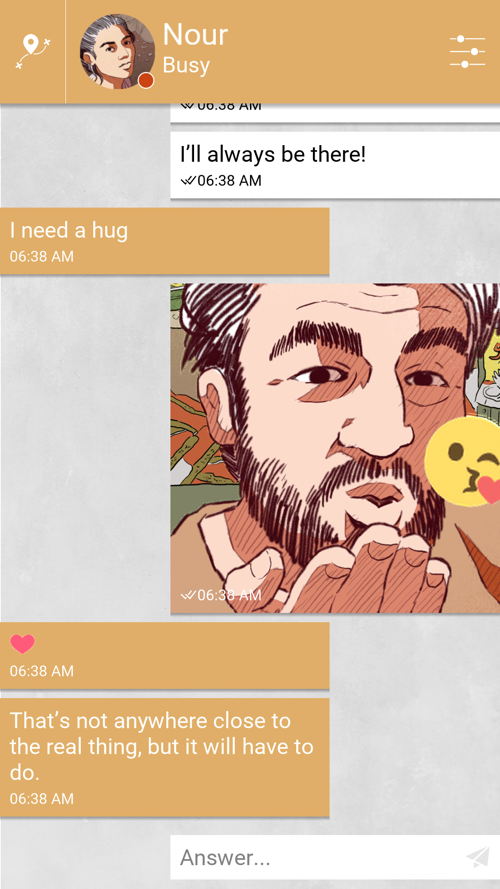 A narrative told through text messages between two lovers, set in the midst of the Syrian refugee crisis. It's timely, engaging, and shows the power that interactive digital experiences can have in the right hands.

Where other games throw you into the midst of conflict, here's one that deals with the outskirts of that conflict, and the human cost of violence and upheaval.

Bury Me, My Love shows you things from a perspective we hardly ever get to see. That's the sort of thing we need more of in mobile gaming.

Read more: all of the team are revealing their (guilty) pleasures from 2017. Look back to yesterday and you'll find Dave Aubrey's top five.
SEE COMMENTS