Another chance for a free game! iOS and Android 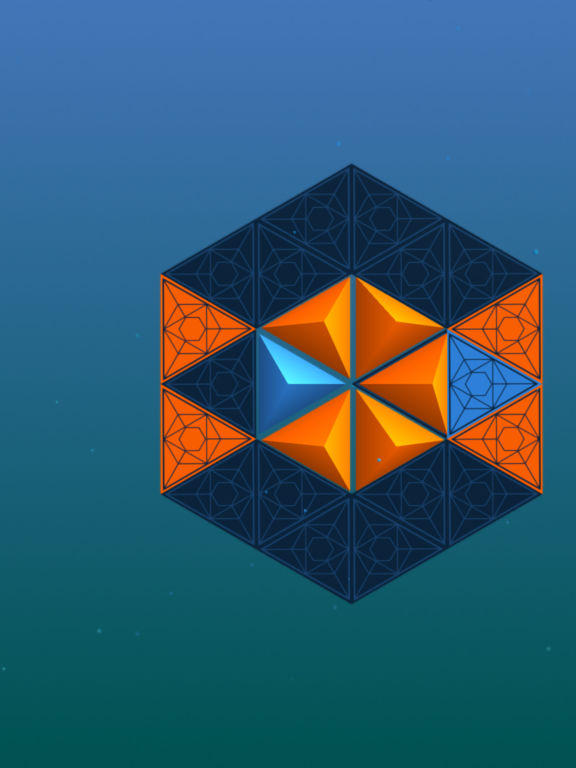 Yankai's Peak is an intriguing little puzzler that celebrates pyramids. You'll push around pyramids to solve puzzles in over 130 handcrafted levels.

At review, we gave it a Gold Award and said "Clever mechanics and satisfying spatial challenges makes Yankai's Peak a must-play for fans of challenging puzzlers".

Here are the best mobile board games on sale this Christmas 2017: Updated with new games