There's a lot to get through here

Remember how last week we said there'd be a big Brawl Stars update coming? Well, here it is in all of its detailed glory. 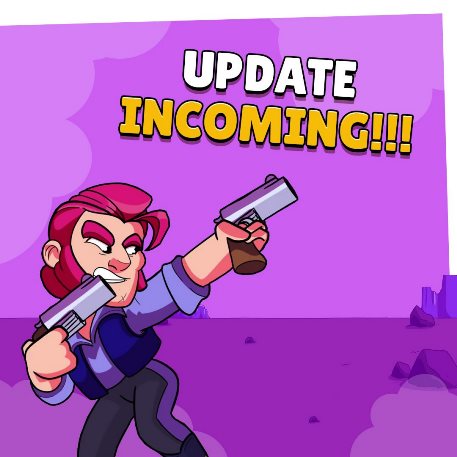 As announced earlier on the game's subreddit, December's update 2.0 is quite a big one. Though there's nothing seriously new about this one, there's a lot that's been balanced/changed from the UI to events and characters.

Since there's rather a lot to chew on I'll point out the major details and link you to the rest. Sound good? Great.