VS. Super Mario Bros is headed to the Switch on December 22nd

In Japan at the very least

Yep, you read that right. Japan should be feeling properly nostalgic this Christmas as VS. Super Mario Bros arrives on the Nintendo Switch. 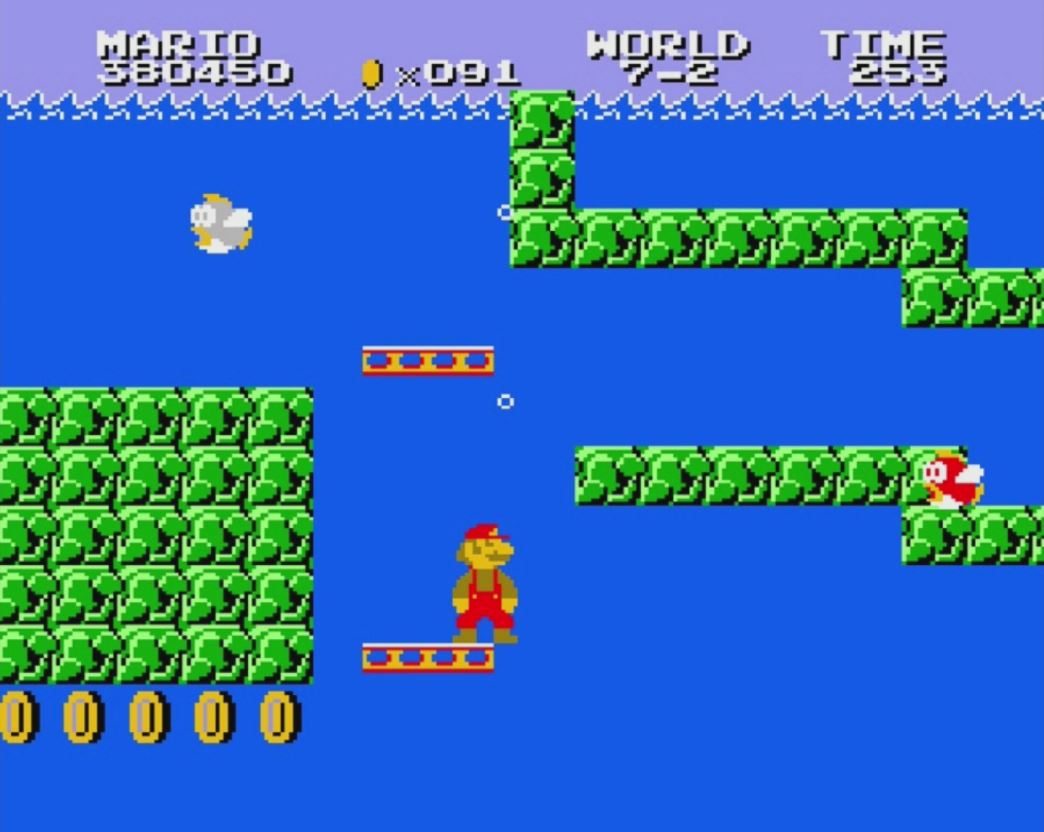 Not long after Mario Bros arrived on the Switch's Arcade Archives, this second entry is but one of many more to come. Of course, there's no sign of Ninty's ever-awaited virtual console as of yet, but we this is an okay solution for now right?...Right?

VS. Super Mario Bros arrives on the Japanese Switch eShop on December 22nd for 823 yen. Though you can pick the title up anyway thanks to the Switch's open region, it's highly likely the game will launch simultaneously worldwide as well .