But enough of all that. Let's take a look at today's offering.
Galaxy of Pen and Paper

Galaxy of Pen and Paper is a spiritual successor to the awesome Knights of the Pen and Paper series. This time around, the focus is on sci fi rather than fantasy. 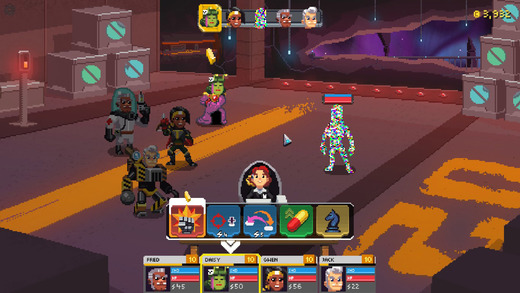 Aside from that, this is Pen and Paper as you know and love it. You still play as a games master and have to send a bunch of nerds on turn-based, tabletop-style adventures.

At review, we gave it a Gold Award and described it as: "A wonderful mix of RPG ideas that deserves to be played by as many people as possible".

The Harbinger Expansion is out now for Talisman: Digital Edition

App Army Assemble: Galaxy of Pen and Paper - Is sci-fi better than fantasy?