Motorsport Manager 2 is the sequel to mobile's best racing management simulator. Christian West didn't reinvent the wheel though, and instead focused on refining it. 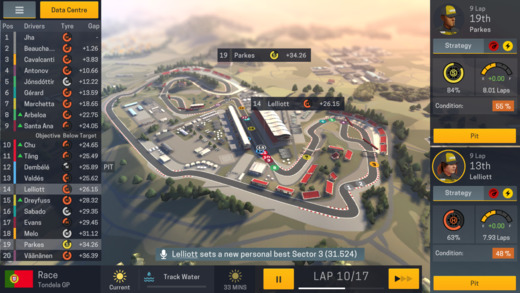 So you'll find snazzier visuals, more depth, and increased sponsorship options. The latter might not be particularly exciting, but it's still a thing.

At review, we gave it a Gold Award and described it as: "A chunky and intriguing simulation that offers something for everyone".