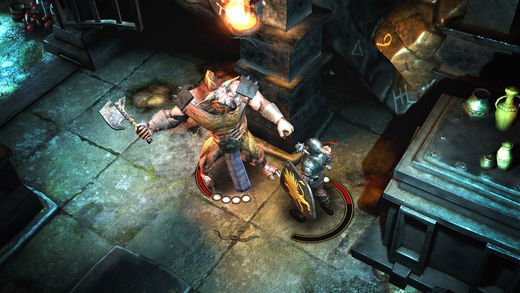 Warhammer Quest 2 follows up where its predecessor left off, providing more tactical battles in the wonderful world of Warhammer.

This time around, it's utterly gorgeous though - and that's all down to Perchang, who developed it.

At review, we gave it a Gold Award and described it as "A hard, fraught stomp through some very dark corners. Warhammer Quest 2 is pretty much a must buy".