Not so much anarchy

Minion Shooter: Smash Anarchy has nothing to do with those despicable yellow monsters from that nasty movie franchise.

No, this is a casual little shooter where you shoot aliens who are trying to destroy the last coffee plant in the world. You shoot fruit at them, so it's friendly for a younger audience.

We asked the App Army what they thought of it, and here's what they had to say.

Minion Shooter: Smash Anarchy is a really simple arcade game about shooting aliens who are trying to destroy the last coffee plant on the planet. There’s not much you can say about that. 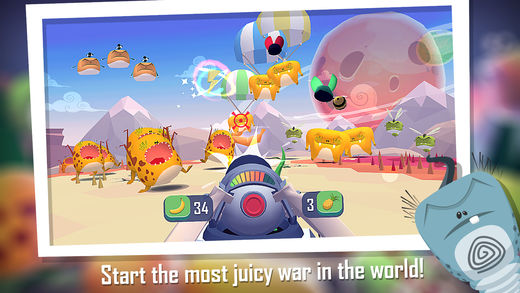 The graphics and gameplay are designed for kids of all ages. You use two fingers to shoot and buy different fruits to use as weapons. After the first wave, I noticed that the pay to upgrade option came up very quickly.

All in all it’s a fun game, but not something that stands out enough to push ahead of other arcade games I play.

I think this one may be aimed squarely at kids. It's a fun, simple little shooter but not much more than that. Forcing the player to stay in one spot limits the gameplay and it feels a little too simplistic as a result.

It looks okay, and the audio is fine but there isn't much meat on its bones. I think the younger market will enjoy it though. It will probably be one of those games to give them in a car to keep them quiet. 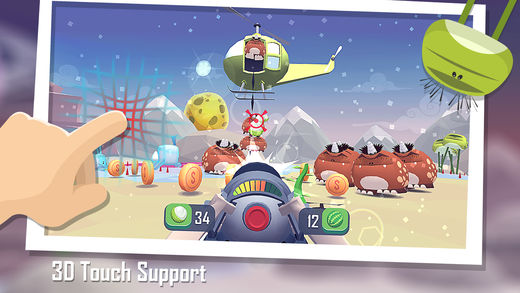 Minion Shooter: Smash Anarchy is a fun arcade game with simple graphics and gameplay. There isn’t much to it, so I wouldn’t suggest it to those looking for something to sink their teeth into.

You shoot monsters who are trying to eat your plant. It’s fine but not something I’d spend hours with.

This is another run of the mill shooter with no extra sauce to make it tasty.

There's no real replay value, and the simplistic gameplay won't appeal to hardcore gamers. It's one for the younger crowd. 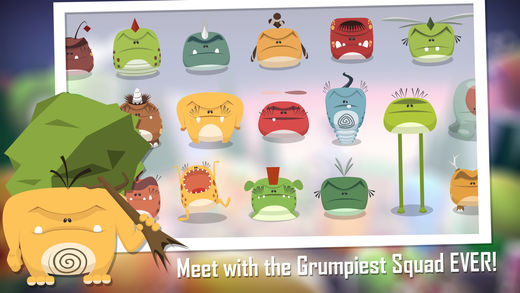 Animal Crossing: Pocket Camp tips and tricks - Getting everything during the Holiday Event