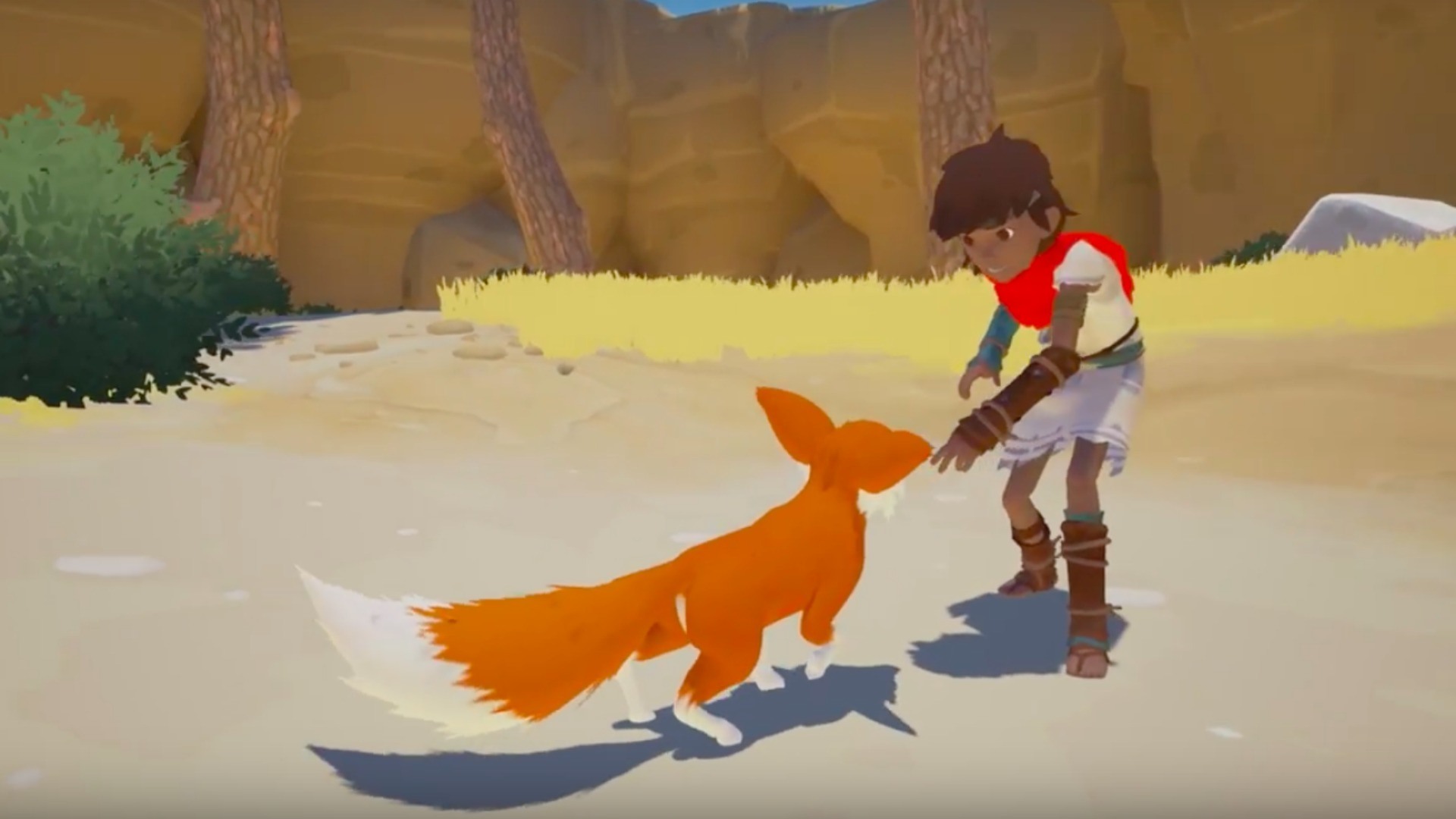 This time we've got a special, Switch only giveaway for RIME. It's a puzzle adventure not unlike classic The Legend of Zelda.

You play as a young boy who wakes up on a mysterious island after a storm, and tries to make it to a massive tower with the help of a fox guide.

If you like exploring, adventuring, and puzzling in games, you'll absolutely love RIME.


If you can't see the form, click here.
And that's it. The giveaway will return in December with an extra special version. Tune in on December 1 at 5PM GMT to get involved.

Rime Switch review - There are problems here, but are they enough to put players off?