And that's just one county

While you may look back on the summer of Pokemon GO with fondness and a wonderful sense of community spirit, there are also some pretty saddening facts about the monster-catching AR app. 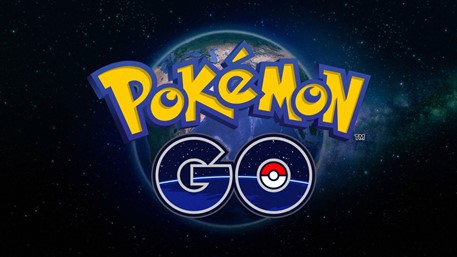 Do you remember there was a time before Pokemon GO implemented its 'do not use while driving' warning? Well, apparently there was a period last year where traffic accidents were heightened as reported in a paper by Mara Faccio and John J. McConnell of Purdue University.

Having combed through numerous police accident reports, in Tippecanoe County alone as much as $5.2 - $25.5 million worth of damage could have been racked up in 148 days, as well as two avoidable deaths. It's further estimated that nation-wide damage could yield as much as $7.3 billion over the same period, and no doubt more fatalities.

These figures were summarised after noting the increase in crashes that occurred around PokeStops and Gyms after July 6th (Pokemon GO's US release date).

Let's hope that gamers learn from these awful statistics once Niantic's next co-led project Harry Potter: Wizards Unite arrives on mobile. In fact, here are a few other ideas we had about what Niantic could do differently this time around.

Want more? Check out our 240 other Pokemon GO news stories!

Animal Crossing: Pocket Camp's demanded one couch too many from Chrissy Teigen