Hot Five: GRID Autosport's got a release date, Morphite's finally out on Android, and Tamagotchi's coming to smartphone

My goodness, it's Sunday again which means it's time to reflect on our actions - erm - I mean reflect on what's been going on for the past seven days.

Aside from the usual suspects, we've had two big events happen on Thursday and Friday: Thanksgiving (for our American pals), and the dreaded Black Friday.

While there were certainly a good number of delightful deals on tech and games, we've also had some surprise announcements and arrivals, so what a fun week this has been.

It didn't exactly rush out with a bang, but Morphite slowly started creeping out on Google Play earlier this week in select countries. Crescent Moon noted that they still had a few bugs to fix, but eventually managed to ship it out in time for the weekend. Hurrah! Uninterrupted space exploration!
Subscribe to Pocket Gamer on

This one was a sneaky so-and-so as Capcom's newest puzzler announced it was coming to, and then snuck out on, iOS and Android. It's been in soft launch for a couple of months already, and so far the response has been largely positive. Plus, it's free to play so you can't complain too much, eh?
Subscribe to Pocket Gamer on

Though I say it with love, I also say it with grief as GRID Autosport's coming on iOS, November 27th. It's a joyous occasion, for sure. Not only is the game a real beauty, it's also exciting to see whether it'll perform as good as promised come launch day. It's just unfortunate that the required devices is so entirely limited to year-old phones/tablets. Ah, well. 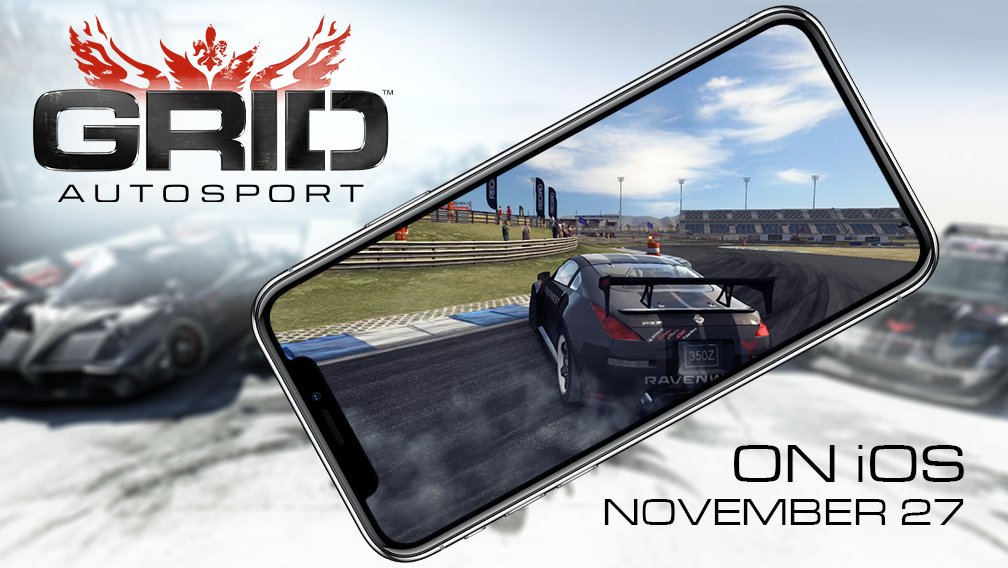 Tamagotchi's on the way

Yeah, alright, for those who actually read this post you may have sensed my...scepticism when Bandai Namco announced the news on Thursday. As a child of the very early 90s myself, I grew up around the mass of Mega Drives, Furbys, and Tamagotchis, and I remember being emotionally scarred by the digital pets especially. I guess with the upgraded graphics and newer capabilities, it probably won't be as easy to kill your beloved creature, but I guess we'll have to wait and see.
Subscribe to Pocket Gamer on

This one doesn't exactly get my buns a'burning, but I know that World of Final Fantasy is a huge deal to a lot of mobile gamers, and Meli Melo is the first step to getting the world on mobile. Though there's limited information surrounding the game at the moment, we know at the very least that it's not a direct port of the PS4/Vita game. 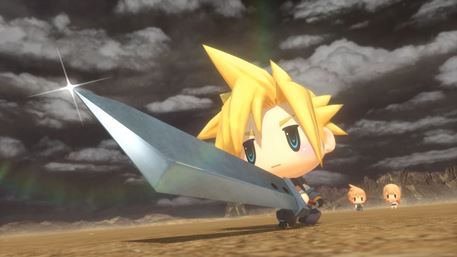 Jeez, that's it once again and would you believe how fast the time has flown?

I hope that however you've spent your time and whatever positives/negatives you've faced, you've at least ended on a cup of something warm and maybe even had a hug or ten. If not, well, have a virtual one from me.