That clock is ticking away and December 7th is looming nearer as we wait for the fourth episode of Agent A to arrive. Until that glorious day dawns, let's take a look at what's new.

To summarise up 'til this point, Agent A is a episodic, 60s-themed puzzler in which you, the nameless 'Agent A', have to track down devious Ruby La Rose. That's easier said than done, mind you.

You've been in a fair bit of trouble already in your pursuit but episode four opens up to give you access to ten new environments and a huge number of new puzzles/elements to explore. I won't spoil the plot details for you in case you haven't completed the previous episodes yet, but it should take you about an hour and a half to play through.

The full game is £4.99/$4.99, but each episode is free when available. You can expect episode four to drop on iOS/Android December 7th. 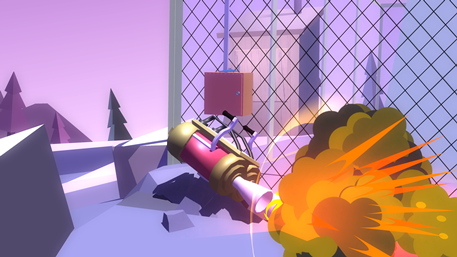 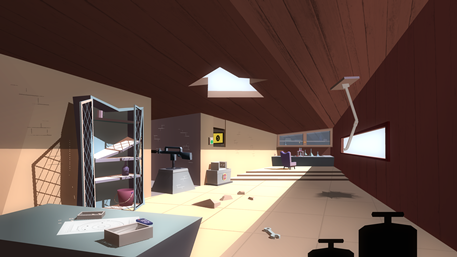 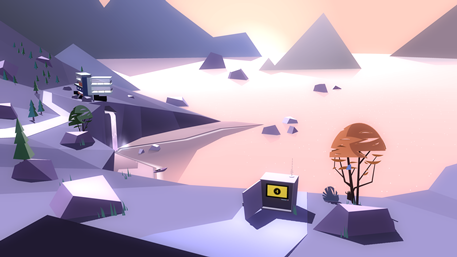 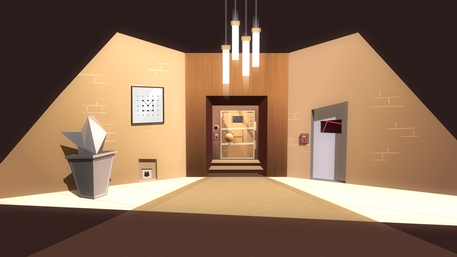