Because the only way is up(date)

It's Wednesday once again which means it's time to look at what new, and potentially seasonal, updates we've got to chew on.

Be it new levels, special events, or even iPhone X support, we've got you covered.

Version 2.5 is a nice, simple one as it brings about new puzzles (though we're not sure how many) and some general improvements. How lovely. 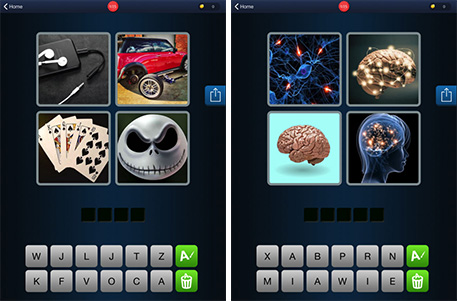 As they say, it's about time to blast away those winter blues with Black Friday and Cyber Monday deals, the challenging Team Race, five levels (to get through with only one life), and 15 new map levels coming soon. 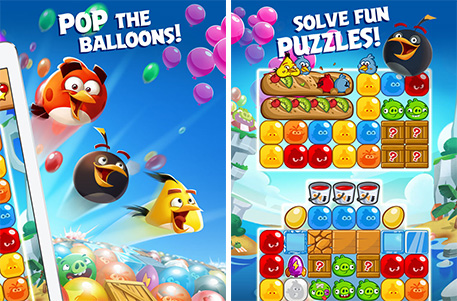 Get ready for a hearty Thanksgiving in this special, seasonal update. Work through 40 new levels in the Feathered Feast and Turkey Treats, and for a limited time only you've got a visit to look forward to from Dahlia and Willow, Incendiary Fireball fundays, and an Unlimited Lives event. 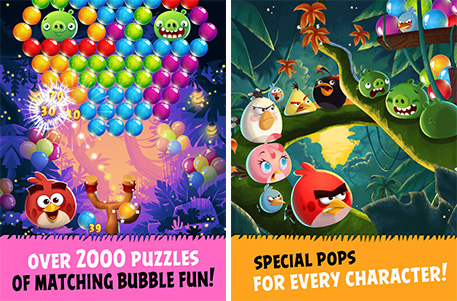 Get your mitts on ten exciting new levels in Wayward Waters and, come Sunday and each Sunday afterwards, ten new Hero levels. 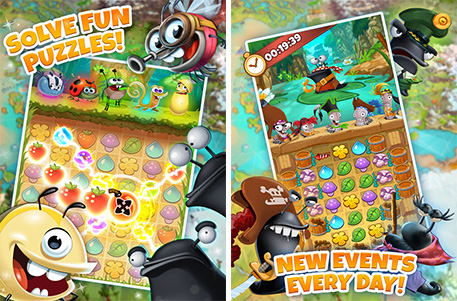 With the Winter event happening on December 1st all of the penguins are rioting. Collect 12 cool new cars, nine new helmets, and play in seven new arenas, with daily winter missions happening in the Superstar Stadium Calendar. 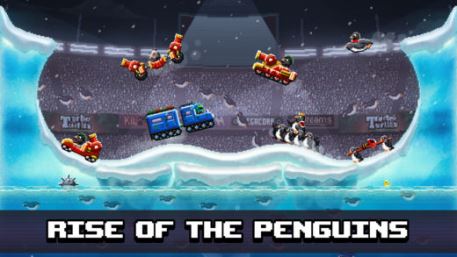 Head to the ISS in Geostorm's latest chapter and experience the dangers of space.

You'll be blown to the moon in this update... literally. Race along the bobbly surface in the all-new Moonlander, get a hang of the legendary turning part Thrusters, take part in the new Hill Climb event content, and note some general balancing/bug fixing.

Mm get up to no good deeds in the latest arena, and enjoy two hot new rides, four super secret cars, and the eagerly awaited 'practice' mode, and more.

There's new content and improvements in version 3.5210. Not only are there some decent balance changes and bug fixes, but there're also new deck building filters and 13 new cards from the Campaign set to work with.

You've waited for it, now you've got it - it's time to get stuck into Ava's Mission Pack add-on. In it you'll follow Ava through ten new missions and try and wrap your head around her more subtle approach, rather than just brute force.

[Update] Rescue your bird friends in Angry Birds Blast! out now on iOS and Android