My, my, my, the last seven days have flown by and here we are: a little older, a little colder, and a little wiser (not).

It's Sunday, which means it's time for the flaming Hot Five where we look back over the past week and see which news pieces you guys have been loving the most.


RPGolf is something we need

Announced over the weekend and dropped in the middle of the week, RPGolf is a mashup of genres you didn't really know you needed until it happened. If you love golfing but wish you could do something between holes, this is the game for you. Run around, fight monsters, and go wild. 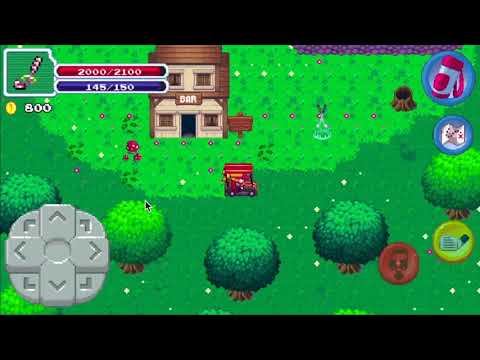 Jeez, it feels like it's been a while and a half waiting for Tower Fortress to come out. Inspired by games like Metroid, Sonic the Hedgehog, and Downwell, this one has you jumping up a huge, randomly-generated tower, fighting monsters, and trying to save your town. 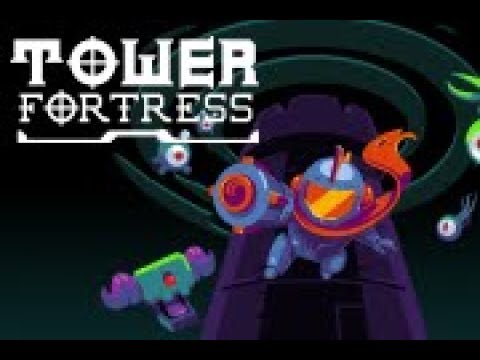 We saw it coming, you guys went absolutely bananas for the initial news (trust me), and after a lot of waiting it's here. We've seen it advertised through YouTubers, watched the streams, and checked out what you guys have been saying online, so it's no wonder the release news broke into the Hot Five this week. If you're looking for a new MMO to play, well, you know what to do. 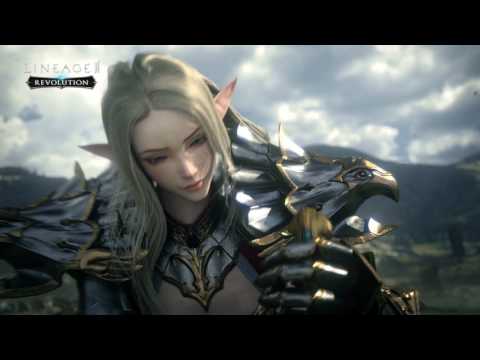 Get 7 Wonders on you iPhone/iPad now

Unsurprisingly, you guys have been having a LOT of fun reading about digital board games recently, and we've had a fair few turn up over the past couple of weeks. This time around it's all about building your own civilisation in the digital adaption of the multi-award winning board game, and it's available now on iOS. 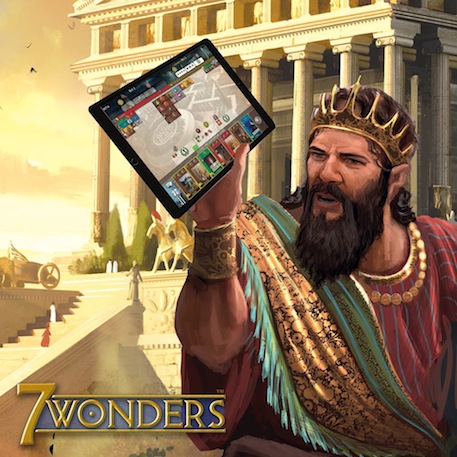 GRID Autosport's got a livestream next week

It's been a long time coming but the release date for the AAA racing game GRID Autosport is creeping ever closer and next Wednesday Feral Interactive will be streaming some gameplay. Though it'll be great to see the game in action, it'll also be a little bitter-sweet for those who don't have the latest iOS devices after Friday's specifications announcement. 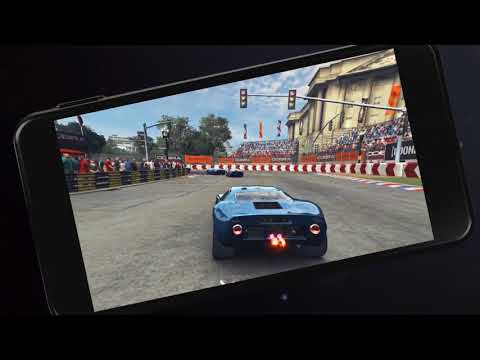 Alas, that's it for another week and you know I hate to see you go. Obviously we can't fit every piece of news in otherwise we'd be here all day, but only time will tell what your next five will be.

Don't be too forlorn that tomorrow's Monday. Before you know it, it'll be the weekend again and one more step closer to Christmas. *cold sweat*