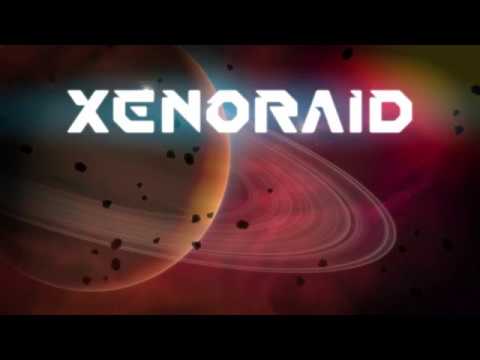 Subscribe to Pocket Gamer on
If you're seeking another challenging shoot-em-up, Xenoraid's surprising depth and fast-paced action is arriving on the Switch later this week.

On the surface, Xenoraid is familiar: an alien force is invading, dodge their bullets, and destroy them all. However, you don't control one ship, but rather a fleet of four, able to customized individually and seamless swapped between during combat.

Surviving the waves of enemies, bullets, and other hazards like asteroids can be a thrilling challenge, but lose a ship and all its upgrades are lost, encouraging you to fight with skill and precision.
"A solid shooter that doesn't rock the boat, but will keep you entertained", Xenoraid brings its unique take on the shmup to Nintendo Switch this Friday, for $8.99.