Owlboy is finally coming to Nintendo Switch in February 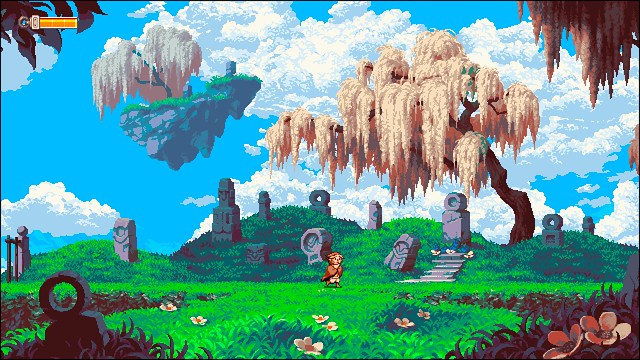 Teased earlier this year, we finally have a definite release date for Owlboy on Switch; the high-flying platformer is coming to consoles on February 13th.

As Otus, you embark on an adventure from the sky islands above to the depths below, using your flight to explore different regions and carry useful friends who double as weapons during fights against enemies and bosses.
Secrets and story abound through Owlboy's vibrant pixel art would, and you'll be able to discover them yourself when the game launches on Switch, and other consoles, early next year.