Meet Poseidon, the biggest addition in the Gods of Olympus October update

There's a new god in town

Gods of Olympus puts the Ancient Greek deities under your command as you raze fortified cities to the ground, or mount an Olympic defence of your own. The real-time combat, zero build times and co-operative gameplay have proved popular since its 2016 release, with over three million mobile gamers installing the app. Playing god with gods has never been so much fun.

This brand new update introduces a ninth Olympian for you to unlock - trident swinger and king of the Kraken, Poseidon. So how does the new god on the block compare to the rest?
Poseidon.

Firstly, Poseidon is one tough dude. His health is on par with Zeus, who has received a stat buff as of the update. In fact, it’s second only to Athena, who is still the ultimate tank in combat (as you’d expect from the god of war).

As with the other characters in Gods of Olympus, he has a range of attacks at his disposal. He can fork up foes with his trident, use Water Blast to project a flurry of seawater at enemies, or conjure a devastating tidal wave to engulf whatever is in his path. Arguably the most fun, though, is summoning the Kraken. It might be crossing mythologies, but watching the Nordic sea monster rear it’s squid-like skull in the middle of the map and slap the town to pieces with its tentacles should convert any purists.

Tritons also spawn regularly from Poseidon’s Monument to defend your city, whilst building his Temple allows you to choose one building on the map to receive a robust bubble shield. 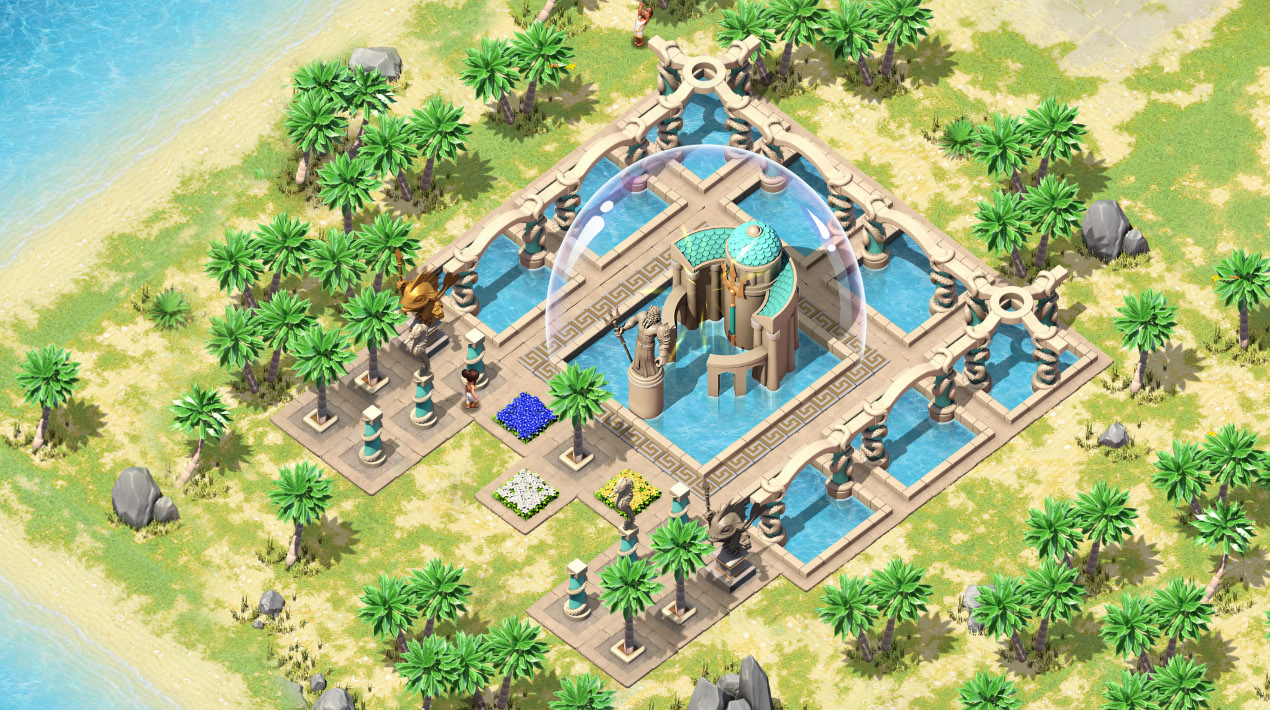 Also new in this Gods of Olympus update, every Olympian now has his or her own themed environment, which provides a handy 20% boost in health and strength to the houses and temple of the patron god. That includes Poseidon, whose map skin is a palm tree peppered island hemmed by lush blue water. In contrast, Hades’ environment is a dark, arid landscape cracked by eerie glowing crystals. A little gloomy for a Greek party, but ideal for hellish warfare. 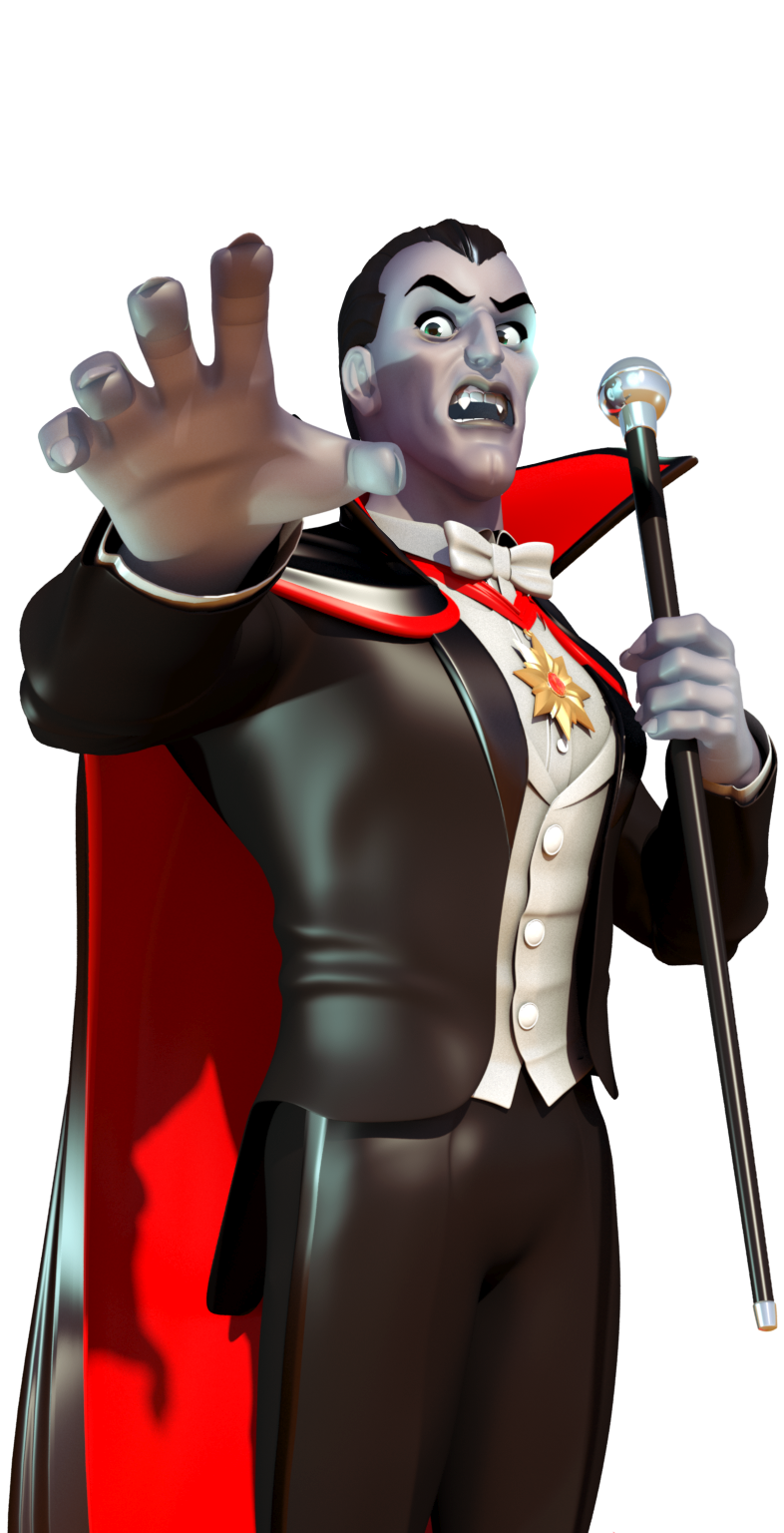 Even Greek gods like to don a costume for Halloween, so the update includes two spooky skins to get you into the spirit of things. You can dress Hades up as gothic bloodsucker Dracula, and kit Apollo out in Grimm-esque zombie killer garb, complete with crossbow and dagger.

There’s an alternative Poseidon skin, too, transforming him into an aquamarine Merman wielding a fearsome looking spear.

Ambrosia is the food of the gods, and is now available as an in-game resource as well as a divine snack. Every time you battle, you’ll earn Ambrosia, with more awarded for competing against higher level opponents. This can be spent on acquiring environments and skins for gods. Delicious.

If all that has left you with an appetite for destruction the size of ancient Athens, the newly updated Gods of Olympus is available on iOS and Android.